Allen Ginsberg dancing to the Grateful Dead at a gathering of the Tribes for a "Human Be-In," Golden Gate Park, San Francisco, CA, January 14, 1967.

Allen Ginsberg dancing to the Grateful Dead at a gathering of the Tribes for a "Human Be-In," Golden Gate Park, San Francisco, CA, January 14, 1967. 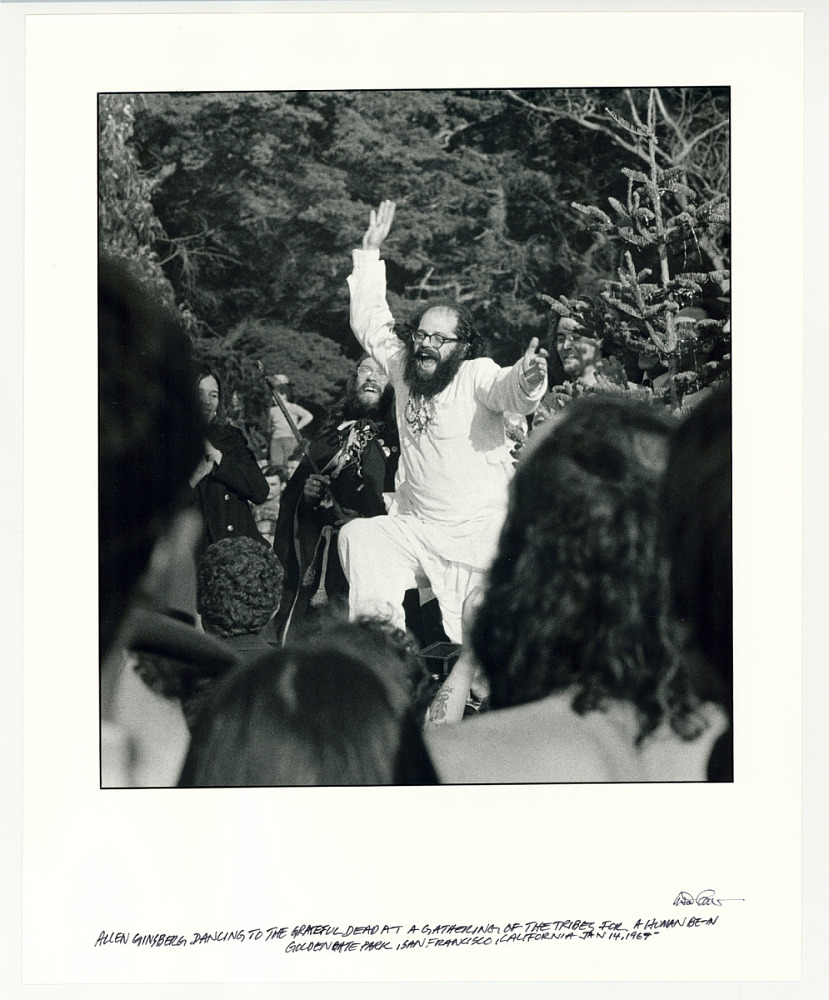