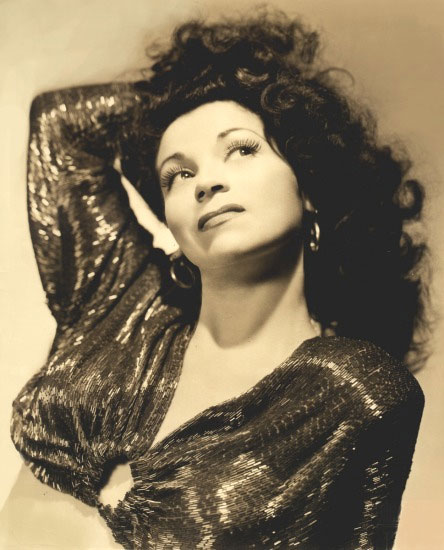 Diosa Costello was the first Latina featured on Broadway. She was born in Puerto Rico and immigrated to New York with her family in the 1920s. Starting her career in popular night clubs dancing and singing, she later became a theatre and film actress, starring in productions such as, Too Many Girls and South Pacific. Rising above typecasting and stereotypes, she paved the way for Latinos in Hollywood.

In this podcast hear from Curator Emeritus Dwight Blocker Bowers, who got the chance to interview Diosa, and Program in Latino History and Culture Intern, Wanda Hernández.