Who Was Left Out of the Story?

Women hoped that suffrage would lead to equality and reform. For many, issues of race, class, citizenship, freedom, and womanhood were intertwined with the quest for voting rights. Gaining the ballot was one part of an ongoing struggle for opportunity, security, and civil rights for their communities. Some, especially Asian immigrants and Native Americans, were barred from citizenship and would not benefit immediately from women’s enfranchisement. They nevertheless campaigned for suffrage, believing that they would eventually cast ballots as free and equal citizens of the United States. 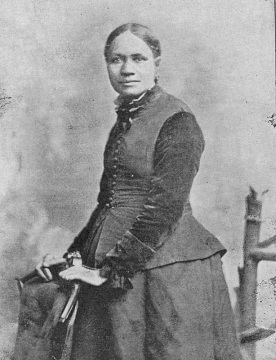 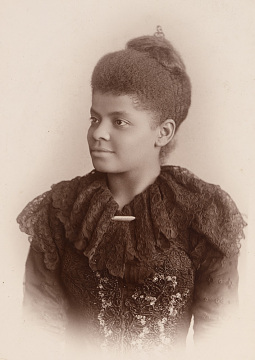 African American women had been advocating for abolition and women’s rights since the 1830s. After the Civil War they battled segregation and racism within the movement. For them the fight for equal rights was not solely defined by either gender or race. Author and speaker Frances Ellen Watkins Harper explained that white women must factor African American women’s “double burden” of sex and race into claims for women’s rights and suffrage. Journalist and anti-lynching activist Ida B. Wells cofounded the Alpha Suffrage Club in Chicago in 1913 and famously refused to march in a segregated section of a suffrage parade that same year in Washington, D.C. 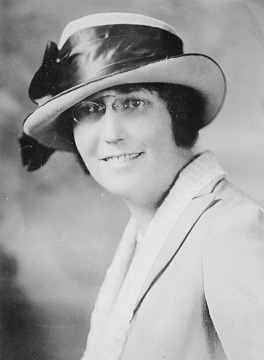 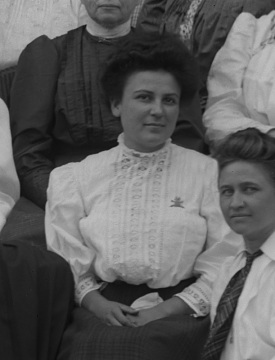 Courtesy of University of Southern California, on behalf of the USC Libraries Special Collections

Latina suffragists in the West ran bilingual campaigns for the vote. In 1917 Nina Otero-Warren was recruited by Alice Paul to head the New Mexico chapter of the Congressional Union (later the National Woman’s Party). To extend their reach, Otero-Warren ensured that their materials were printed in Spanish as well as English. Maria de G. E. Lopez, head of her local College Equal Suffrage League, gave lectures in Spanish to ensure that the message of the suffrage movement reached the Latina community in Los Angeles. Gaining the vote offered Latinas the opportunity to affect change in civil and labor laws that directly impacted their communities. 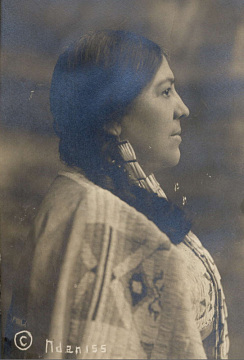 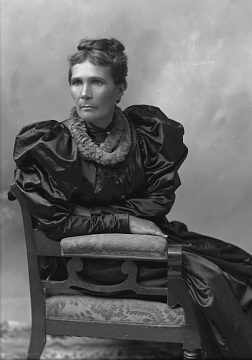 For Native American women, working for suffrage was also a way to protect their culture and tribal sovereignty. Marie Louise Bottineau Baldwin championed Native American rights and invoked Native women’s power within their communities, asserting that many had always had the right to vote. In 1913 she marched with fellow lawyers in the Washington, D.C., suffrage parade.

Native Hawaiian women like Emma Kaʻilikapuolono Metcalf Beckley Nakuina supported suffrage as a way to gain back political power after American annexation. They succeeded in persuading mainland suffragists to lobby Congress to empower the Hawaiʻi Territorial Legislature to vote on woman suffrage, but the Nineteenth Amendment was ratified before they could do so. 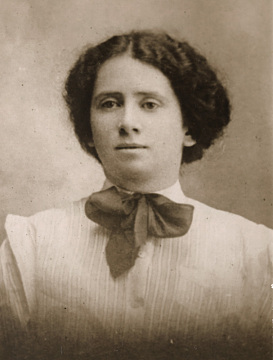 Courtesy of Library of Congress (from National Woman’s Party Records) 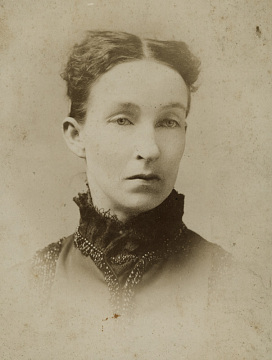 Working women believed that votes would enable them to control and improve working conditions. They brought the confrontational tactics and public displays from labor actions to the suffrage movement. Class was as much an issue as gender. For some it blended with their own progressive, or radical, politics. In the 1890s Mary Elizabeth Lease spoke for woman suffrage through the Women’s Christian Temperance Union (WCTU), the Knights of Labor, and the Populist Party to promote woman suffrage in Kansas. In the early 1900s Rose Schneiderman, a young immigrant factory worker, became a strike leader and union organizer with New York’s garment workers. She worked closely with elite New York suffragists while championing the specific priorities of working-class women. 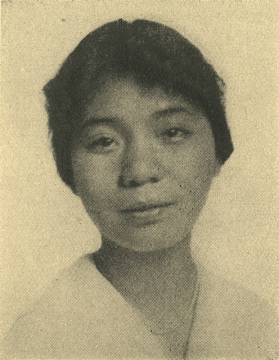 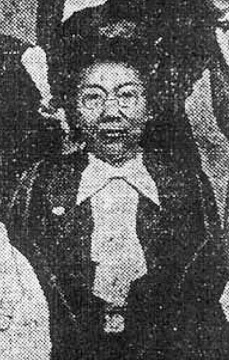 This is the only known photo of Dr. Chan.

In the early 1900s Chinese immigrants could not become naturalized citizens. First-generation immigrants still advocated for suffrage for their American-born children. Dr. S. K. Chan, president of the Chinese American Equal Suffrage Society in Portland, Oregon, gave a pro-suffrage speech in Chinese in 1912, emphasizing that her birth country of China had already enfranchised women. Mabel Ping-Hua Lee rode at the head of the New York suffrage parade that same year and was a member of the Women’s Political Equality Union.

‹ Completing the Story up Votes for All Women? ›