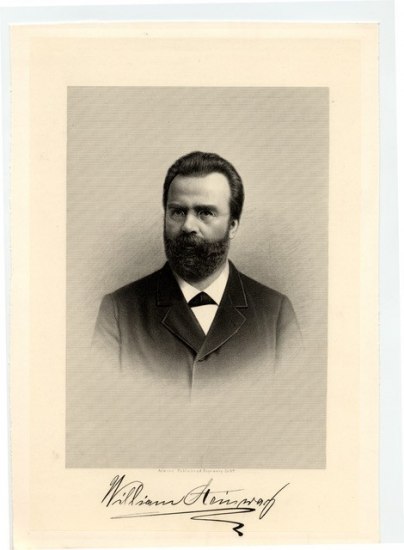 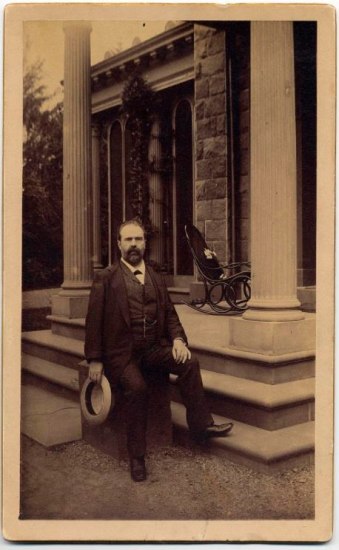 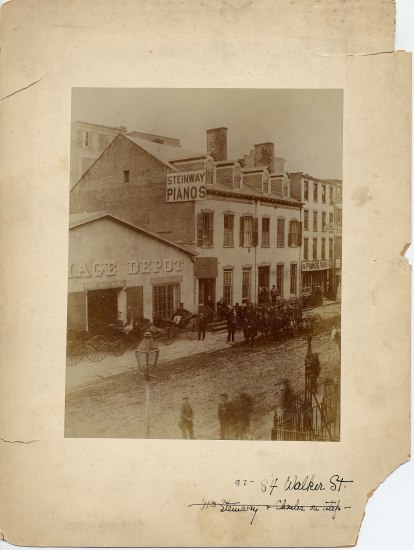 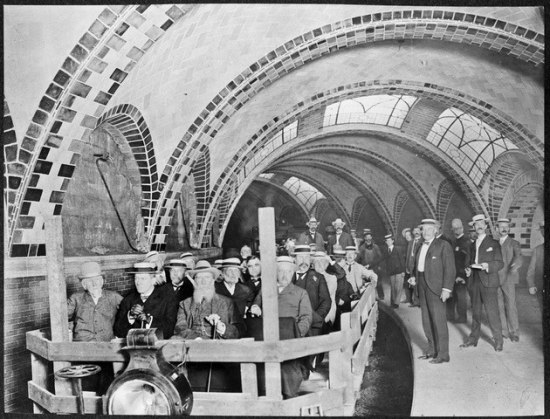 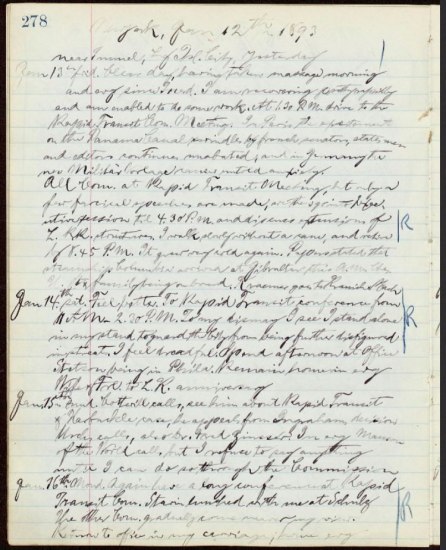 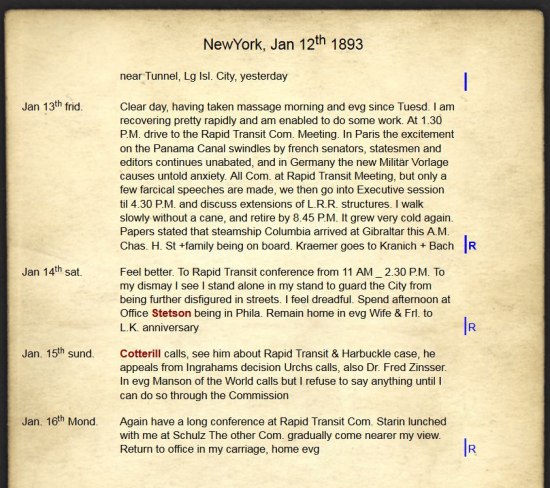 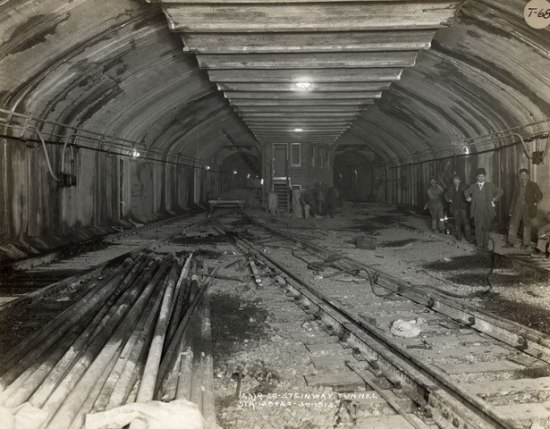 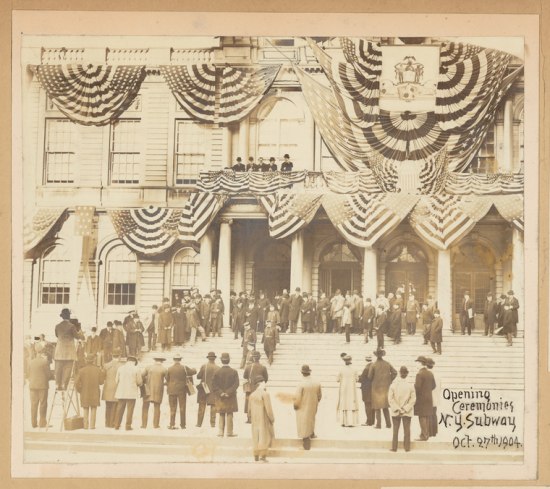 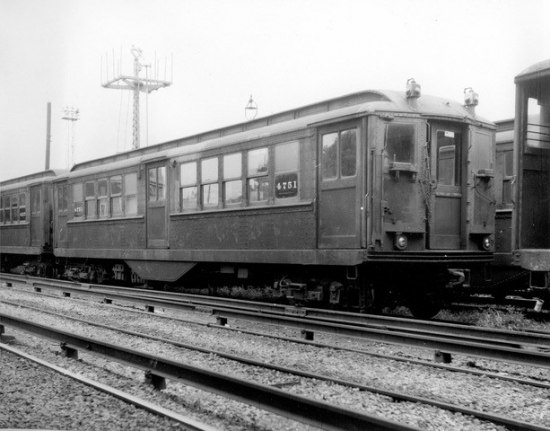 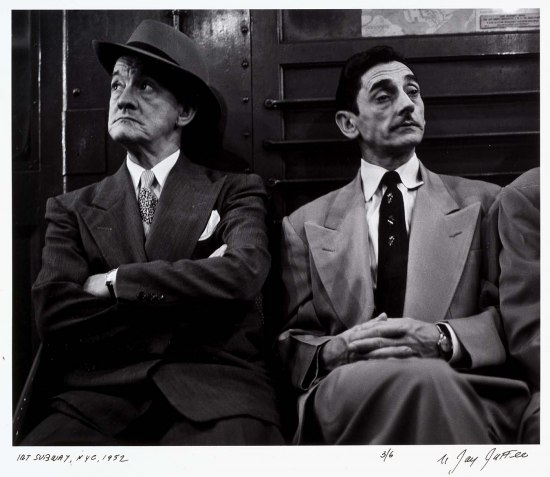 Posted in Philanthropy, Business History, From the Collections, Invention & Innovation 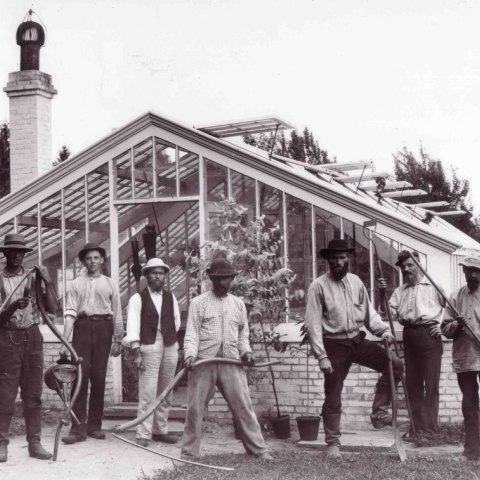