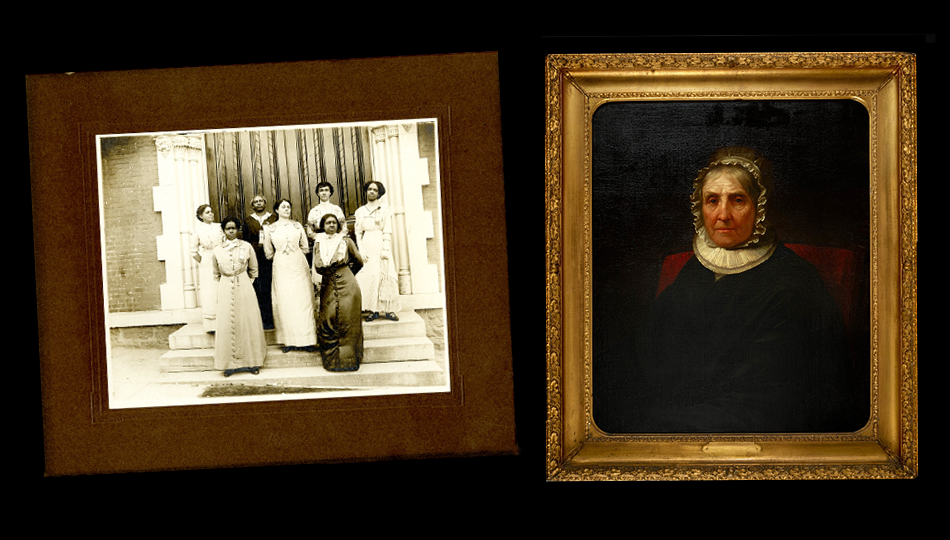 Women have been active in organized philanthropy in what’s now the United States for centuries. Since the colonial era, Catholic women religious have provided charitable services, as did nuns of the Ursuline order in French colonial New Orleans in the 1700s. In the late 1700s and early 1800s, white women and African American women separately began founding charitable organizations in the early United States. Eliza Hamilton (featured above right) and other women in New York City established one of the earliest orphanages in the country. In Newport, Rhode Island, African American women founded the African Female Benevolent Society in 1809.

Nannie Helen Burroughs (featured above, top left) founded the National Training School for Women and Girls in 1909 in Washington, D.C., to promote independence for African American women and girls in the face of segregation and limited opportunities. African Americans throughout the United States supported the institution. 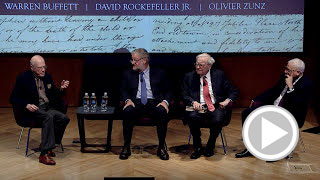 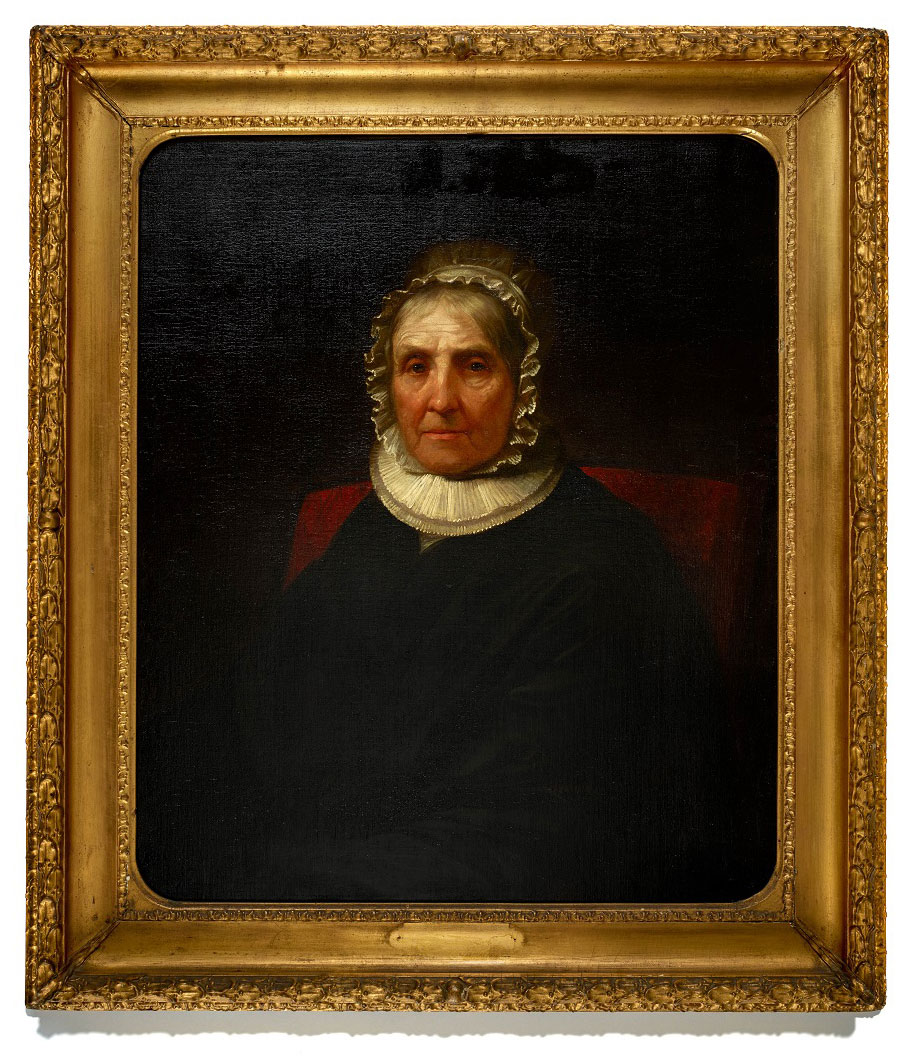 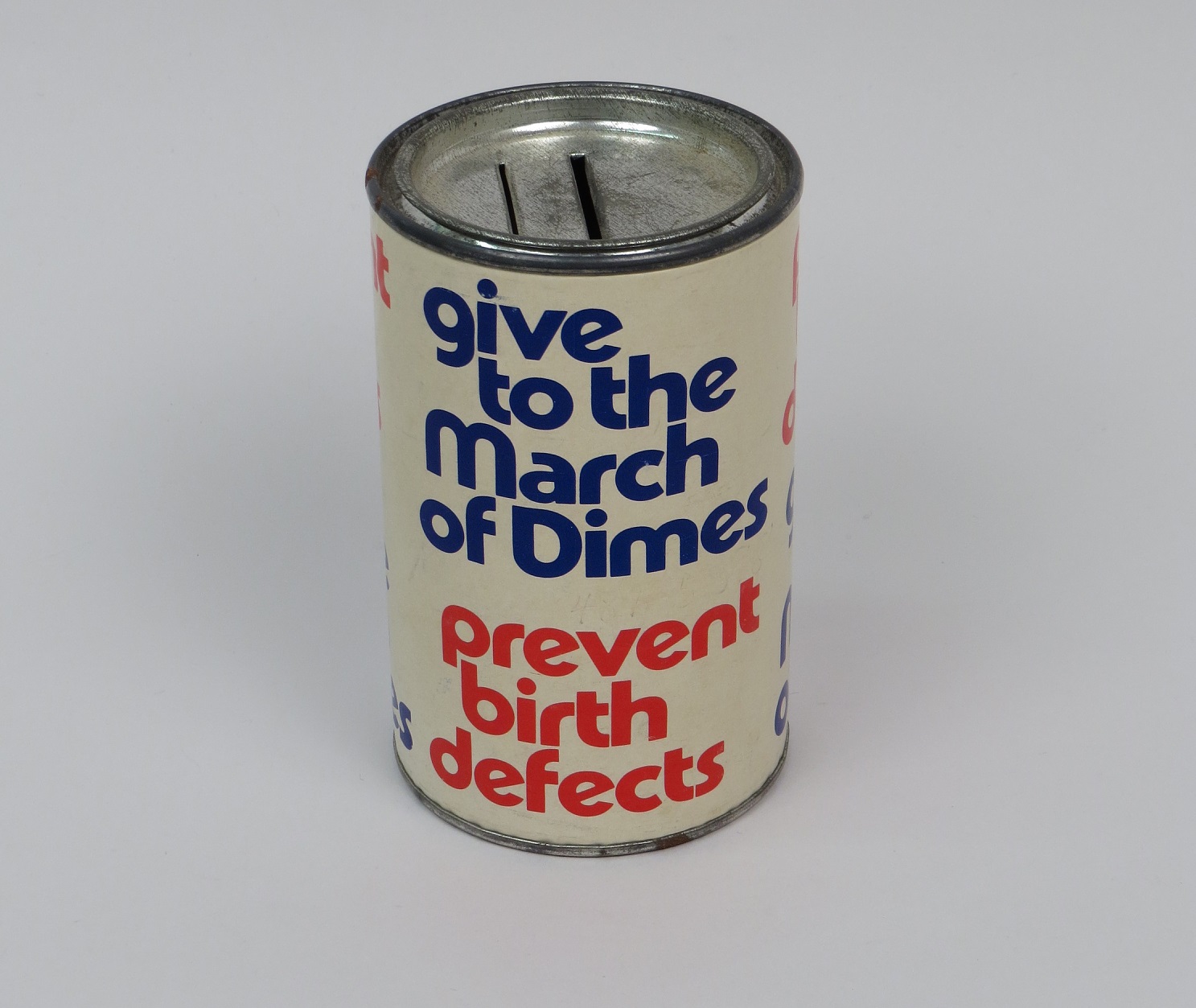 Meet a Philanthropist: A Conversation with Helen LaKelly Hunt