More than just waging a war of independence, American revolutionaries took a great leap of faith and established a new government based on the sovereignty of the people. It was truly a radical idea that entrusted the power of the nation not in a monarchy but in its citizens. Each generation since continues to question how to form “a more perfect union” around this radical idea. 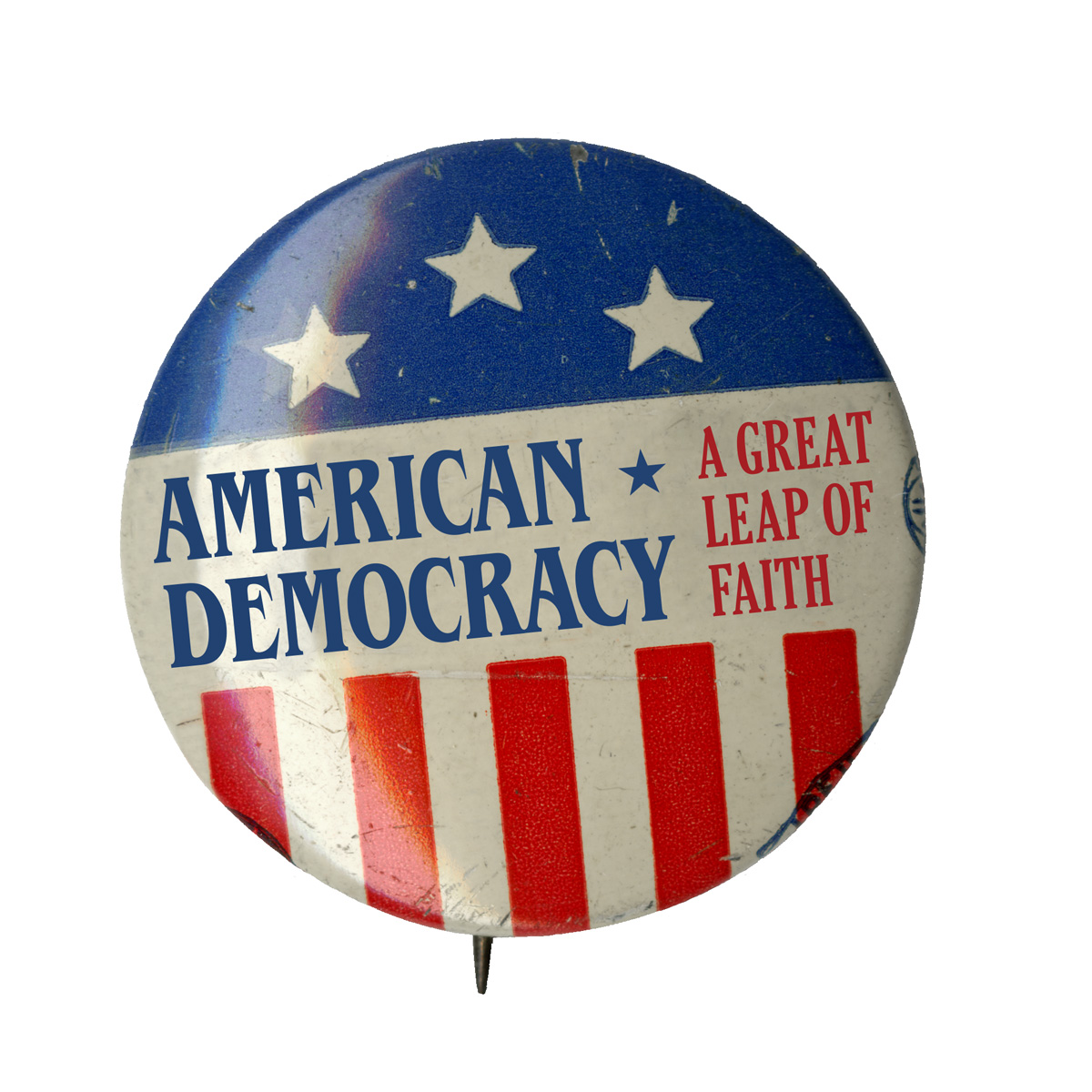