A Vision for American Citizenship

"In a composite nation like ours, as before the Law, there should be no rich no poor, no high, no low, no white, no black, but common country, common citizenship, equal rights, and a common destiny."

Abolitionist leader and civil rights champion Frederick Douglass in 1882 sent this quotation from his historic 1852 speech on the nature of American pluralism to Pennsylvania businessman and manuscript collector William F. Gable. 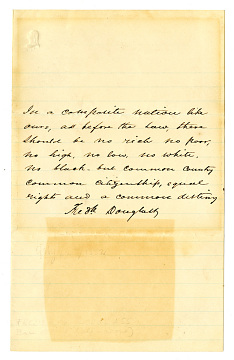 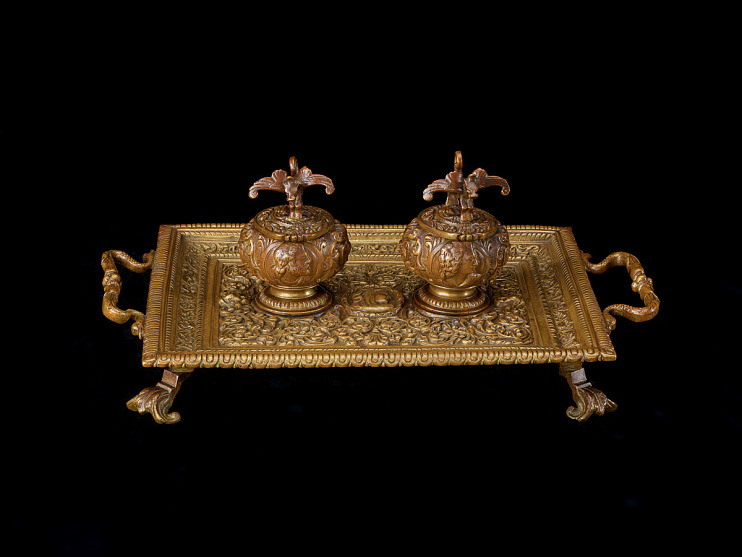 In the summer of 1862 President Abraham Lincoln sat at a desk in the War Department telegraph office and began to draft a presidential order to free the enslaved people held in the Confederacy. While the act was limited in scope, it was revolutionary in impact. With emancipation and the passage of the Thirteenth Amendment ending slavery in 1865, over four million Americans were no longer legally defined as someone’s property and, although their rights would be brutally contested, they became United States citizens. 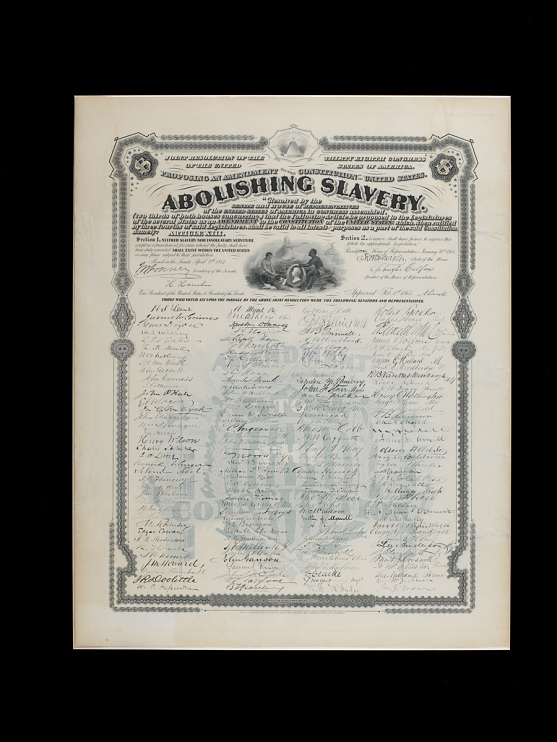 Artist and engraver Walter Shirlaw produced this commemorative print in 1868, which reproduced the signatures of the amendment’s congressional supporters.

‹ Defining Citizenship up Do We Need a Shared National Identity? ›