The Place of Women

How would American women participate in public life?

Active in both the American and French Revolutions, many women saw themselves capable of a vital political role. During the 1790s, women attended speeches and parades, took sides in partisan disputes, and sometimes published opinions in the press. In New Jersey, women with property could even vote. Revolutionary ideals of universal rights led to challenges against women’s subordinate status within marriage. 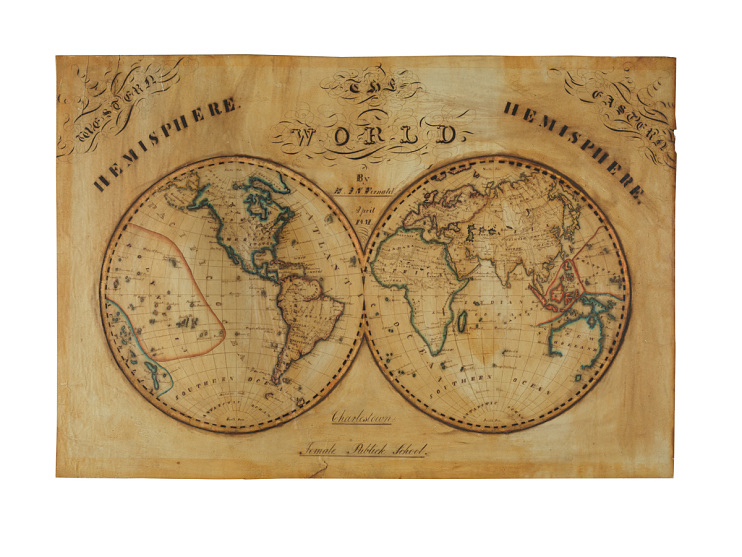 Women persisted in seeking access to education as a route toward richer lives and fuller participation as citizens of their society. They founded schools throughout the country, but especially in New England and the Mid-Atlantic states, to teach girls many of the same disciplines taught to boys.