“We have it in our power to begin the world over again. . .”

In 1765 colonists said they were loyal to King George III and proud to be Britons. How did that change? 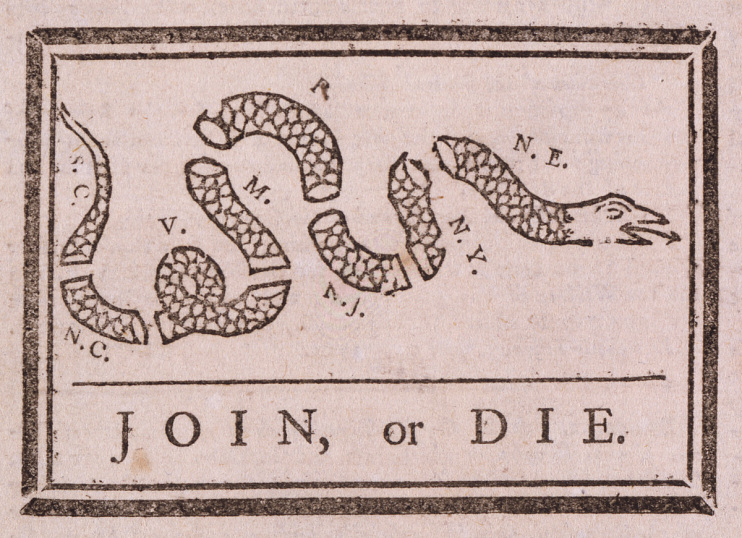 What began as disagreement over particular British policies quickly became a deeper dispute over government. Neither king nor Parliament listened to colonial grievances. Many Americans believed that English authorities were influenced by wealthy private interests and personal ambitions. Even the British people seemed to think that colonists should have fewer rights than Britons at home.

In 1776 many Americans made a great leap to a new idea: maybe they could do without monarchy and aristocracy. If they could unite with one another, the people of the colonies might form their own, more equal society and government. Maybe the people were enough.

‹ The World They Inherited up Grievances ›