The World They Inherited

Britons on both sides of the Atlantic believed that governing was the role of aristocrats and wealthy gentlemen. Political power came with economic power, with birth into the right social circles, and with influential connections. 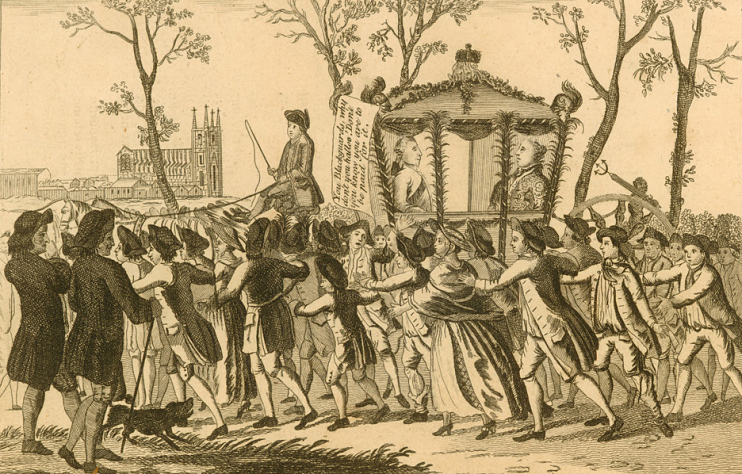 Common people also had a limited role. Most common men who owned property could vote for a member of the lower house of their legislature. Voters could also serve on juries that enforced the law. Most did not qualify to participate in those ways, but free British subjects could petition their rulers with grievances in writing or with mass demonstrations or riots. They could seek justice in courts of common law, with juries of their peers. 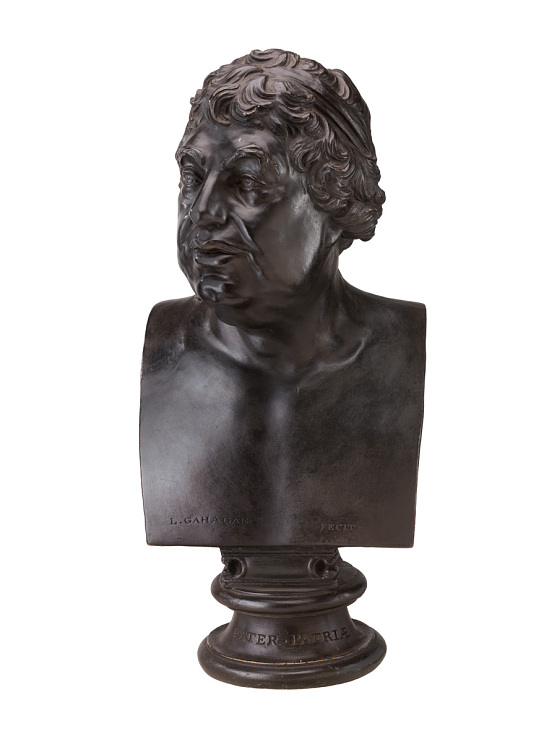 George III became king of Great Britain and its colonies in 1760. American colonists saw themselves as his loyal subjects. They celebrated his birthday, drank toasts to his health, and fought in his American wars.

The Authority of Bishops

Men appointed as bishops of the established church sat in the British House of Lords alongside the great aristocrats of the realm, joining the authority of church and state. 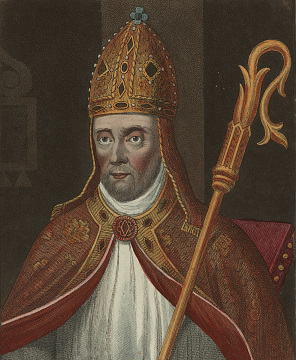 The Authority of Parliament 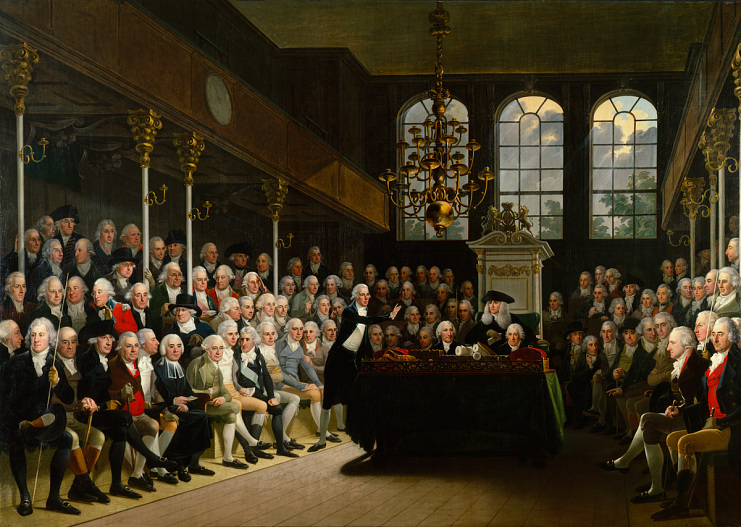 The House of Commons, lower house of Parliament, depicted by Karl Anton Hickel, 1793

Parliament passed laws regulating trade within the empire, while routine taxes and legislation were left to the legislature of each colony. 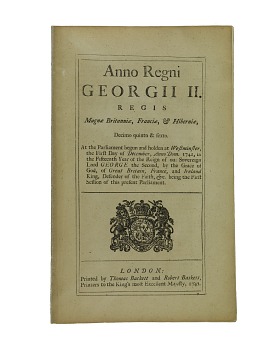 Act for “better regulating the Plantation trade”—meaning the trade with all American colonies, 1742

The Authority of Governors 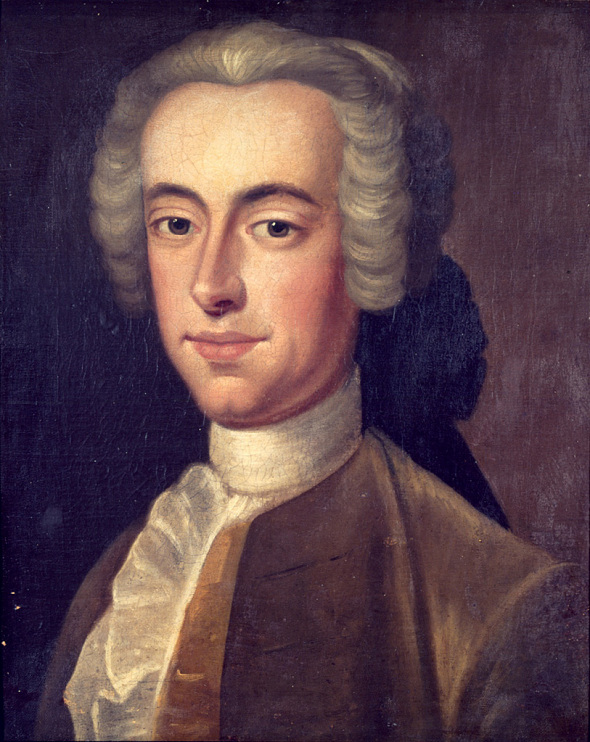 Portrait of Thomas Hutchinson by an unknown artist, after Edward Truman portrait, 1741

Thomas Hutchinson, portrayed here as a young man, served as governor of Massachusetts from 1771 to 1774. Appointed by the King, royal governors pursued policies favored by the British ministry. They enjoyed power to appoint officials to execute the law, as seen in this appointment of a justice of the peace. Yet many governors saw colonial governments as dangerously out of balance, with no hereditary aristocracy to support executive authority and too much power concentrated in the hands of the elected assembly. Hutchinson worried that popular power, or “the rule of the multitude,” would bring anarchy and dictatorship to the colonies. 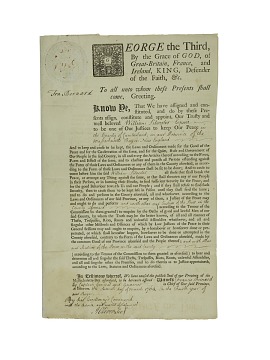 Justice of the peace appointment, 1764

The Authority of Gentlemen 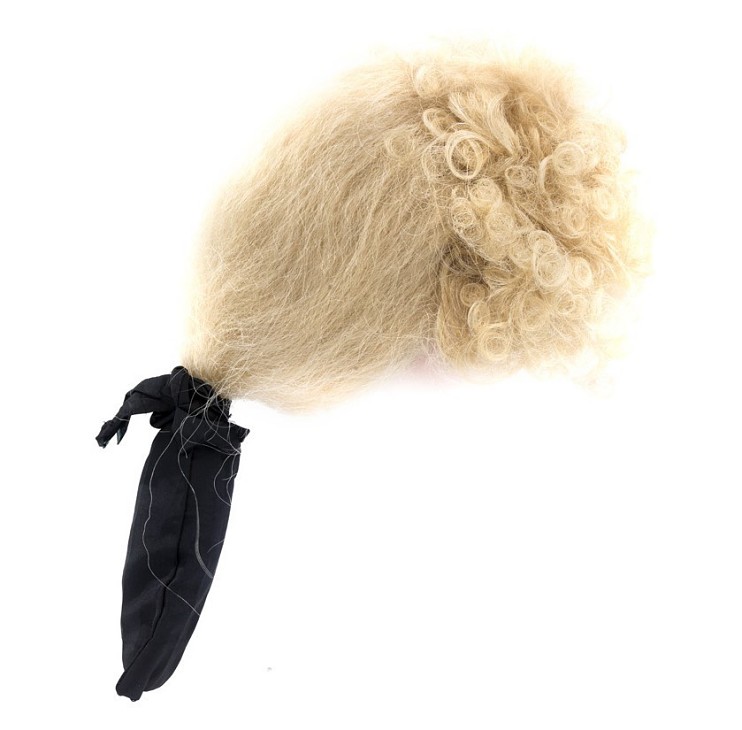 Only wealthy gentlemen sat in the House of Commons, which represented “the people” of England. In the colonies, representatives elected to colonial legislatures were less wealthy, but most came from the upper ranks. “Men should dress suitable to their various ranks in life, whether as a magistrate, statesman, warrior, man of pleasure, &c. for the hair, either natural or artificial, may be dressed to produce in us different ideas in the qualities of men.” (D. Ritchie, A Treatise on the Hair, London, 1770)

The Authority of Distinguished Families 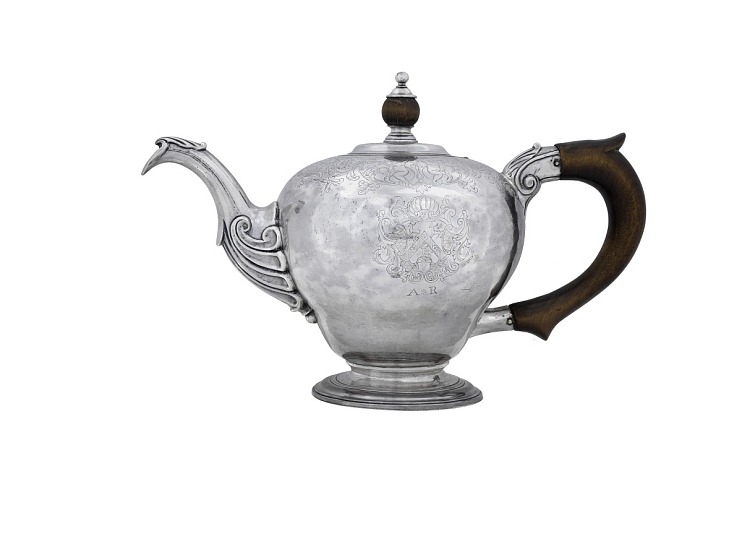 This teapot engraved with the Robinson family crest was made for Abigail Robinson of Newport, Rhode Island, around 1752. That year Robinson married John Wanton, son of the governor of Rhode Island. Silversmith Samuel Casey may have consulted a guide to family crests such as John Guillim’s standard book, A Display of Heraldry. The book explained, “Esquires and Gentlemen, all [have] Ensigns of Coats of Arms and thereby are distinguished from the meaner people.” 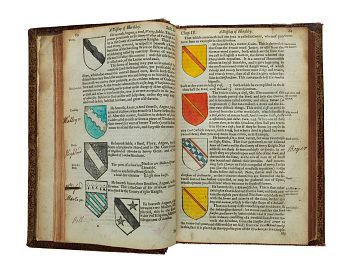 The Authority of the People 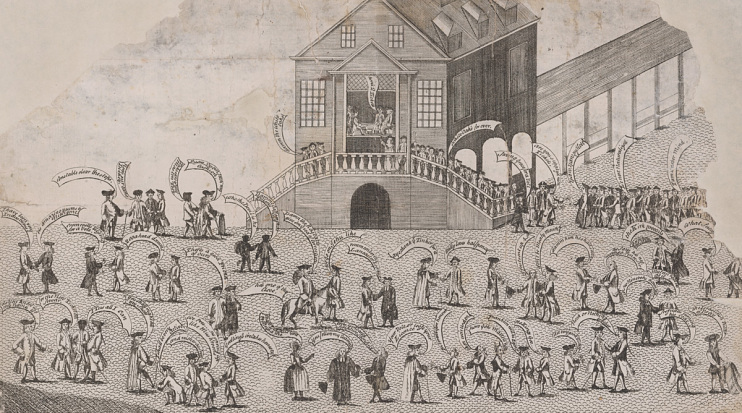 This detail from “The Election, a Medley,” by Henry Dawkins, around 1764, shows qualified voters lined up to the right of the Philadelphia courthouse.

The House of Commons represented “the people” of England. By 1750, however, only about 17 percent of adult males in England were eligible to vote. In the colonies, more men owned enough property to qualify as voters than in England—an estimated 50 to 70 percent of adult free males in different colonies. Thanks to the availability of land, and more by circumstance than planning, colonial politics allowed broader participation. 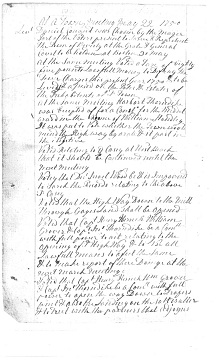 Town meeting record, Beverly, Massachusetts, recording the election of a representative to the legislature

The Role of the Middling People 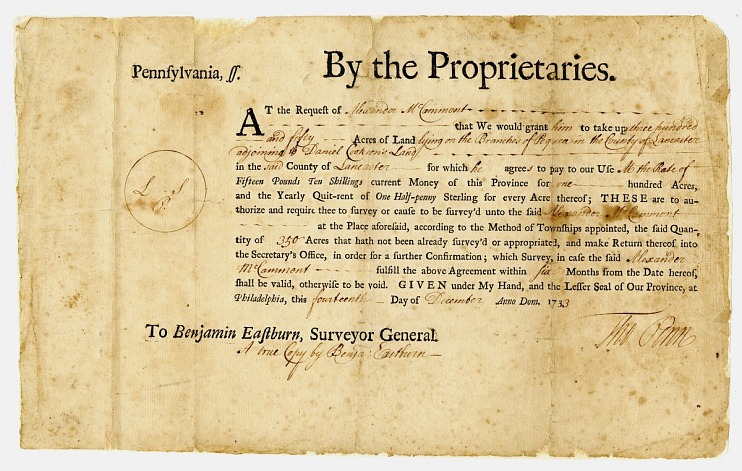 This land grant signed by Governor Thomas Penn deeded a large farm in Lancaster County, Pennsylvania, to Alexander McCammont. Landowners and successful artisans made up the “middling sort” in colonial societies. There were also “the better sort” and “the poorer sort,” but the colonies had a higher percentage of “middling men” than Britain did. Since property owning bestowed political rights, those men became accustomed to a voice in colonial politics. 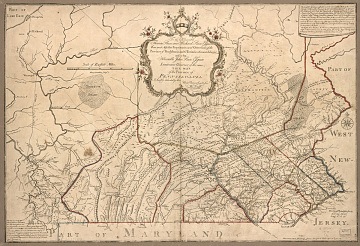 Map of Pennsylvania, by William Scull, 1770 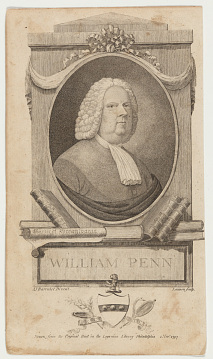 ‹ The Great Leap up Revolution ›