Sometimes It Takes an Amendment 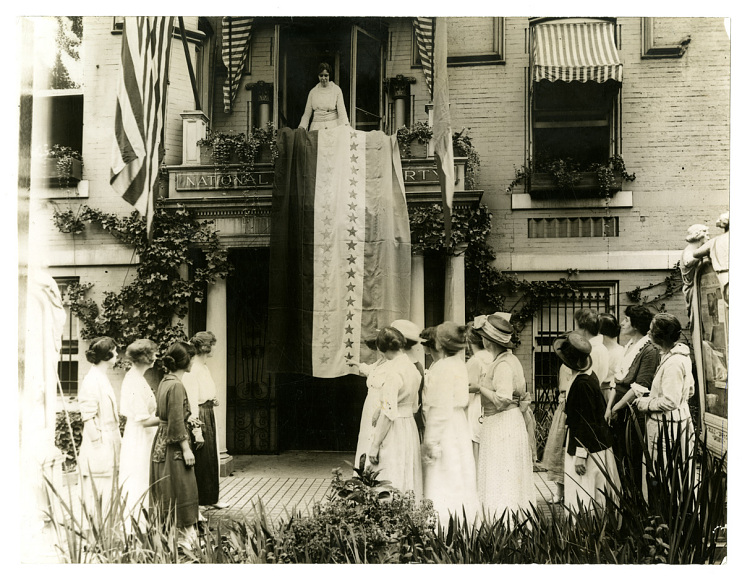 Alice Paul, leader of the National Woman’s Party, unfurls a banner, stitched with a star for each state that ratified the Nineteenth Amendment.

By the time the U.S. Constitution was written, states had established their own qualifications for voting and office holding. Rather than attempt to force a compromise among the differing standards, the framers of the Constitution left the states to determine who among their residents was eligible to vote. This created a country of citizens with unequal representation, rights, and responsibilities. Four times Congress has approved and states have ratified constitutional amendments addressing this imbalance and giving voting rights to specific groups of Americans throughout the United States.

‹ Getting the Vote up The 15th Amendment ›