Legislators in each state create its election laws and requirements for voting, which are administered through state and local election boards. The federal government may challenge state laws that it believes violate citizens’ constitutionally protected voting rights under the Fourteenth and Fifteenth Amendments and federal voting laws passed by Congress. Congress can only pass laws regarding federal elections but, unless states want to administer two different sets of voting regulations, the laws that they pass affect state and local elections as well. 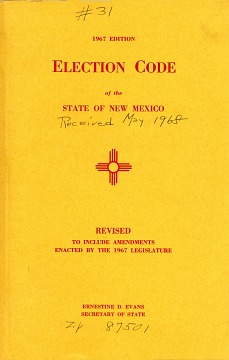 Gift of League of Women Voters