The Science of Religious Experience

Both long-practiced rituals and recent experiments show that the brain plays a key role in religious experience.

The use of peyote, a hallucinogenic cactus, is a traditional religious practice among Indigenous peoples of the Southern Plains. Its chemical compounds interact with the brain and may encourage spiritual experience. Scientists have found similar results when using technology to experiment on the brain. When volunteers donned a helmet that stimulated their brains with magnetic pulses, some reported perceiving an outside presence, which they believed to be God. 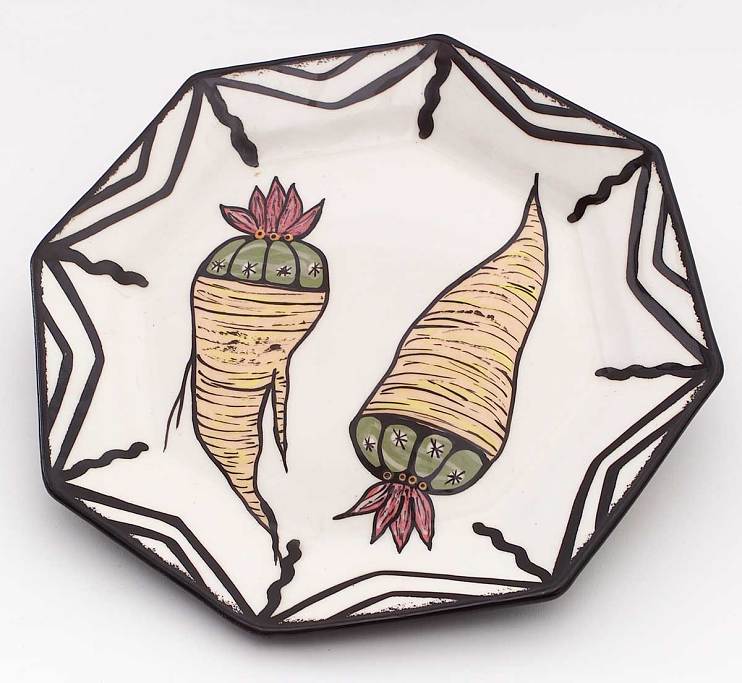 Peyote serving tray made by Rev. Immanuel P. Trujillo and used by the San Carlos Apache, around 1955 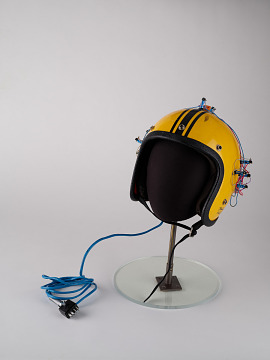 “God Helmet,” a snowmobile helmet modified for use in neuroscientific experiments in Dr. Persinger's lab, 1989 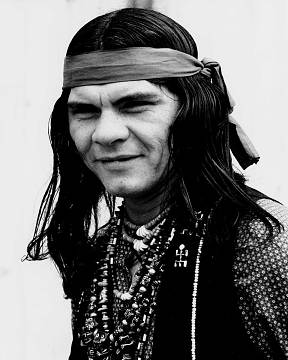 Courtesy of The Peyote Way Church of God 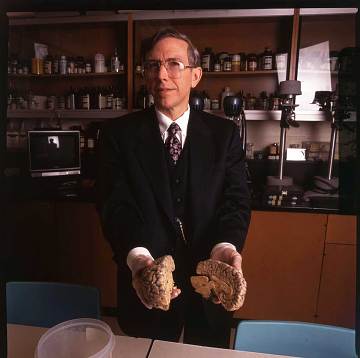 ‹ The Spiritual Lives of Scientists up The Technology of Prayer ›