Stitching Together Religion and Science

In the 1800s, the public experienced awe through astronomy—especially comets illuminating the night sky.

Ellen Harding Baker spent seven years making this quilt to illustrate her astronomy lectures in churches and community halls across Iowa. In cotton, wool, and elaborate silk embroidery, she depicted the sun, stars, and planets. The blazing comet in the corner may represent one that in 1882 inspired religious musings and wonder at the universe. 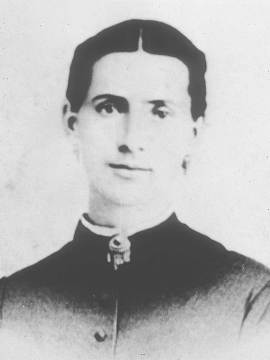 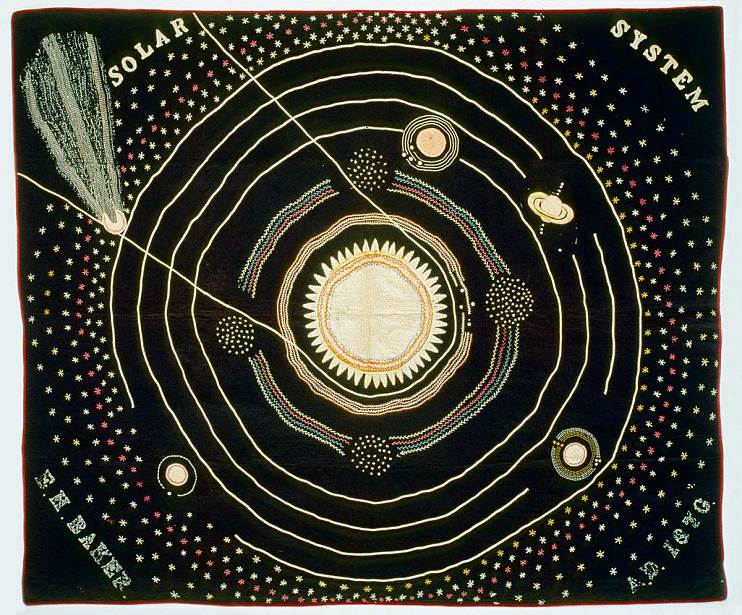 Bible stories converge with astronomical events in a masterwork by a formerly enslaved quiltmaker.

In story blocks set against a background of zigzag stitches, quiltmaker Harriet Powers depicted episodes from the Bible, from Adam and Eve to the crucifixion of Jesus. Her composition abounds with stars. Some are from scripture. Others are from notable celestial events of her time, such as an unusual star that dominated the night sky in 1886. 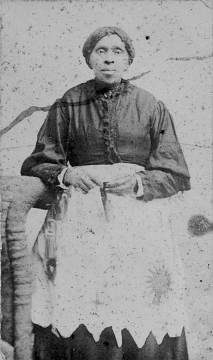 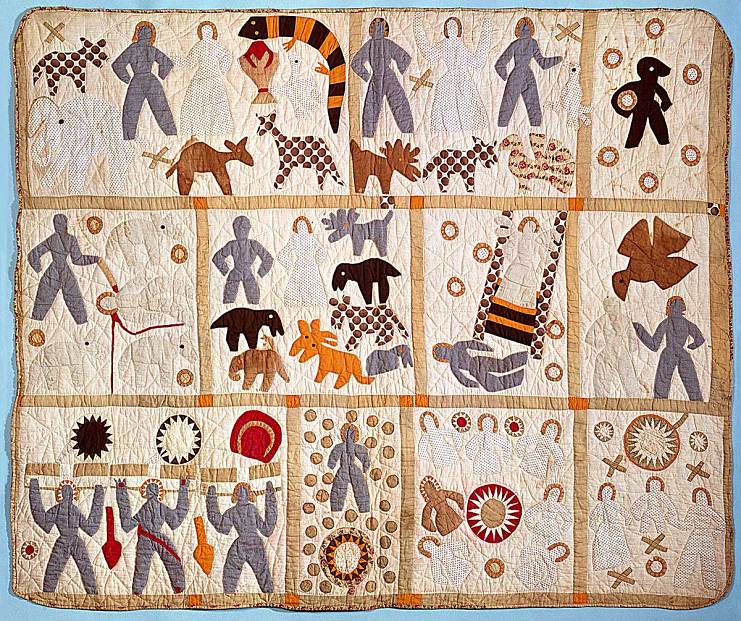