What does it mean to be human?

People have turned to both religion and science when debating questions about our inner lives, selves, or souls.

What makes us tick? For centuries, people have used the metaphor of machines to understand the universe and themselves. Renaissance technologies like the ticking gears inside this 1550s mechanical monk helped inspire the Enlightenment-era concept of a divinely created “clockwork universe” that governed the stars, planets, and all aspects of life. Today scientists study the complex workings of the brain to understand the mechanisms that govern practices and beliefs. 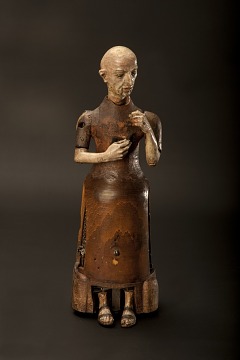 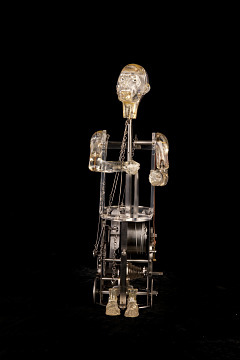 Model of a mid-1500s automaton built to highlight the mechanism that makes it move, 1980

Neuroscientists have studied the physical effects of religious practice in the brain. One team at the University of Wisconsin studied Buddhist monks and nuns as they meditated in order to measure and map their brain activity. Researchers found that brain regions associated with subjective feelings, emotions, and even consciousness experienced a surge of activity during meditation. And they found that long-term meditation alters structures and functions deep within the brain. 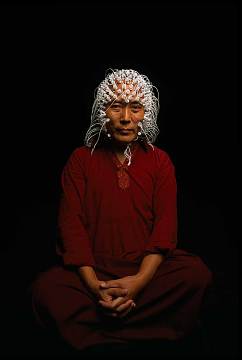 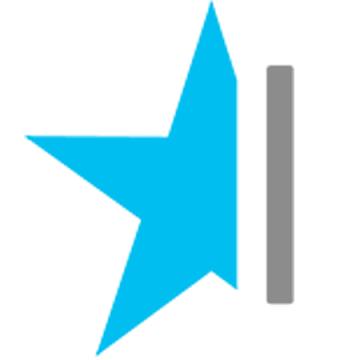 This net of 128 sensors, when applied to specific locations on the head, measures the brain’s electrical activity during an electroencephalogram, 1999

Gift of Center for Healthy Minds at the University of Wisconsin, Madison 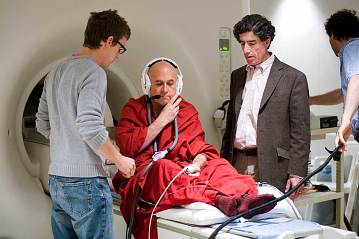 Matthieu Ricard (center), one of the Buddhist monks who participated in brain studies using functional magnetic resonance imaging conducted by Dr. Richard Davidson (right), director of the Center for Healthy Minds at the University Wisconsin-Madison, 2008

Courtesy of the Center for Healthy Minds at the University of Wisconsin, Madison

‹ What is our place in the universe? up What do we owe each other? ›