What is our place in the universe?

With awe and wonder, people have turned to both religion and science to understand their place in the universe. 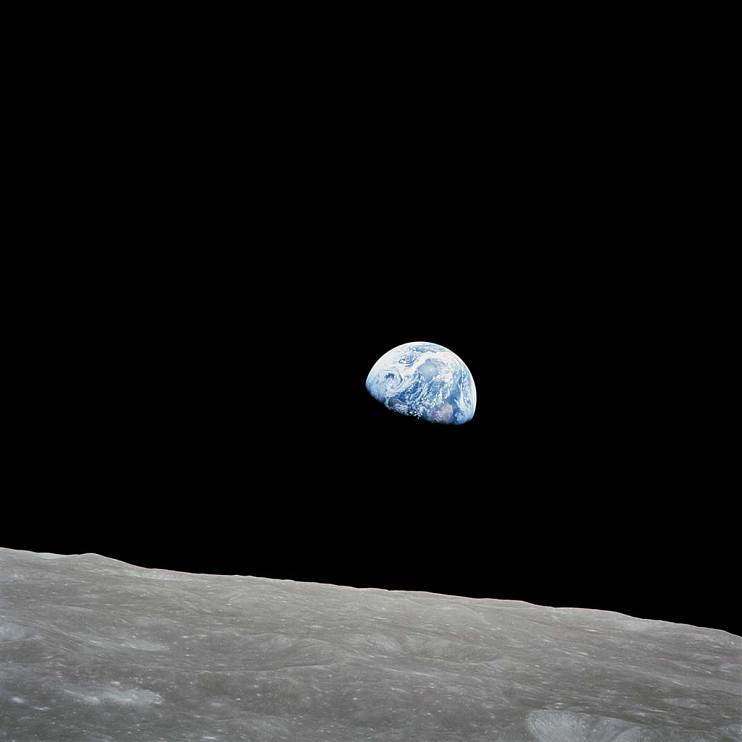 This single photograph, taken by the crew of Apollo 8, transformed the way people thought about their place in space.

For centuries, many people—informed by interpretations of the Bible—believed that God put Earth at the center the universe. In 1632 Italian astronomer Galileo Galilei advocated for the view that Earth orbited the sun in a solar system that was part of a larger galaxy. Some religious leaders were outraged, but a science-based understanding of space eventually replaced the view implied by biblical texts. Yet more than three hundred years later, when humans first orbited the moon, astronauts read from the Bible to express the wonder of seeing Earth shining in the darkness. 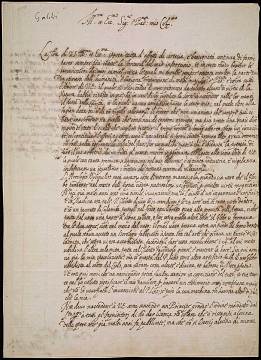 Letter by Galileo Galilei, following his arrest for suspicions of heresy, 1635 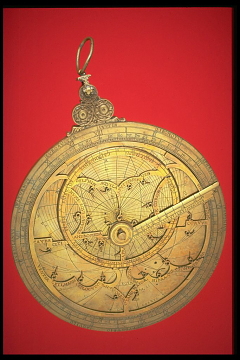 Astrolabe, an astronomical calculating device, with an inscription suggesting it was once owned by Galileo Galilei, 1537

On Christmas Eve 1968, three astronauts aboard the Apollo 8 spacecraft became the first humans to orbit the moon—and to see Earth from afar. For a television special broadcast worldwide, they transmitted images of the view out their window.

Following a year of social and political upheaval, they wanted to send a message of hope. Each in turn read from the Book of Genesis, a story of the world’s creation. Not everyone appreciated hearing verses from the Bible on a broadcast celebrating a scientific milestone—including the founder of American Atheists, who filed a lawsuit in protest. Yet the moment highlighted one role religion continues to play in a world where some would claim science has replaced it. 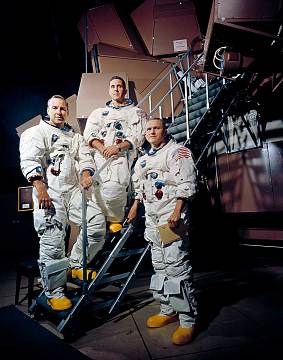 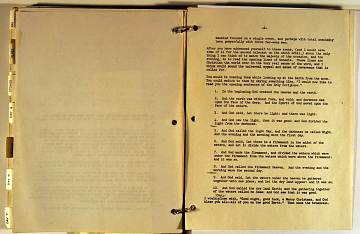 ‹ Discovery and Revelation up What does it mean to be human? ›