Seismology and the Bomb

Under a massive Department of Defense program, seismologists learned enough about the earth so that bomb tests would not be confused with natural rumbles. The World Wide Standard Seismological Network (WWSSN), a key part of this program, had 120 seismic stations with identical equipment. 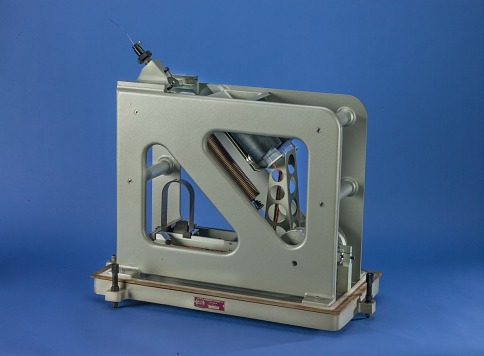 Long-Period Horizontal Seismometer (WWSSN), 1961-1962
These instruments were made for the World Wide Standard Seismological Network by the Sprengnether Instrument Co. in St. Louis, Mo. They recorded the vertical and horizontal parts of long-period surface waves. (Collected 1999, Transfer from U.S. Geological Survey) 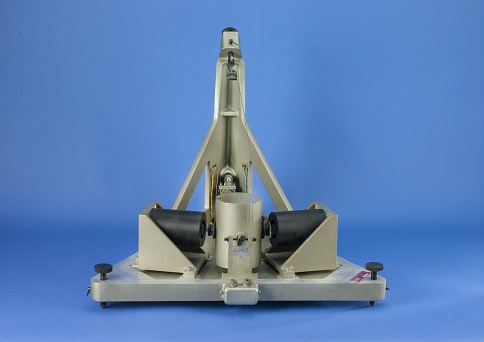 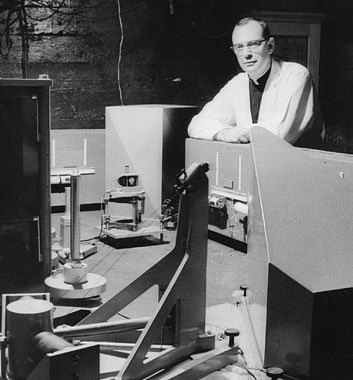