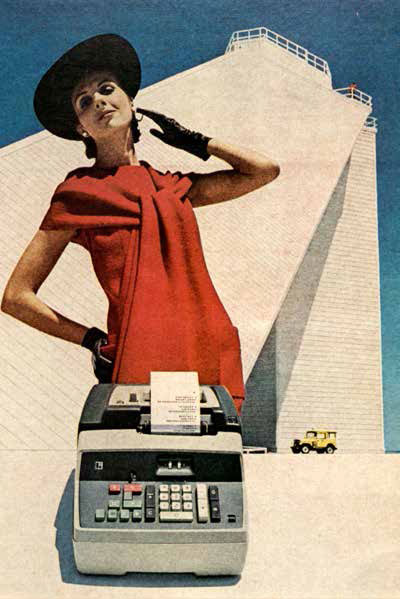 This website is based on an exhibition that was on view at the National Museum of American History from April 25, 2014 to August 25, 2015.

When this Museum opened fifty years ago, the goal of improving science and technology engaged many Americans. Fear of nuclear attack by the Soviet Union, fascination with outer space, and the hope of training a new generation of scientists encouraged Smithsonian historians to stress the importance of science in world culture.

Throughout its history, this Museum has collected objects associated with science. To honor our fiftieth anniversary, we showcase a few innovations of the early 1960s. These new ideas made it possible to study hidden aspects of the physical world. Moreover, the discoveries increased national prosperity, transformed business practice, prolonged lives, and affected intimate relations of couples. To suggest the Museum’s long history of collecting, we give not only the year each object was made, but the year it was acquired.