Something WICKED This Way Comes

WHAT:
A special performance from the award-winning musical WICKED marks the donation and display of Elphaba costume at the Smithsonian’s National Museum of American History

In a special ceremony, Tony award-winning costume designer Susan Hilferty will sign the deed of gift for an Elphaba costume and broom from the musical WICKED, based on the novel by Gregory Maguire, to the National Museum of American History’s popular culture collections. The costume is currently on display in the “American Stories” exhibition.

WICKED is the untold story of the witches of Oz. Long before Dorothy drops in, two other girls meet in the Land of Oz: one, born with emerald-green skin, is smart, fiery and misunderstood while the other is beautiful, ambitious and very popular. WICKED tells the story of their journey and how these unlikely friends grow to become the Wicked Witch of the West and Glinda the Good.

Winner of 35 major awards, including the Grammy Award and three Tony Awards, WICKED has been called “A Cultural Phenomenon” by Variety and “The Best Musical of the Decade” by Entertainment Weekly. Seen by more than 35 million people, there are seven productions of WICKED worldwide, including two concurrent North American tours. The music and lyrics are by Stephen Schwartz, and it is produced by Marc Platt, Universal Pictures, The Araca Group, Jon B. Platt and David Stone. 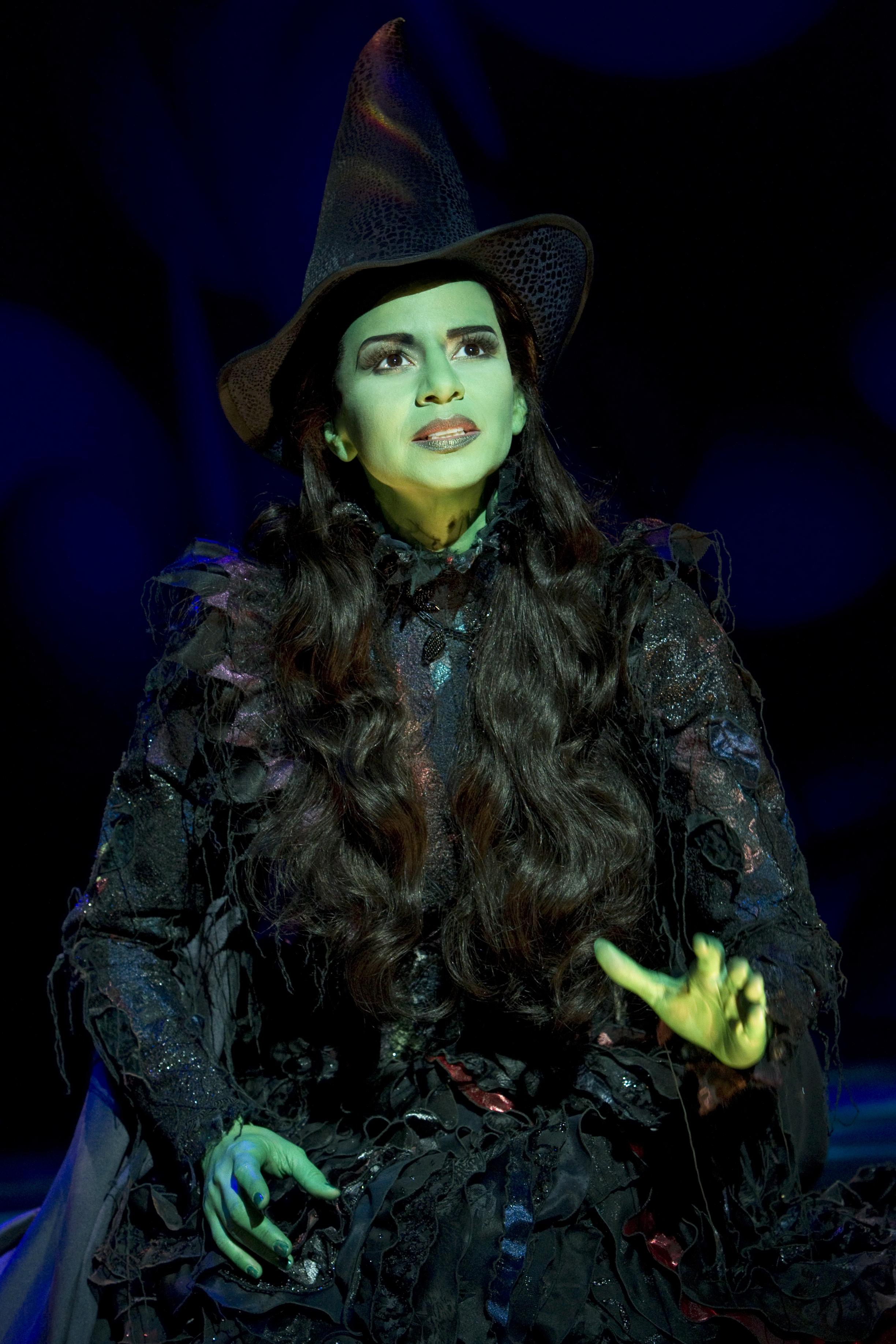