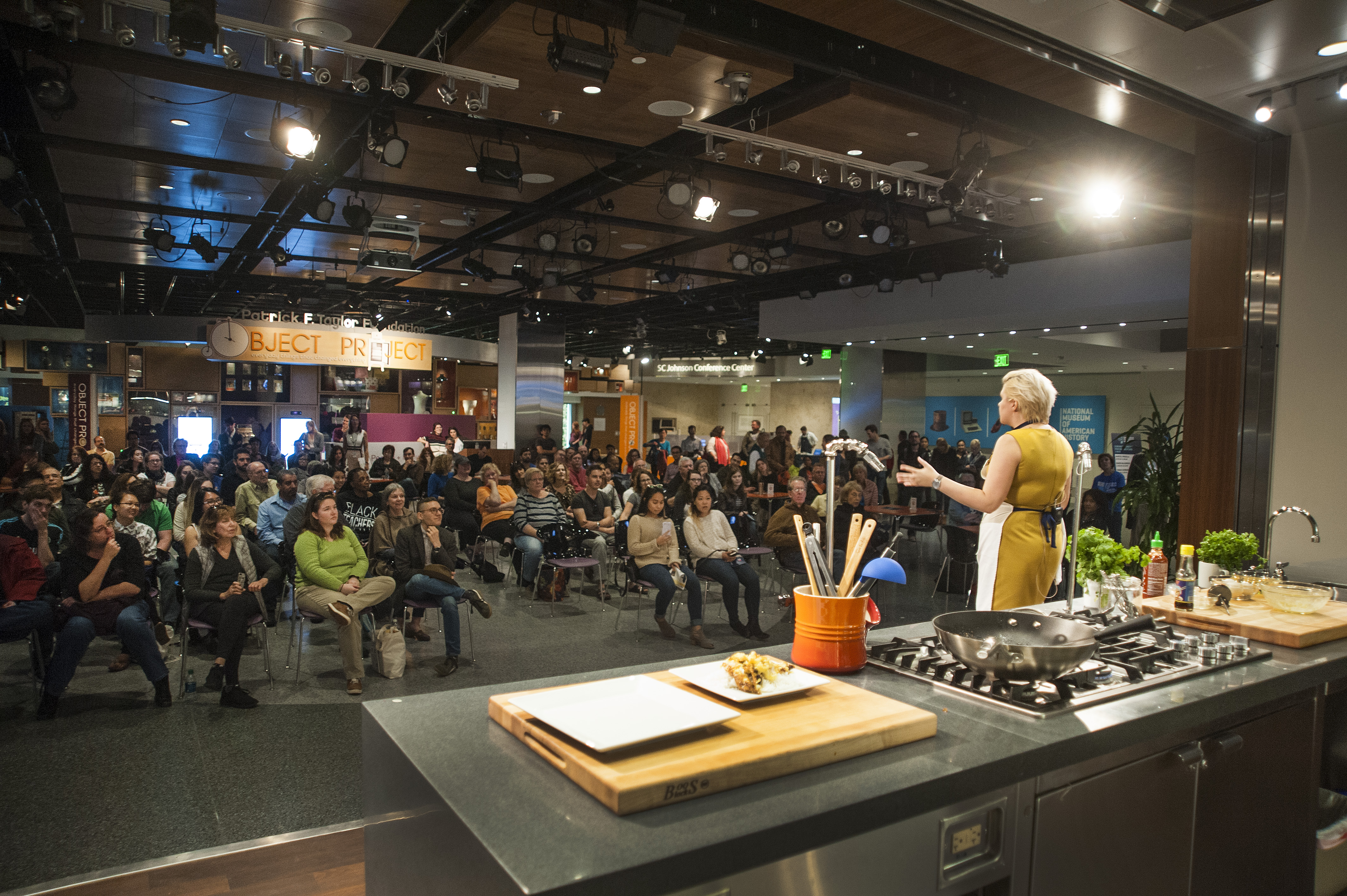 Save the date for the 2022 Food History Weekend and eighth annual Gala featuring the presentation of the Julia Child Award to recipient Grace Young! All programming for the Weekend will be free, and registration will be available soon. We hope that you will consider joining us for the Gala on October 13, 2022, which we are excited to announce will be held in-person at the museum after two years of virtual presentations. Tickets and sponsorships for the Gala are available now, visit our ticket page for more information and to purchase.

What is the Food History Project?

The Smithsonian Food History project at the National Museum of American History welcomes everyone to join in exploring history through the lens of food. The museum’s food history team conducts research, collects objects and documents, creates exhibitions, and develops dynamic public programs that illuminate the fundamental role of food in shaping many aspects of American history and cultural life.

Our food programs are based on the museum’s research and collecting initiatives and include on-line offerings as well as on-site programs and demonstrations. These events bring visitors together for relevant discussions that start with history and expand to the present and future of food in the United States. Special activities include free daytime programs, including live cooking demonstrations, and the annual Smithsonian Food History Weekend. The National Museum of American History is committed to examining the historical roots of contemporary issues concerning food and drink in the United States. To stay in the loop, sign up to receive updates from the food history team here. 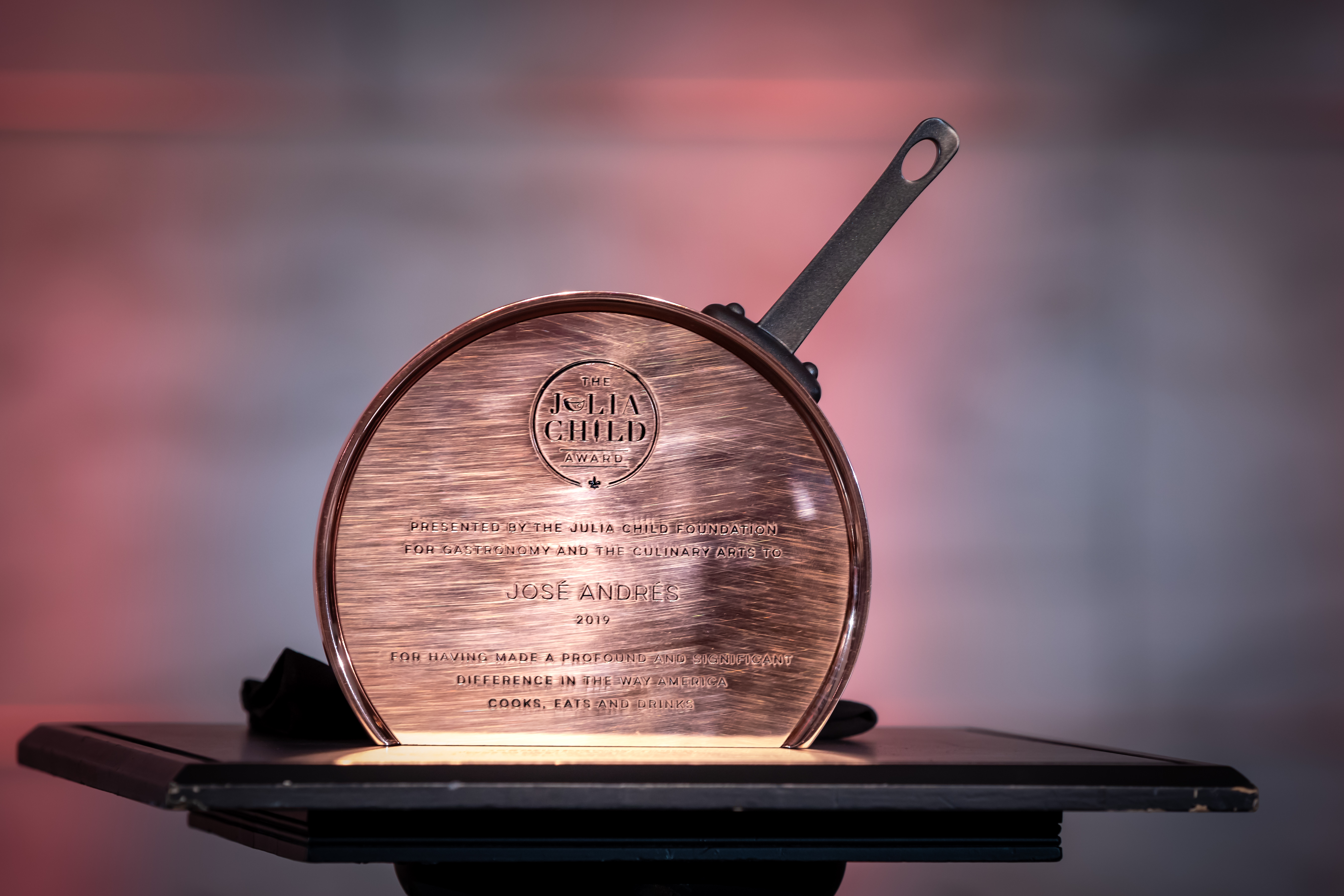 What is Food History Weekend? 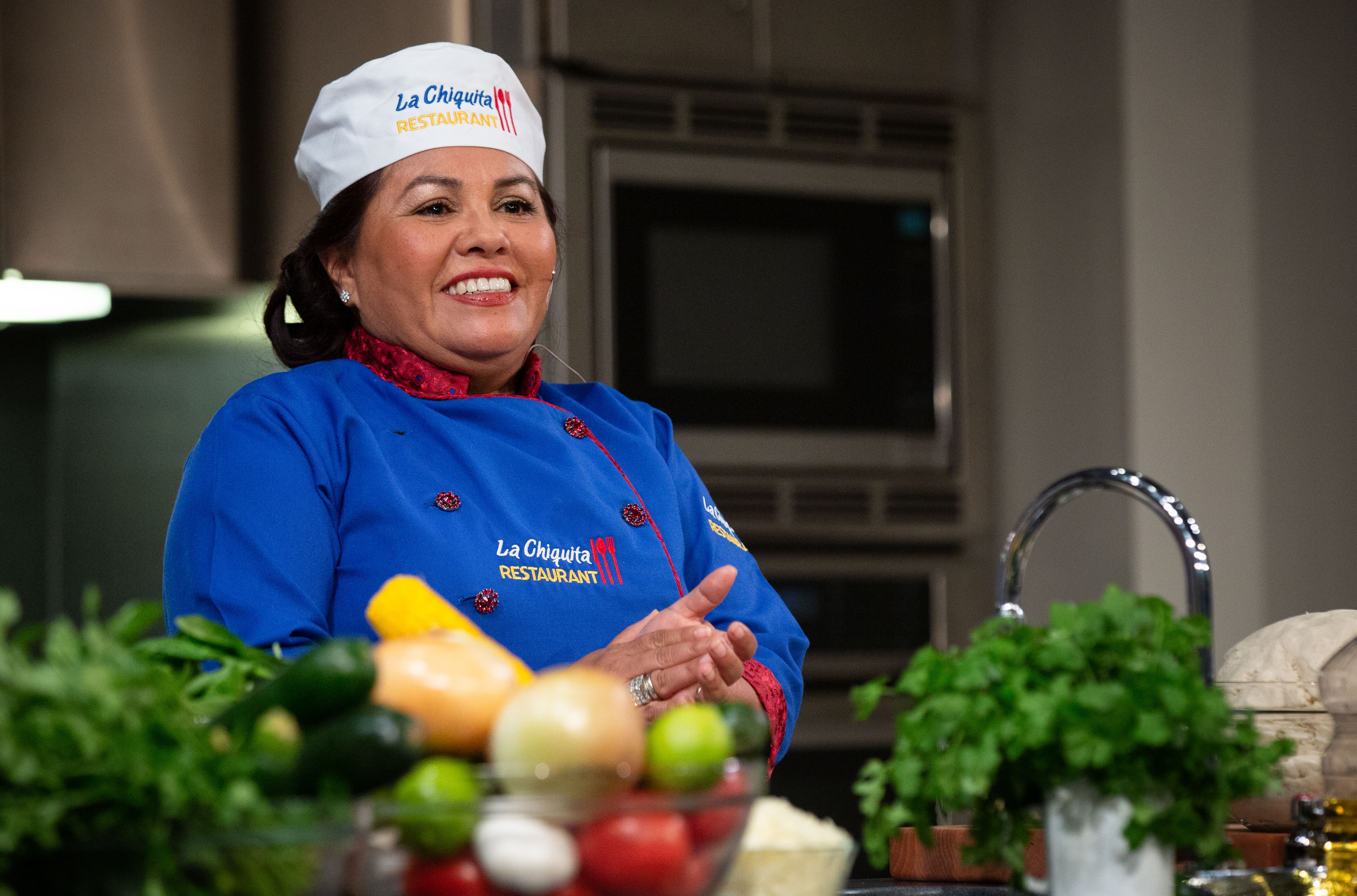 Made By US and Food Justice

Made by US is a new national movement spearheaded by leading U.S.history organizations who have come together to offer transformational, civic-focused programming leading up to the Nation’s 250th Anniversary in 2026. The National Museum of American History is one of the leading organizations behind the Made by US initiative. This video discusses the past, present, and future of food justice and food access in the United States. Speakers include NMAH historian Dr. Ashley Rose Young, Celia Cody-Carrese from Food Foward, and Caroline Klibanoff from Made by US.

We hope that you will join us for the eighth annual Smithsonian Food History Weekend and Gala! All programming for the Weekend will be free, and registration will be available soon! To buy tickets for the Gala and see a full list of sponsorship benefits, please click here.

For more information on sponsorships, contact Kari Fantasia, Deputy Director for External Affairs, at 202-633-3302 or FantasiaKa@si.edu.