2015: Innovation on Your Plate

The Gala | The Roundtables | Dine Out | The Festival | After Hours

On October 22-24 2015, for the inaugural Smithsonian Food History Weekend, we examined America’s rich history of innovation. What did “innovation” mean historically in terms of food production and preparation? And what does it mean in today’s food world? The Weekend featured three distinct but interconnected days of events for a wide range of food audiences and multiple conversations around the theme of Innovation on Your Plate. 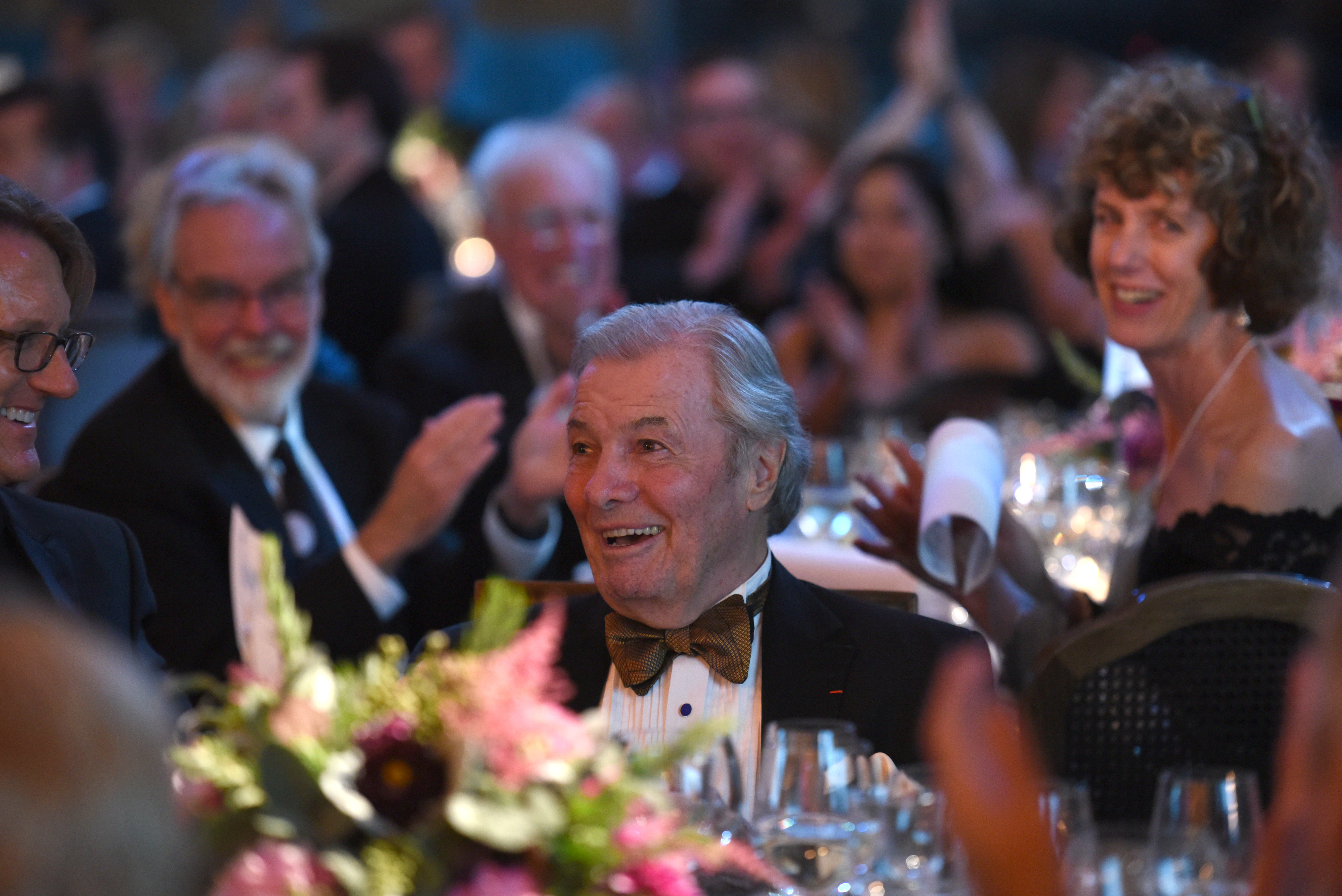 The Gala, a fundraiser evening for the Smithsonian Food History programs, featured inspiring entertainment and extraordinary food and wine. The highlight of the evening was the inaugural presentation of the Julia Child Award by the Julia Child Foundation for Gastronomy and the Culinary Arts. Participants and featured guests at the Gala included: 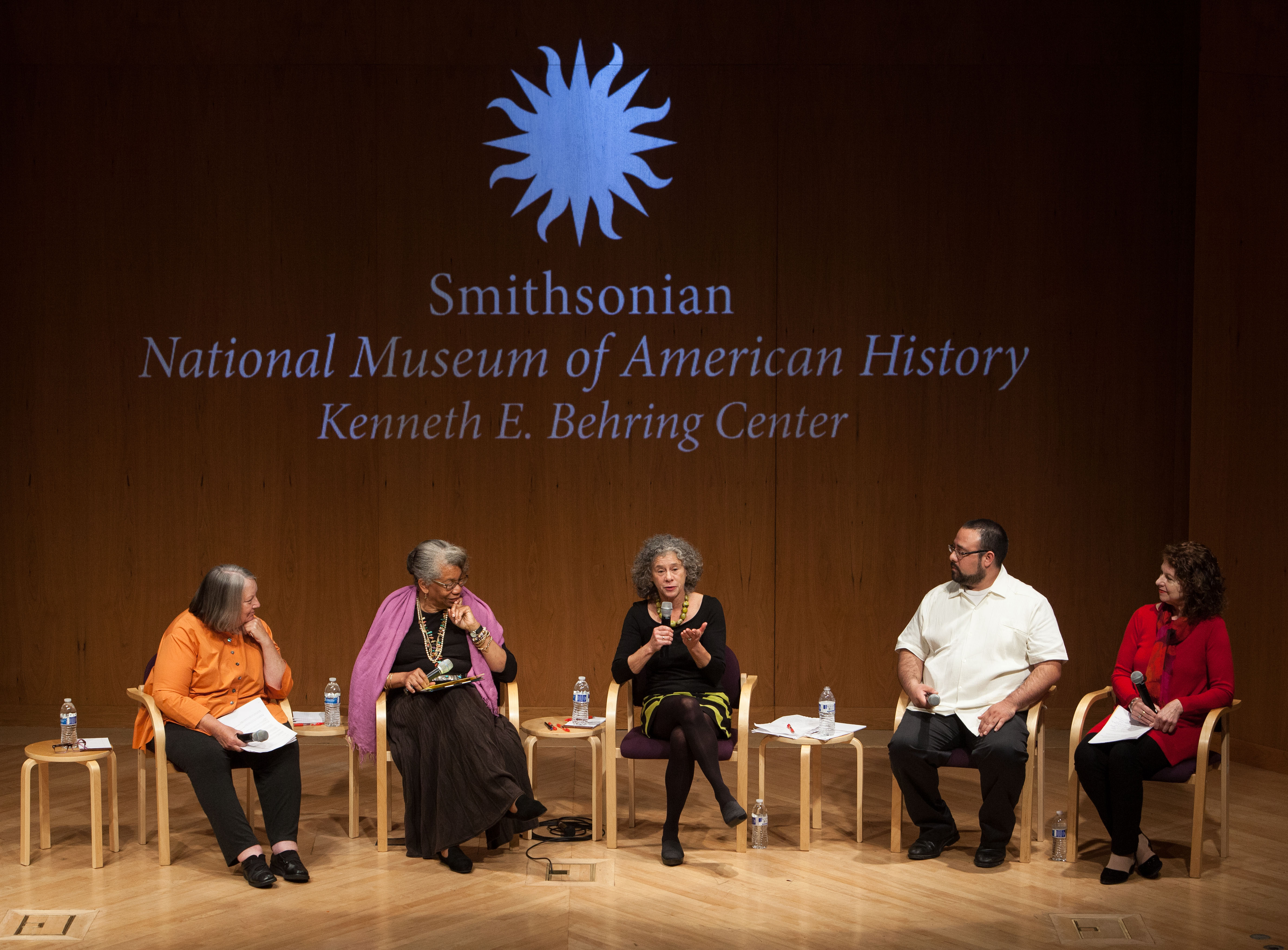 Leading researchers, practitioners, and thinkers joined us for a day of free roundtable discussions to address big issues around food and innovation in America via talks, discussions, and presentations throughout the day. All sessions were held at in the Warner Bros. Theater at the National Museum of American History. The schedule and participants for the 2015 Roundtables included:

What does “innovation” mean in American food history and in today’s food culture?

What are the driving forces behind innovations in American agriculture and food production?

SESSION 3- Innovation and the Business of Food

What role does innovation play in creating and sustaining food-related business?

SESSION 4- Innovation on the Plate

What stimulates innovation in the kitchen, both historically and today? 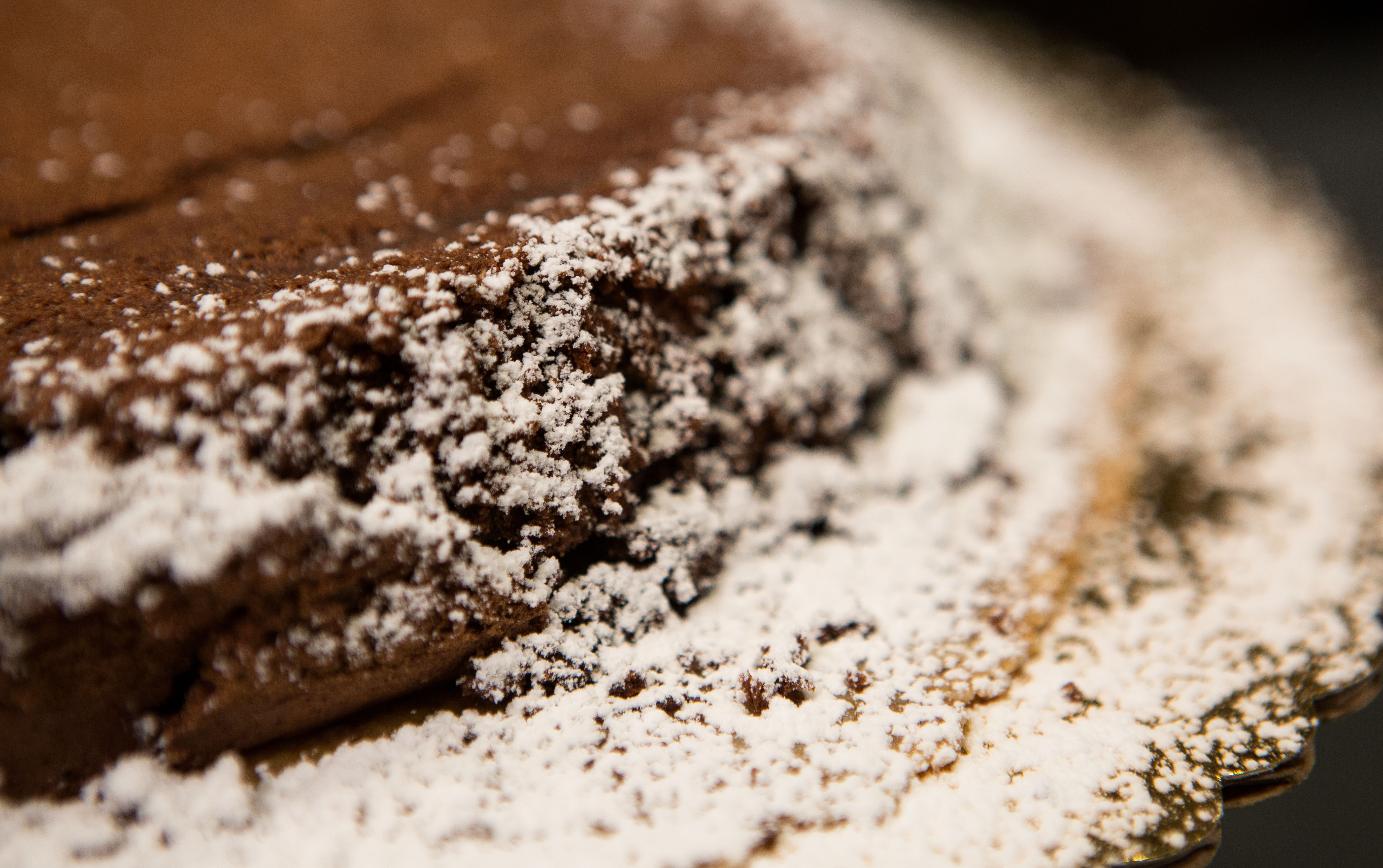 A fundraiser for the Smithsonian Food History programs, on Friday evening restaurants in the Neighborhood Restaurant Group featured a special dish on their menus inspired by Julia Child and the legacy she left on American eating and cooking.

Neighborhood Restaurant Group is an award winning collection of independent and idiosyncratic business devoted to the culinary arts in Washington, DC and Virginia. 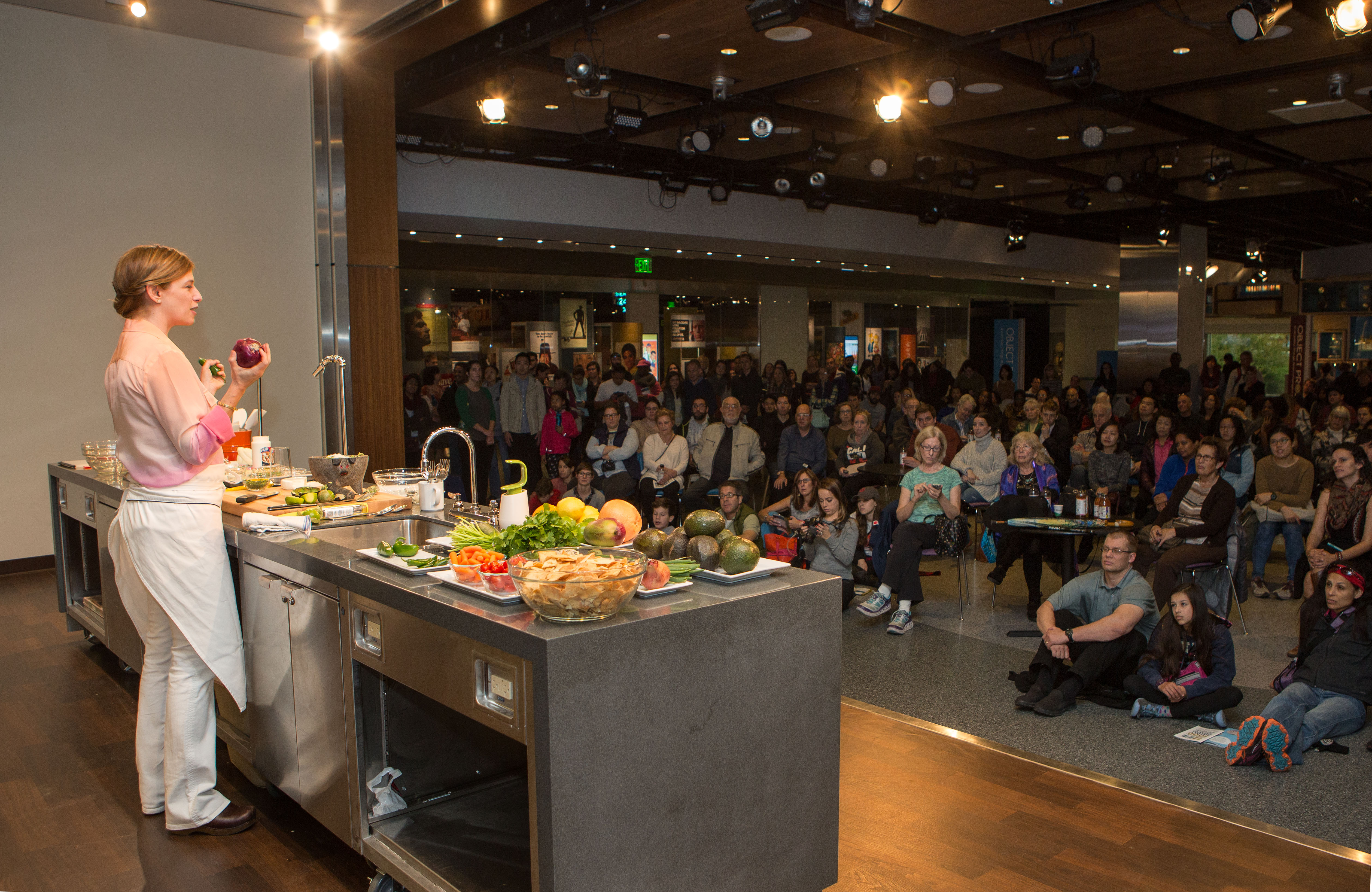 The festival presented a full day of free activities for visitors of all ages designed to spark conversations about the past, present, and future of food innovations in America. See below for the full schedule of activities and participants throughout the day:

After Hours at the Smithsonian Food History Weekend
Brewing Up Innovation
Saturday, October 24, 2015

Brewers and historians joined us to reflect on the history of brewing and the resurgence of the modern craft beer movement. Guests conducted some innovative beer research of their own as they sampled brews from breweries and checked out some history brewing objects from the museum's collections. The evening began with a conversation and opened to an interactive reception featuring the following speakers and participating breweries: