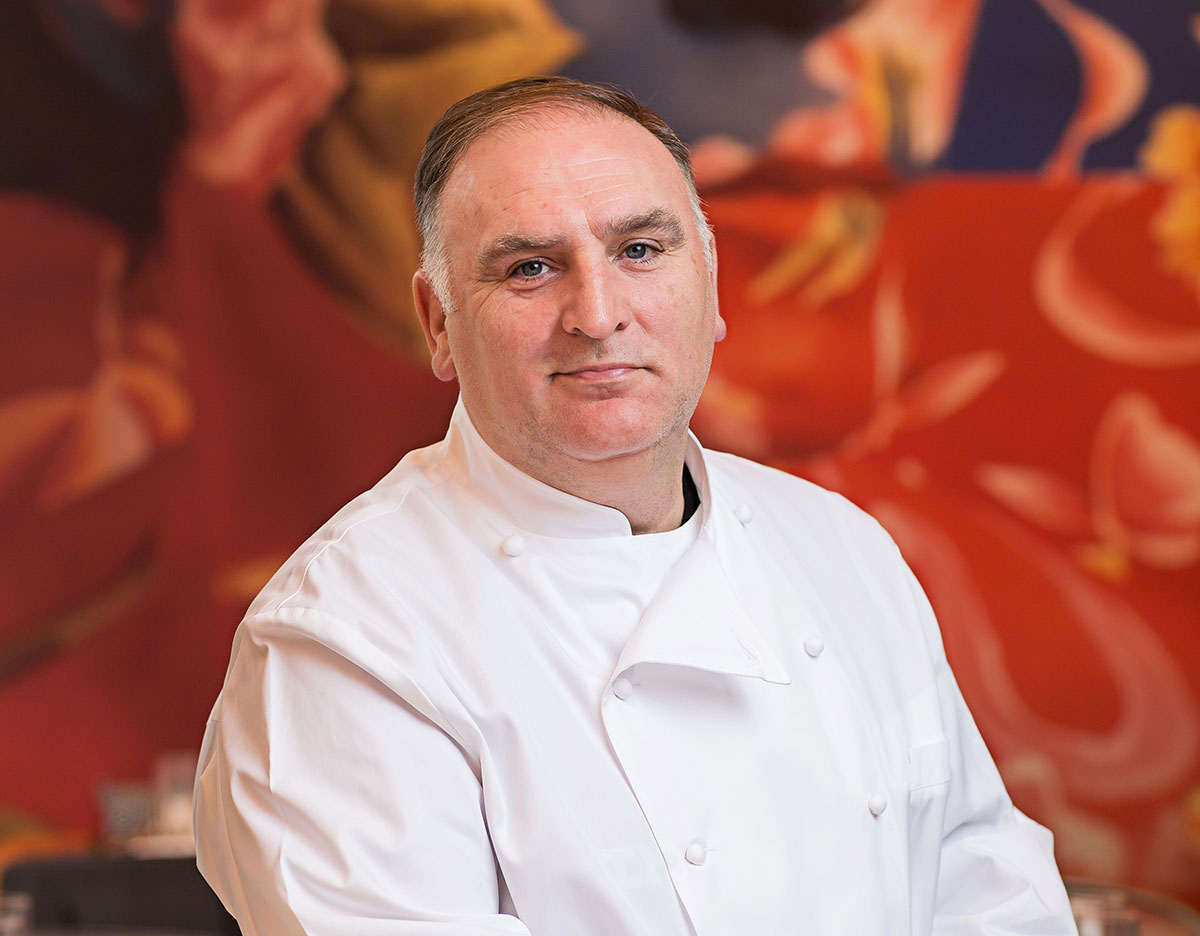 The Julia Child Foundation for Gastronomy and the Culinary Arts has named Chef José Andrés the 2019 recipient of the Julia Child Award. This award recognizes an individual who has made a profound and significant difference in the way America cooks, eats, and drinks.

A pioneer of Spanish tapas in the United States, Andrés is also known for his groundbreaking avant-garde cuisine and his award-winning group of more than 30 restaurants located throughout the country and beyond. His restaurants offer a variety of culinary experiences—from a food truck, to his multi-location vegetable-focused fast-casual Beefsteak, to world-class tasting menus like two-Michelin-starred minibar by José Andrés.

In 2010, Andrés formed World Central Kitchen, a non profit that provides smart solutions to end hunger and poverty by using the power of food to empower communities and strengthen economies. Notably, his team served over 3.6 million meals to the people of Puerto Rico following Hurricane Maria.

The Food History Festival is two free days of hands-on learning, live demonstrations, talks, and stories exploring how women are building, saving, and empowering communities through food. Talented chefs, local organizations, experts, community activists, museum curators, entrepreneurs, and more will be on hand to spark conversation, lead activities, and dig into food history with museum visitors of all ages. Programs include:

See below for the full lineup: 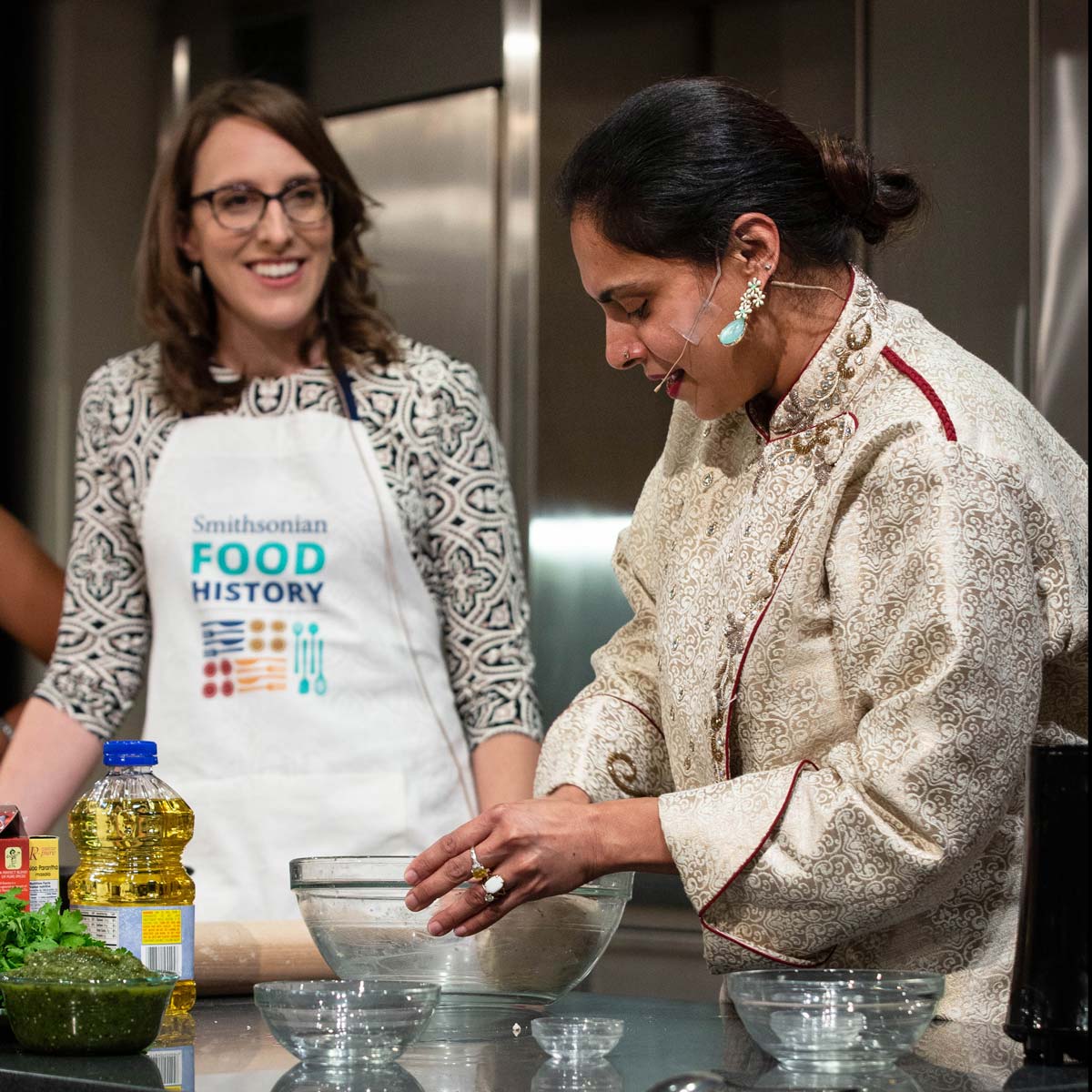 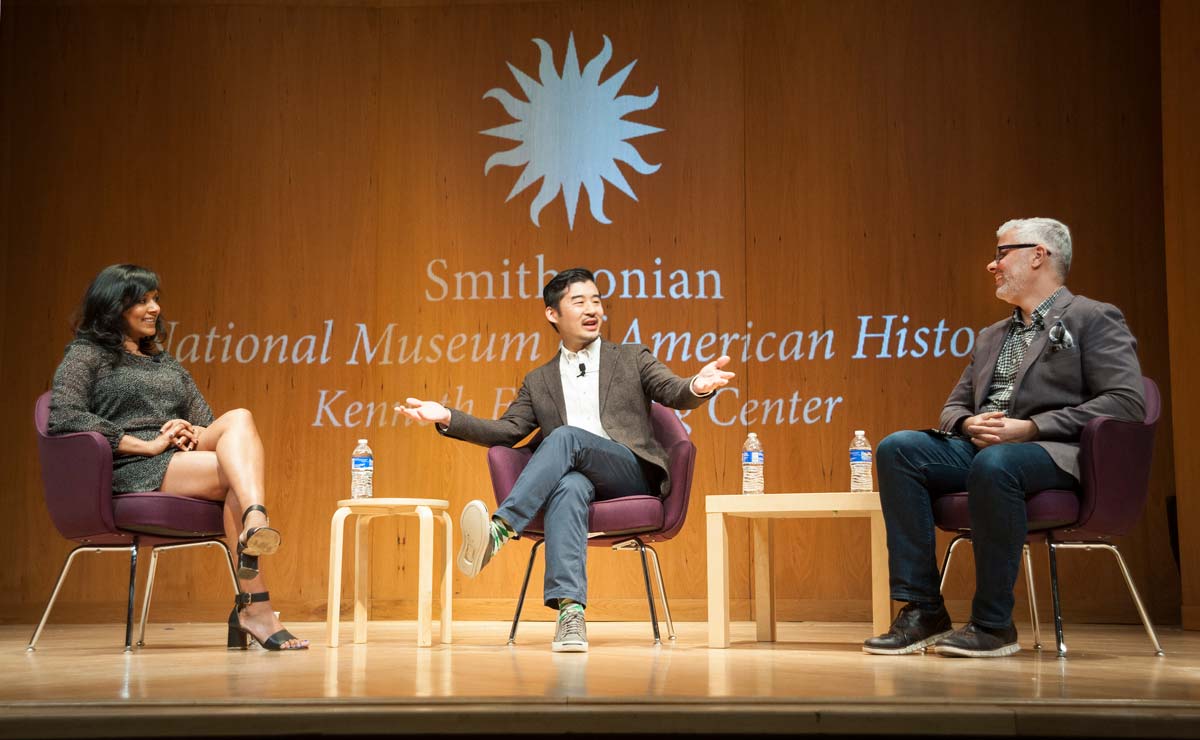 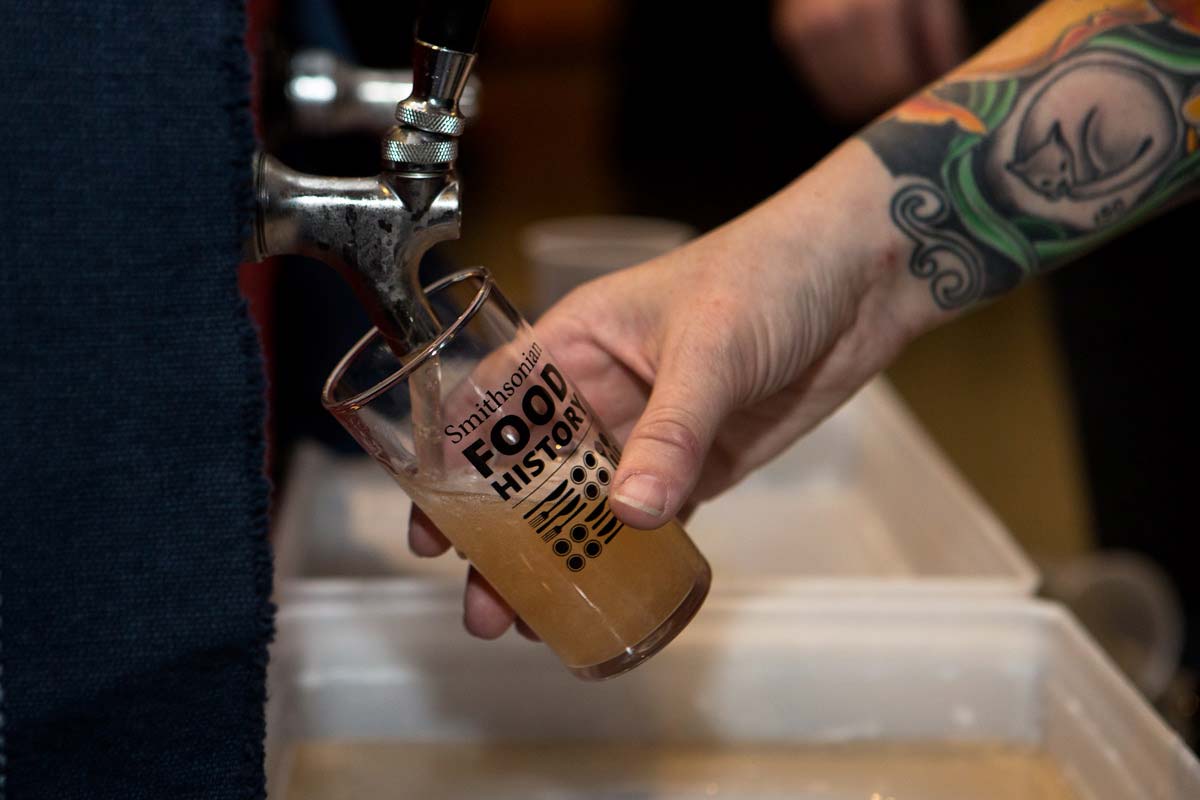 This films tells the story of an extraordinarily talented, self-taught culinary novice from India who opens an Indian eatery in the south of France, and his complicated relationship with the proprietress of the acclaimed restaurant 100 feet across the way.

This film chronicles the life of Chef Julia Child and New Yorker Julie Powell, who attempts to cook 524 of Child’s recipes in a single year.

Join us for an evening of conversation with several of the most transformational figures in the beer industry and brews spanning the spectrum of the craft beer revolution. Also enjoy after-hours access to the FOOD exhibit and brewing history objects out of storage, including recent acquisitions.

A conversation with the founders of craft beer: Fritz Maytag, former owner of Anchor Brewing Company; Ken Grossman, founder of Sierra Nevada Brewing Company; Charlie Papazian, past president of the Brewers Association and founder of the Association of Brewers; and Michael Lewis, professor emeritus at University of California, Davis.

Stay in touch with all the latest food history news by signing up for our newsletter.

The Julia Child Foundation for Gastronomy and the Culinary Arts