The Smithsonian’s National Museum of American History will convene a one-day symposium on “Religion in Early America.”  Led by Stephen Prothero, renowned Professor of Religion at Boston University, the symposium will explore three major themes that characterize the role of religion in the formation and early development of the United States.  The first theme is the diversity of religious traditions in the American colonies, and how they needed to be considered as the nation came into being.  The second is the principle of religious freedom that was incorporated into the first amendment to the U.S. Constitution and that has been an enduring principle of the nation.  The third is the growth of many forms of religion in the new United States and how they shaped American society during the first half of the 19th century.

Other scholars participating in the symposium:

A major goal of the symposium is to inform the planning of an exhibition on “Religion in Early America” that is scheduled to open on the second floor of the museum in 2016, along with companion exhibitions on “Democracy in America,” and “Many Voices, One Nation.”  The latter focuses on American immigration, migration, and diversity. The new religion exhibition, which has the same themes as the symposium, will put on display a stellar sample of objects, including The Bay Psalm Book, The Washington Inaugural Bible, The Jefferson Bible, a Shaker spinning wheel, Native American wampum, George Whitfield’s portable pulpit,  George Mason’s baptismal font, a first edition Book of Mormon, a piece of Charles Finney’s Camp Meeting tent, John Carroll’s Tabernacle, a Torah Scroll from the first New York Synagogue, a child’s Noah’s Ark set, and many more.

The symposium was supported with funding from the Smithsonian's Consortium for Understanding the American Experience.

Selected Objects from the Collection 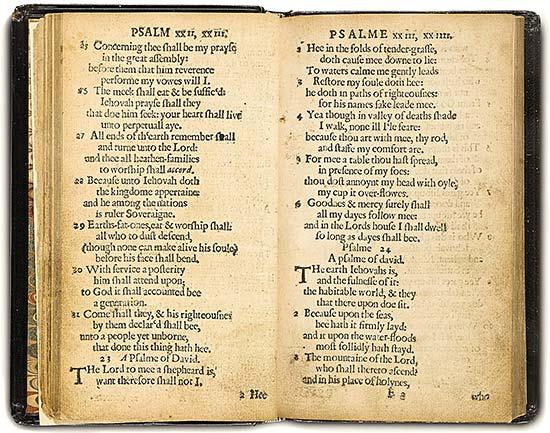 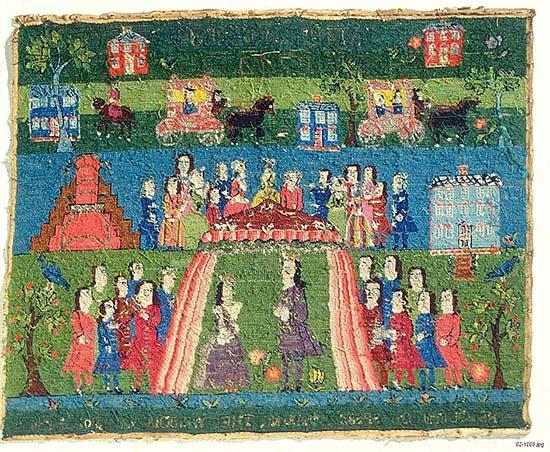 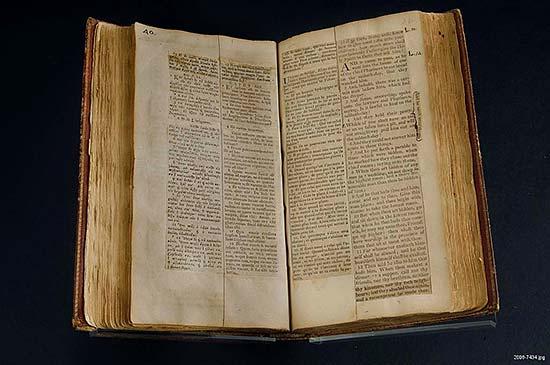 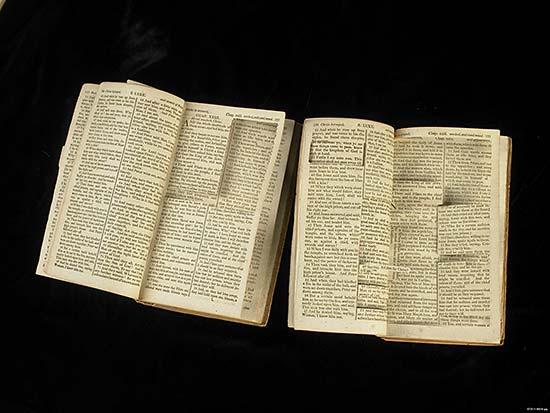 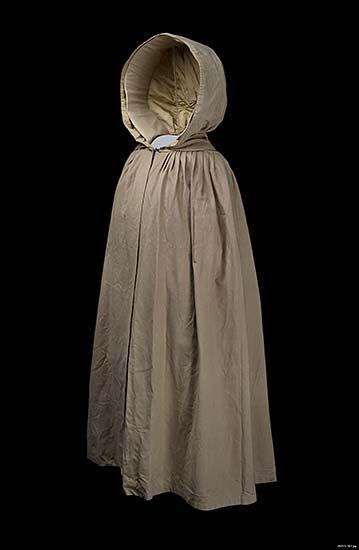 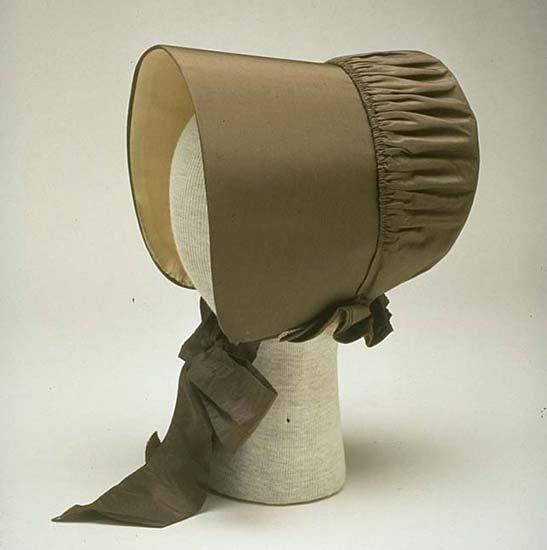 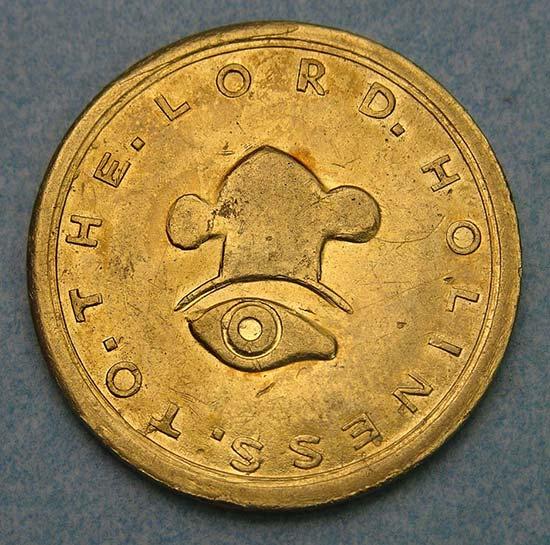