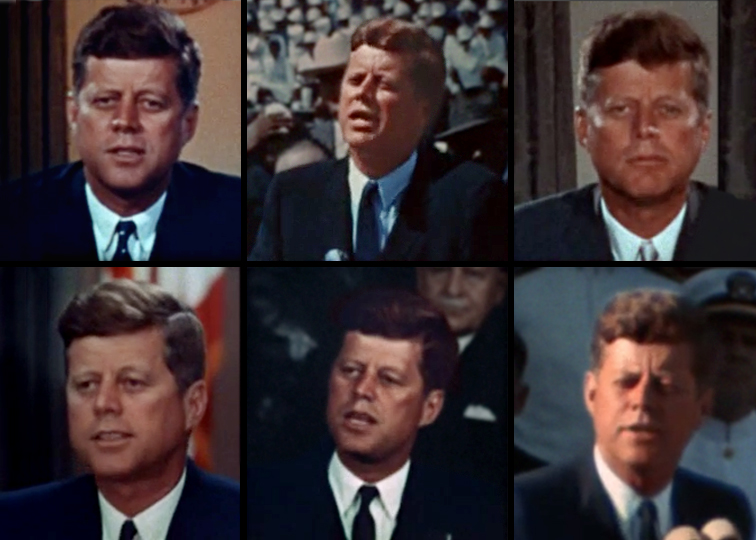 To mark the 50th anniversary of President John F. Kennedy’s tragic assassination, the Smithsonian’s National Museum of American History will screen the 1964 documentary film John F. Kennedy: Years of Lightning, Day of Drums, produced by George Stevens Jr. and written, directed and scored by Bruce Herschensohn. Originally not intended to be released to the American public because United States Information Agency (USIA) films were prohibited from being shown domestically, a special act of Congress allowed the 90-minute film to be shown in regular motion picture theaters in 1966. Featuring footage from Kennedy’s swearing in and inaugural address through a range of his public achievements in office, the film serves as a memorial tribute to JFK’s life as President of the United States. The screening will take place in the Warner Bros. Theater, located on Constitution Avenue between 12th and 14th streets, at noon and 3 PM.

Royal Regiment of Scotland Bagpipers will perform at 11:30 a.m. and 2:30 p.m. outside of the Constitution Ave. entrance.