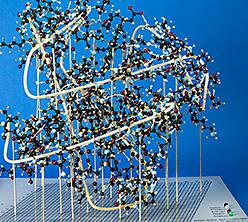 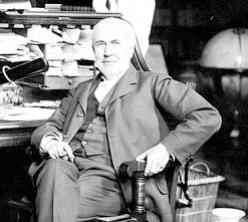 Edison After Forty: The Challenge of Success 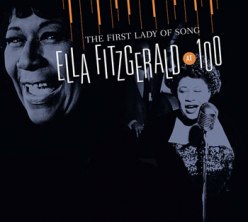 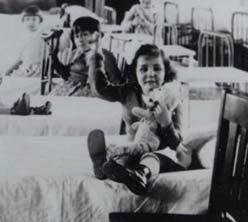 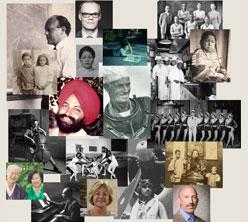 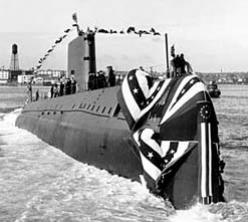 Fast Attacks and Boomers: Submarines in the Cold War 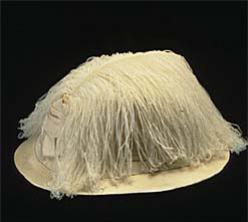 The Feather Trade and the American Conservation Movement 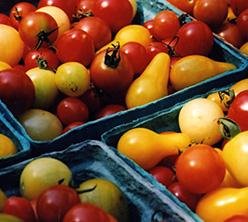 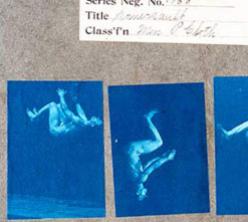 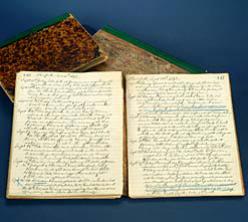 America on the Move - How transportation has shaped our American identity.

American Democracy: A Great Leap of Faith - What happens when a people decide to govern themselves?

American Enterprise - Chronicles the tumultuous interaction of capitalism and democracy.

FOOD: Transforming the American Table 1950–2000 - How new technologies and cultural changes transformed how and what we eat.

Many Voices, One Nation - E pluribus unum: Out of many, one.

On the Water: Stories from Maritime America - Discover the significant role maritime activity has played in American lives.

Separate Is Not Equal: Brown v. Board of Education - A turning point in the history of race relations in the United States.

The Star-Spangled Banner - The flag that inspired the national anthem.