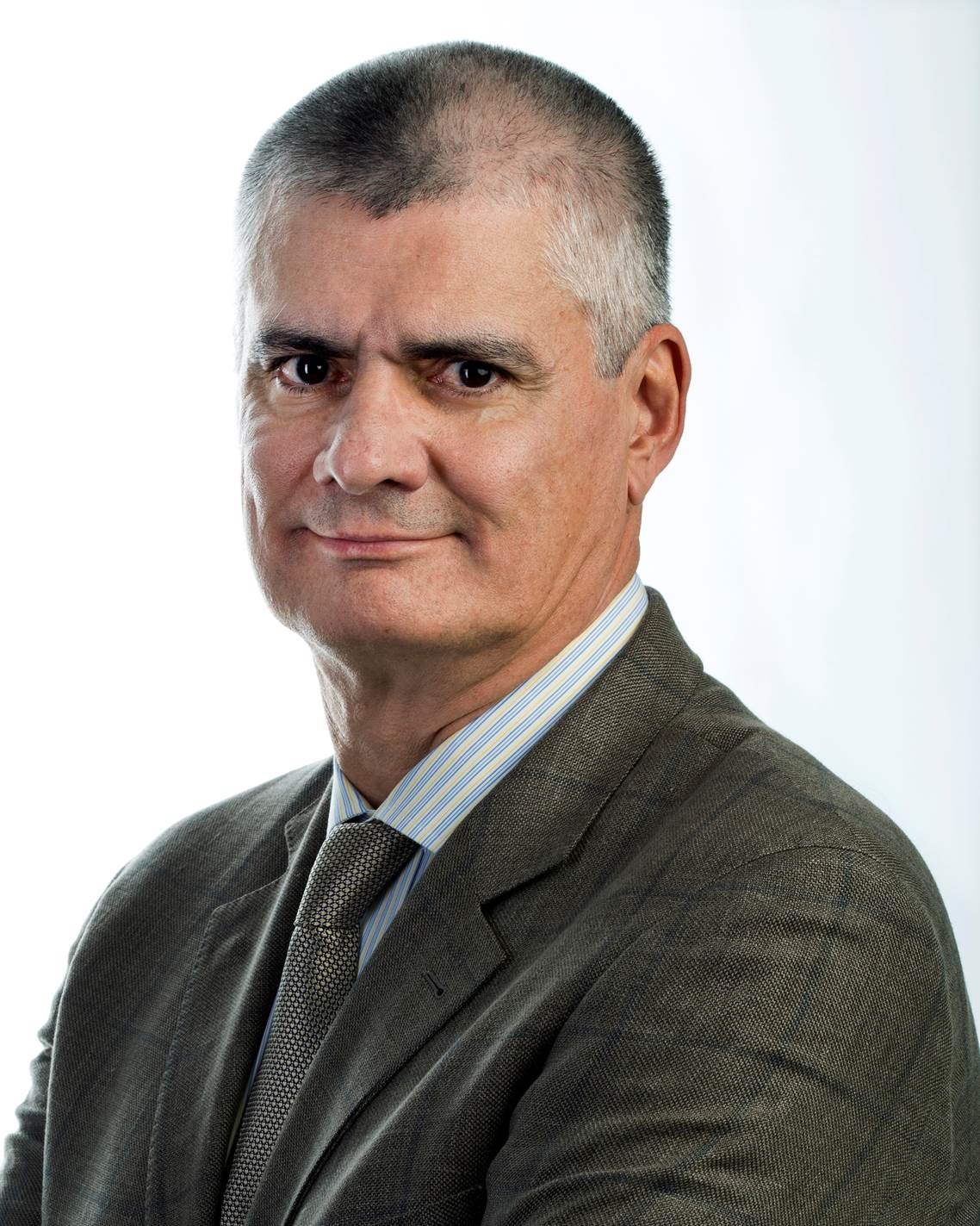 I was born in 1959 in a little town in Brazil. My father, who was an accountant in the beginning of his life, did very well and started a sales business with the rice farmers there and became a lawyer later in life. My dad also had a dairy farm. I have a typical Brazilian Catholic family. An uncle who passed away several years ago was a priest, so there was a very close influence of the religion in our lives. A good part of my childhood was on the farm, and I really developed a very close connection with my dad because I was, among my brothers and my sister, the only one that really enjoyed farm life. [My wife Maria's] father also had a dairy farm and a rice plantation. So our dads knew each other, and our families were connected.

Maria and I were 25 and 22 in a big city up to the northeast part of Brazil called Recife—all new for us. We were there working for a smaller company, and then I was invited to join Honda. I was a mechanical engineer by education. Honda wanted to identify talent that could be developed. They wanted to bring those people to Japan and train them there, and I was invited to be one of those. I ended up going for a year. That was my first experience outside Brazil—the first country I visited in my life was on the other side of the globe!

A few years later I decided to leave Honda and work for Alcoa Aluminum. I remember my boss came to me and said, "Listen Galdino, I think you have the potential to be a really important executive. Go and work for the Americans. They will give you opportunities that Japanese companies can't." And he was right. It was a step back in my career; actually, a big step back moneywise, but I wanted to grow, and I wanted to do something that would have a longer term perspective. We were in Sao Paulo, and then Alcoa came to me and said, "We bought a company in Hungary, Budapest, and they're struggling because it's a country that's just coming out of communism. And there is no business knowledge at all. And we want you to manage that." And I said, "Well, gee, Budapest." So my wife and I spoke about it and we said, "Okay, it sounds like an opportunity." And what was supposed to be two-and-a-half years outside Brazil is now 20 plus! Things went well there. We had a wonderful experience.

Doing business in Brazil at that stage, and also now, was a challenge for me. I grew up in this very value-driven family, with a huge foundation on integrity and honesty and doing things right. The way Brazilians would do business … I can't work for a company like that. I mean, I can't have a parallel set of numbers. I can't not pay taxes. I can't do those things. So working for an American company that had a definition of right and wrong that was in line with my own background was a relief for me. I remember when I came to North America I had that first sensation of freedom. That always was very attractive to me.

Acquisitions were made across Europe by Alcoa, and we transferred to Milan. We decided then to move the headquarters to Switzerland. So after Milan, Budapest, I moved with my family now to Geneva. My son was going to school there, American school. He has always been in the American school education system, living as an expat. At that stage, I was coming quite often to U.S., flying in and out almost every month, sometimes my wife and son with me. My son, of course, he had a lot of friends that had American backgrounds. And so almost without us realizing it, we started to be Americanized. The relationship between me, my family, and my American friends and, consequently, North America became very strong. I probably had, at that stage, already more friends in this country than I had in my home country. The topics we were discussing were more American than Brazilian. My wife probably had more American friends. So at that stage, if you asked me "Were you American," I probably would say no; but, probably, I was already.

[My son] wanted to go to college in North America. So I came to Alcoa and said I'm not going to send him to college in North America and not be there, so find me a job. And they did. So then here we are—the three of us living in North America on a green card, my son going to public high school in Greenwich, CT. [We] started really learning things we didn't know about. Now we are a resident in the culture. There were conversations that I probably had without understanding; but now I have to understand it. I didn't know anything about sports—nothing about American football or baseball or basketball because basketball is everywhere, but I didn't know the teams. I didn't know how to carry on a conversation from that perspective.

My son didn't know anything about the education in North America. I didn't know what school to choose for him. We had a lot of help from people that were very kind with us, but it was a big learning process. Some things were positive, some things weren't. I remember my son complaining, "I'm Brazilian, right, and most of the Latinos in this school, they don't look like me. So when I go and sit with them, they exclude me because I'm not one of them. And if I go and talk with the American kids, my English is not perfect. And so it's hard for me to get connected with them. And there's the African-American community also there but I'm not Afro-American. So, man, I'm lost." So he was really leading a particular situation that I didn't know anything about—just an example of the challenges we had.

One thing interesting about the three of us: We only speak Portuguese among ourselves. I only speak English with my son if it's a school-related thing or a business-related thing. But if it's any family-related, informal conversation, it is in Portuguese. He wouldn't talk with me in a different language. He's probably the most Brazilian among the three of us despite living in Brazil [only] in a very early phase of life. And he only knows Brazil as a holiday place because we go there for the holidays at the end of the year.

After three or four years I said, "Well, why don't we apply for American citizenship? We are here." Pedro was settled in college. I said, "This guy's going to graduate. He's going to find a job here. I don't think he's going to go back to Brazil." I really see myself today more American than anything else. And the reason is not because of my past; it's because of my future. I don't see myself living in any of those countries. They were good for me at that stage of my life to become who I am today. But if you say, "Galdino, where do you see yourself as an old man retired," it's here.

When I go to Brazil [for business], I feel [like] an American in Brazil really. I talk Portuguese with most Brazilian people there, but my mind is just too American. I'm too driven by the same business mentality, no matter if I'm there or anywhere else. When I go to Brazil on vacation, then it's a different page really. We land in the Brazilian airport and family comes, and we get together, and then I go have a cup of Brazilian coffee and cheese bread, and then I'm Brazilian again.