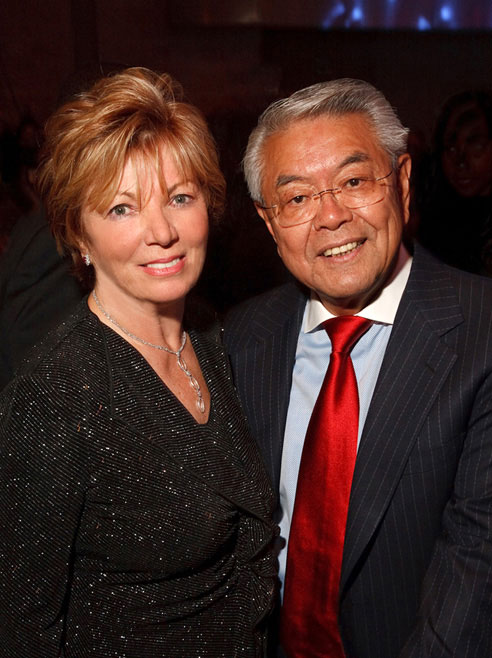 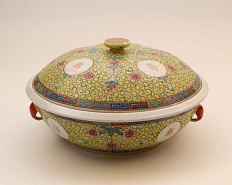 This bowl was brought to the United States from China by Sie’s mother and gifted to his wife, Anna.

In 1972 Sie used an RSC-2 cable box to activate a middle band of channels, leading to the successful secure launch of HBO as a paid channel, and the path toward cable television as we know it.