NEW 2022 Event: Opening of the Museum's new Culture Wing
Active Council members will receive an invitation to celebrate the west wing's final transformation with the opening of its third floor Culture Wing. Together with the Museum's Elizabeth MacMillan Director, celebrities, VIPs, and fellow donors, guests will be among the first to experience the new exhibitions, including Entertainment Nation, and enjoy unique performances at this special event. 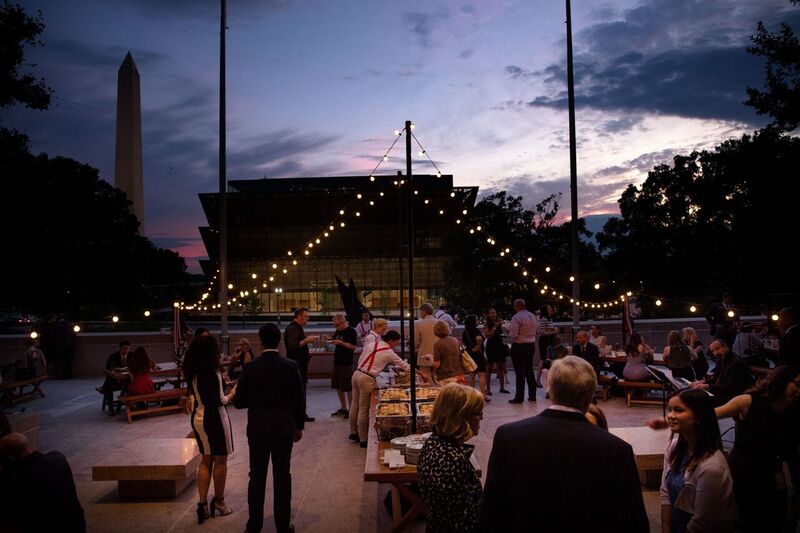