A contemporary of Eadweard Muybridge, Etienne-Jules Marey was not a photographer. His field was physiology, a relatively new science of the human body that allowed him to indulge his love of physics and engineering. Marey considered the body an animate machine, subject to the same laws as inanimate machines, and he dedicated his life to analyzing the laws that governed its movements.

The publication of Muybridge’s photographs in Paris started Marey on a quest to make a camera that would picture movement as well as chart it. Muybridge’s multicamera system wasn’t scientific enough for Marey. By 1882, he developed a single camera method that he called chrono-, or time-, photography. Objective and precise, chrono-photography allowed Marey to make images from which scientific measurements could be taken.

Early in his career, Marey modified graphing instruments used in physics to chart movements inside the body such as the heartbeat, as well as the body’s external motions. 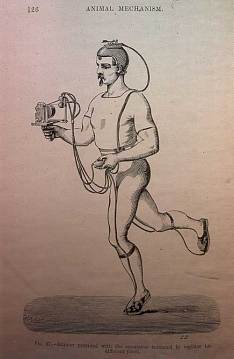 Marey’s camera was the forerunner of the motion picture camera. A high-speed version of his camera was devised by his last assistant, Lucien Bull, to photograph projectiles such as this bullet piercing a soap bubble. 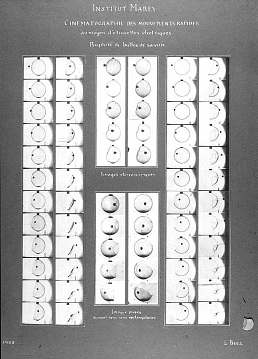 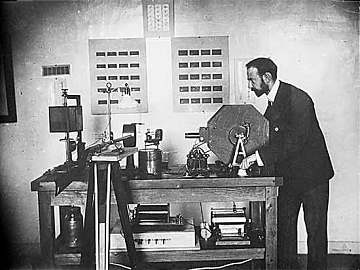 Marey used dry photographic plates, faster than the wet plates Muybridge used, and an ordinary camera with its lens left open. Behind the lens, Marey put a rotating metal disk that had from one to ten slots cut into it at even intervals. As the subject moved in front of a black background, the rotating shutter exposed the glass plate, creating a sequence of images. Marey’s chronophotographs were the first images that promised to explain exactly what happens when the body moves. 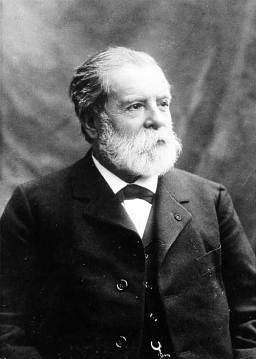 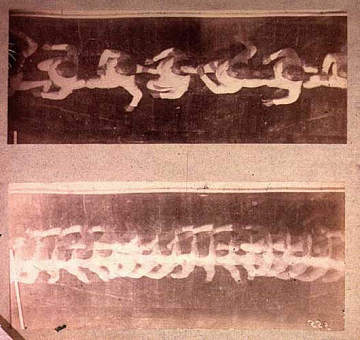 ‹ Capturing the Moment up Muybridge in Motion: The Pennsylvania Project 1883–1887 ›