Schooled for the Nation

For most of the nation's history, schools prepared girls for a common future—motherhood. Girls would raise the next generation of Americans. The future of the country rested in girls' bodies and beliefs.

Girls' power over the future made many adults uncomfortable. Who would raise future citizens? Who would raise children denied this right? The battleground over national belonging was waged over a girl's education.

Girls could shape the future and create new versions of America.

Will all girls be mothers someday? 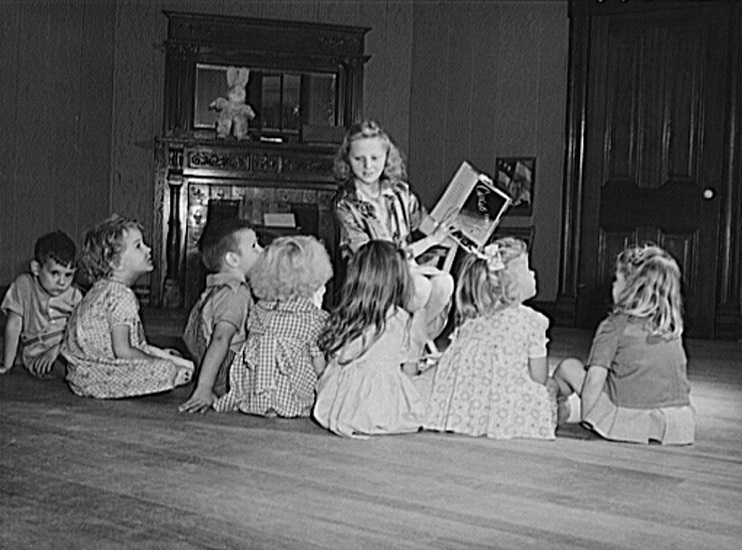 On you, ladies, depends, in a most important degree, the destiny of our country.

‹ Schooling the Brain up Raising Citizens ›