Slavery, segregation, and racism denied African Americans access to full citizenship. They were (and are) set apart. Refusing to accept this injustice, African Americans created their own schools that later became known as Freedom Schools.

Black educators taught girls Black history, literature, and the arts, as well as other subjects.

Girls took pride in their culture and felt valued.

This illustration is of an African American school in Gay Head, Massachusetts. Both in the North and South, African American educators established their own schools as early as 1794. Often these schools operated in secret. 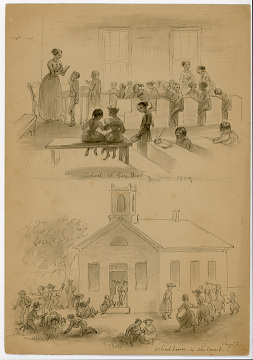 Mary McLeod Bethune, like other teachers, used her education to teach girls how to respect themselves and African American culture. 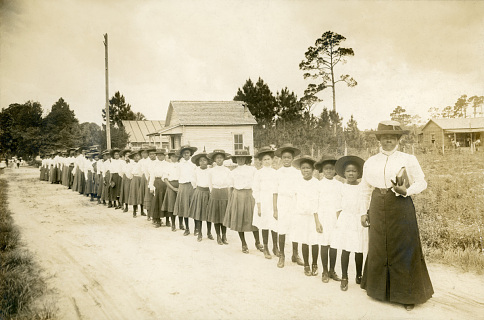 The first officially titled Freedom Schools opened in Mississippi during the civil rights movement. The Black Panthers extended freedom schools across the nation. 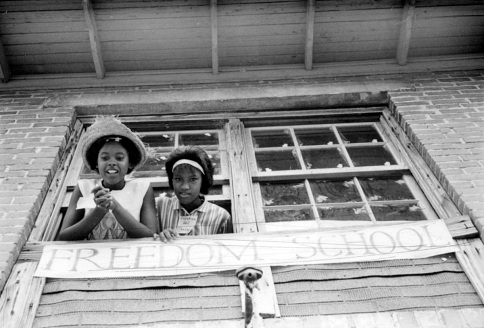 Girls continue to attend Freedom Schools around the country run by the Children's Defense Fund. 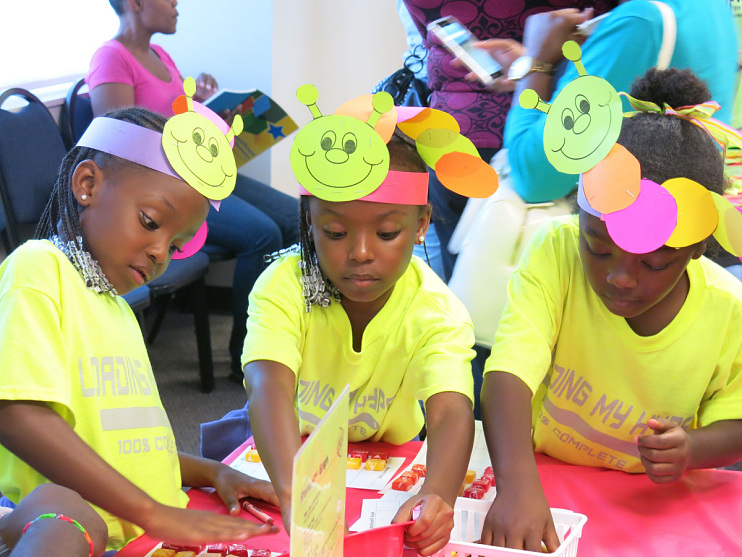