Girls fashioned identities and claimed freedom by adopting new styles such as fanciful hats and shirtwaists.

Hats said who could buy the latest styles. Working-class girls copied popular looks for less by doing the work themselves.

Shirtwaists were easy to remix. Unlike dresses, a girl could mix and match with different skirts, and wear them without corsets. 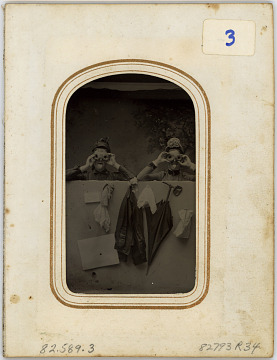 Girls Posing for Silly Photo, around 1900 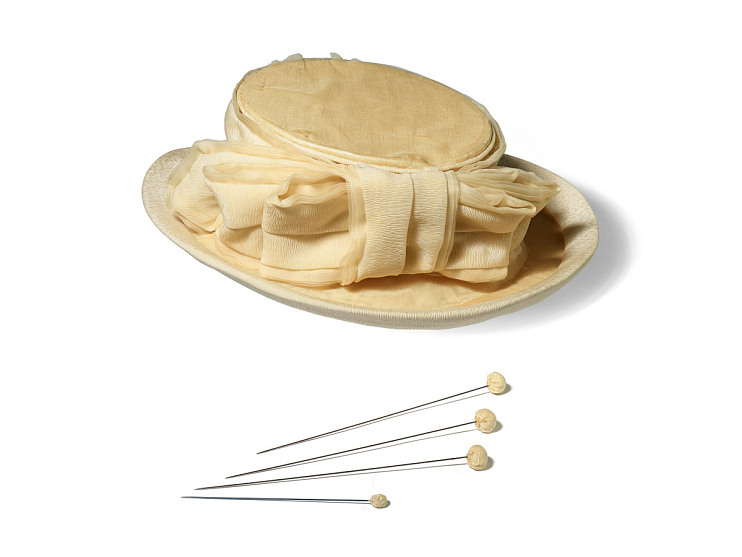 Summer Hat with Homemade Hatpins, around 1910

Many girls rejected pinchy corsets like this one in favor of cooler, less restrictive shirtwaists. 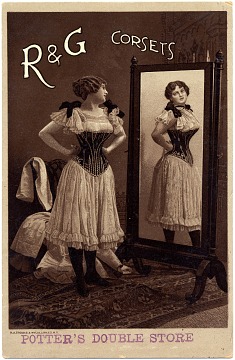 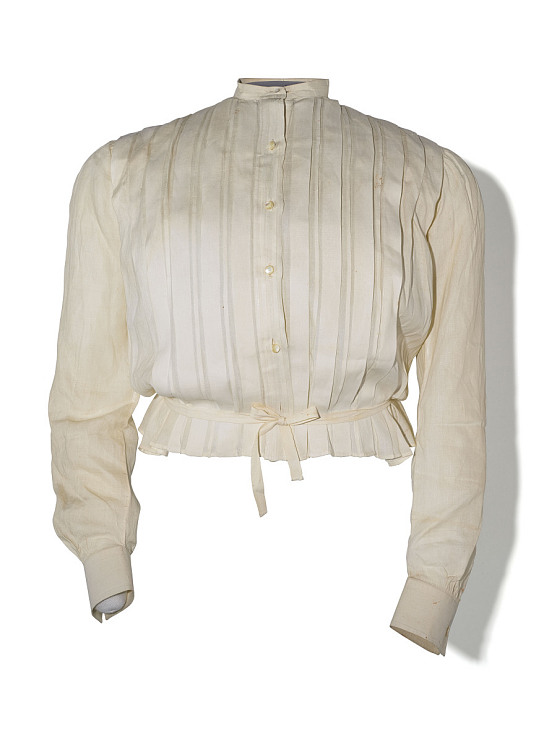 See Girlhood in 3D! Explore a model of a shirtwaist.

The most stylish girl of the period—the Gibson Girl—was created by Charles Gibson. She was adventurous. 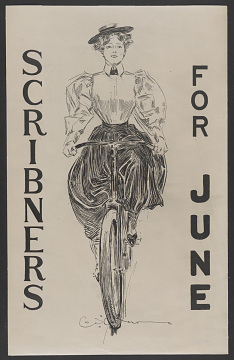 Courtesy of Library of Congress, LC-DIG-ppmsca-34349

Young women used hatpins to keep their large fashion statements attached to their heads and add another decorative element to the hat.

While one end was decorative, the other could be a deadly weapon. Americans worried about young, single women alone in cities, and journalists seized on the hatpin as a form of self-defense against sexual assault. 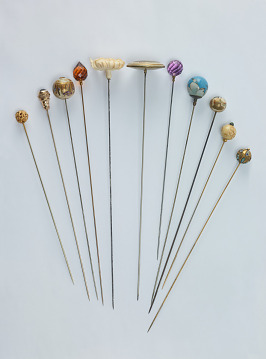 Gift of B. B. Dumville 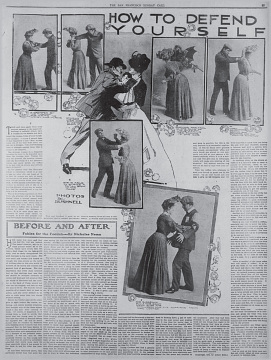 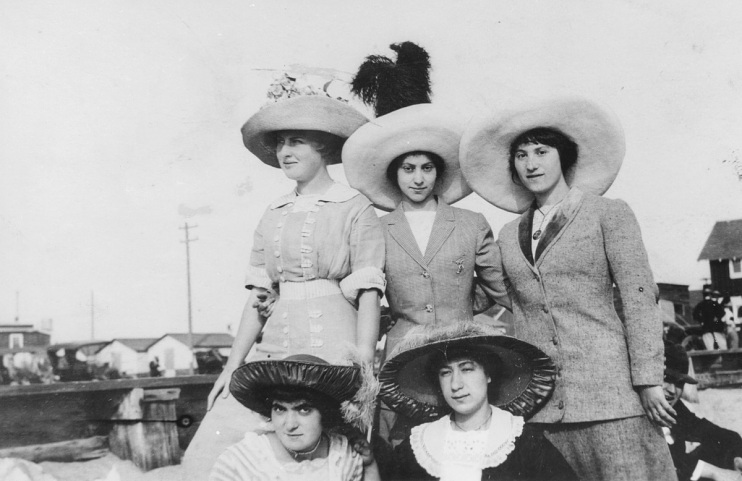 ‹ Making Up up Dangerous Girls ›