Experimenting on Girls of Color

Whose bodies have borne the cost of creating greater personal choice for girls and women in the United States?

A push for new developments in birth control led to experiments on poor girls and women of color, including Native American, African American, Puerto Rican, and poor white women—sometimes under coercion or without informed consent. 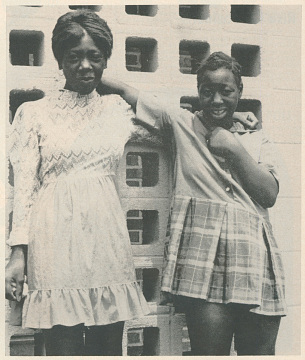 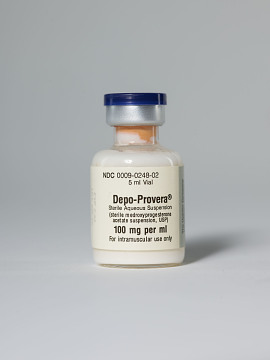 Depo-Provera was introduced in 1992 as an alternative to the birth control pill. The hormone progestin is injected into the upper arm or buttock every three months. 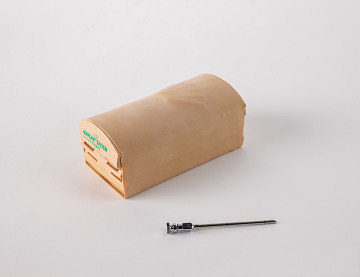 In 1990 the FDA approved the Norplant system. This new form of contraception could be implanted beneath the skin of the arm and later removed.

View object record
‹ Sex Ed vs. Abstinence up Not Checking the Boxes ›