Not Checking the Boxes

Ryan was born intersex. Growing up, he was called by a name traditionally given to girls. But he adopted his name because he felt he possessed "a girl body and a boy brain." He never performed activities expected of a girl, which made him an outcast in his social circles. Sports became an important outlet for self-expression, especially softball.

In 2014, after decades of struggling with his gender identity, he legally changed his name to Ryan and transitioned to male.

Ryan's story shows how checking boxes as male or female is limited. Those boxes could never fully capture the complex realities of one's gender and sexuality. 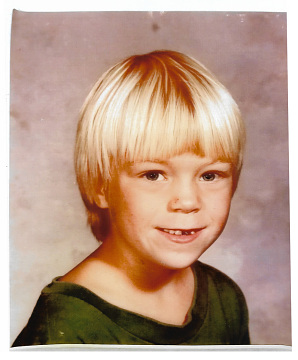 [F]or so many years I lived and hid behind my mask....You need your mask to protect you from harm, but if you don't remove it (or leave it on too long) it obstructs your view and prevents you from seeing. My mask serve(d) as my protection for decades but it was only when I finally had the courage to remove it that I was able to live freely. 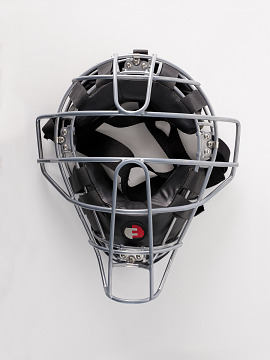 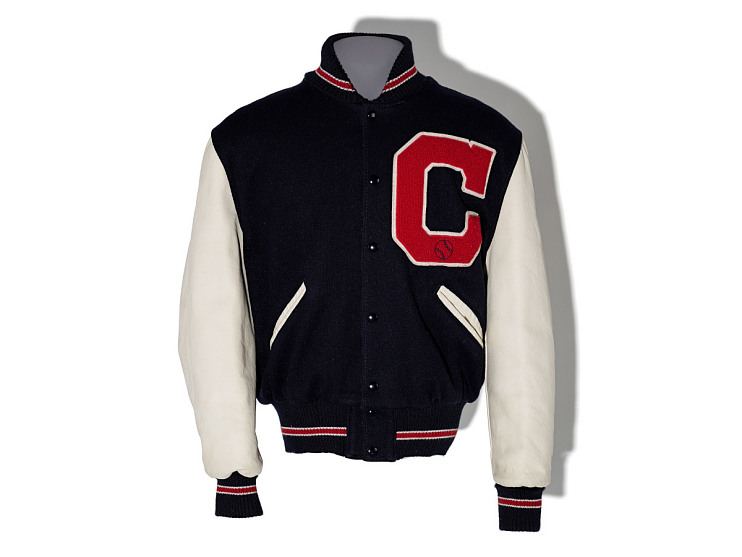 One of Ryan's crowning achievements was his active participation in high school softball. He received a lettered jacket in May 1988.

See Girlhood in 3D! Explore a model of the letter jacket. 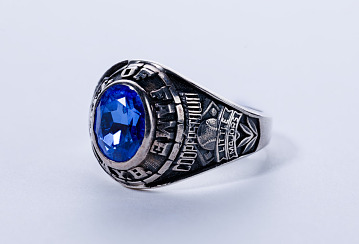 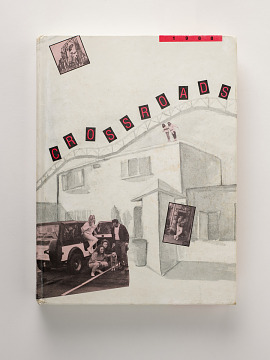 In this high school yearbook, Ryan is 16 years old and in 10th grade.

Individual and Family Photos of Ryan, His Parents, and His Brothers 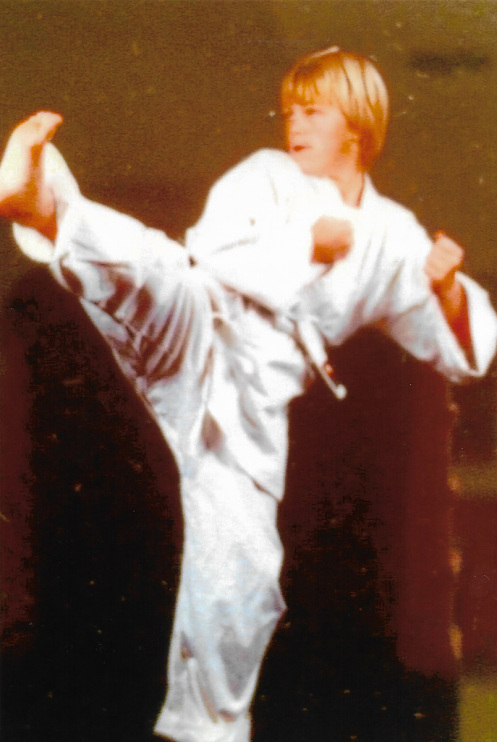 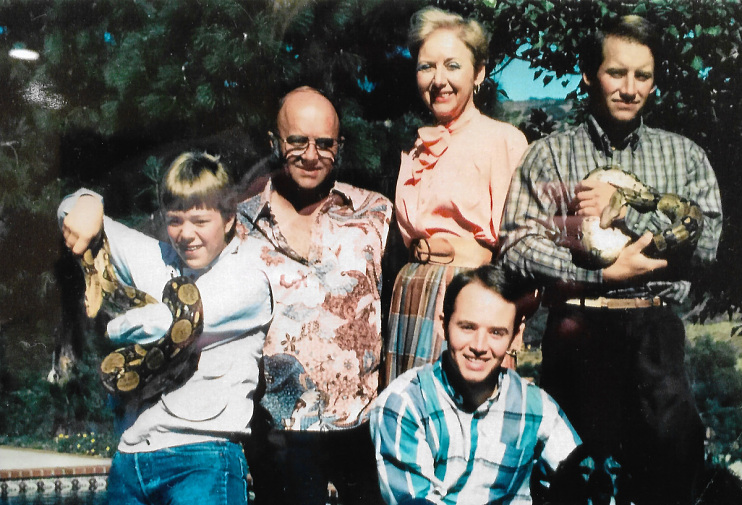 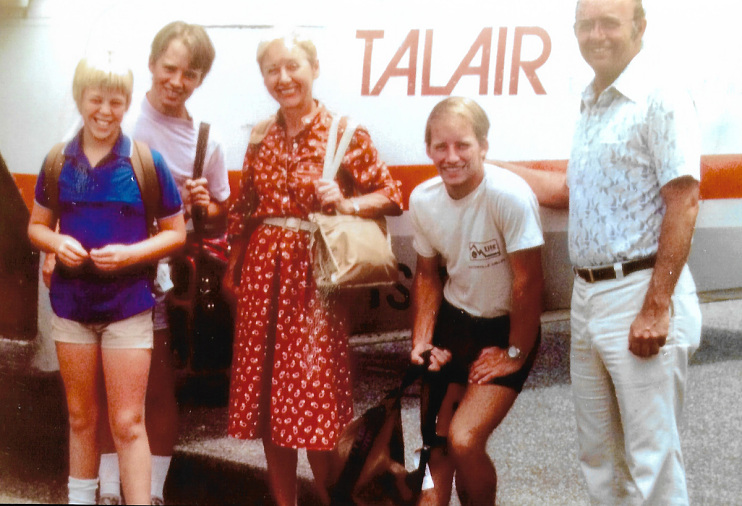 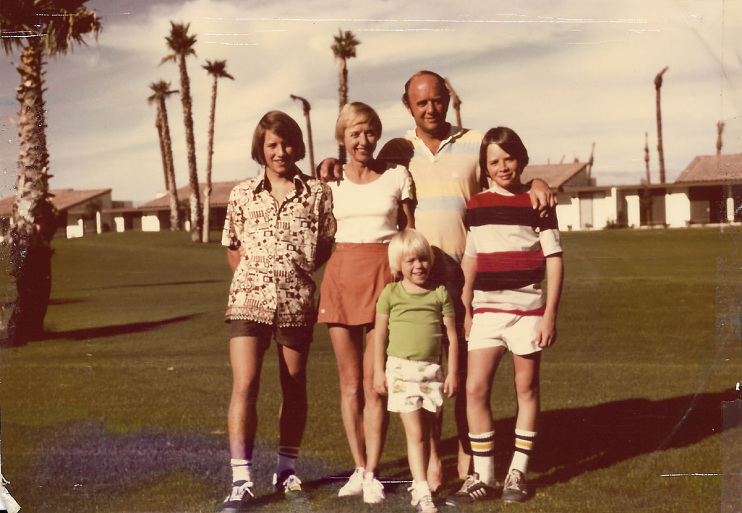 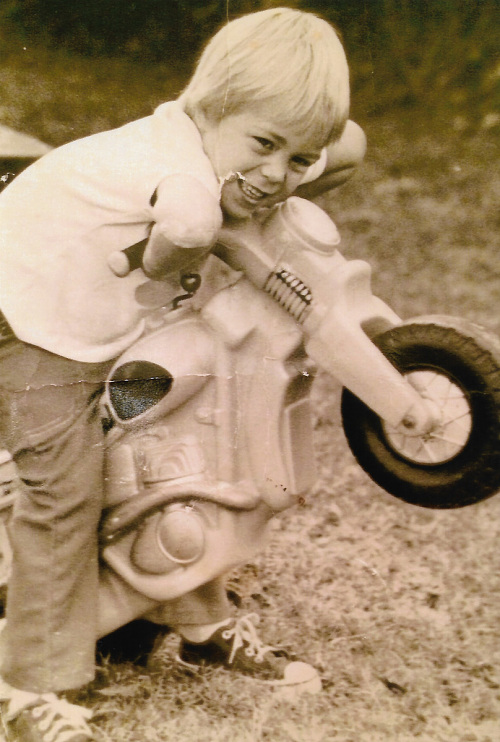 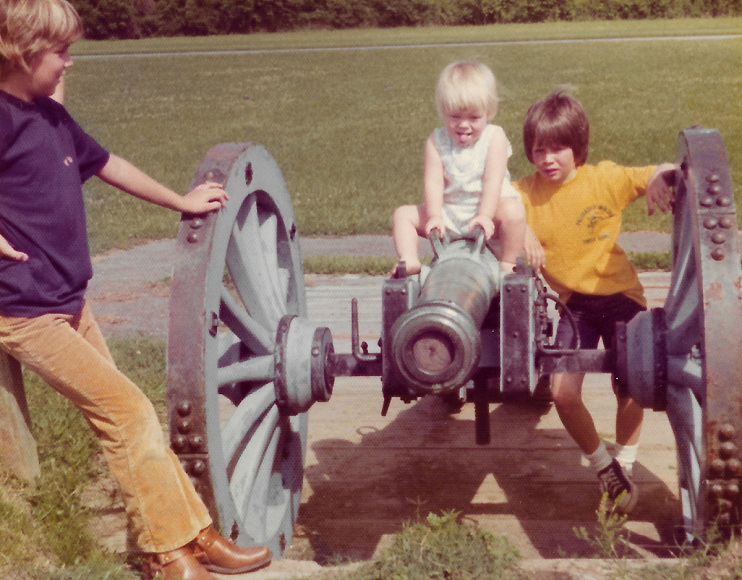 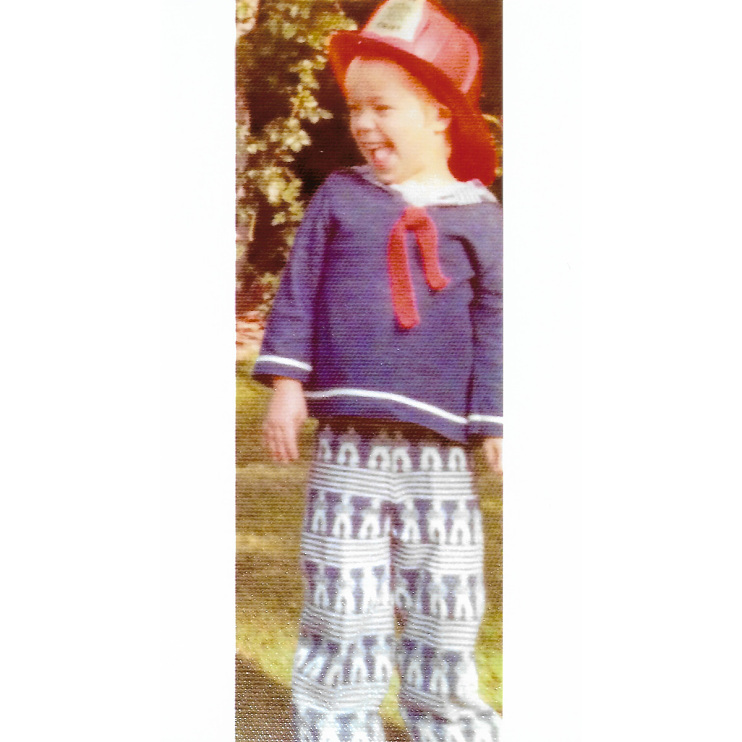 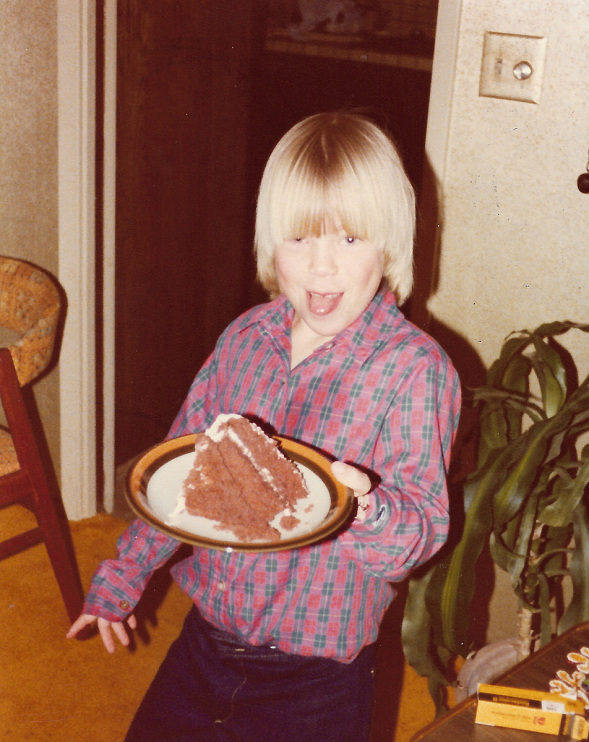 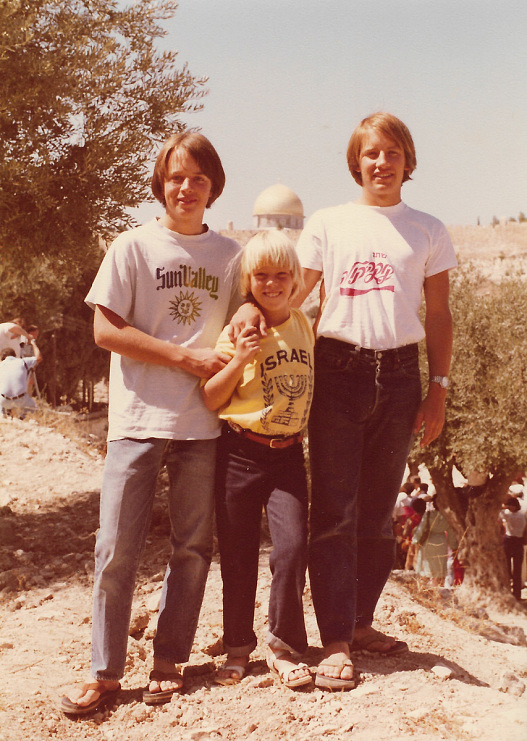 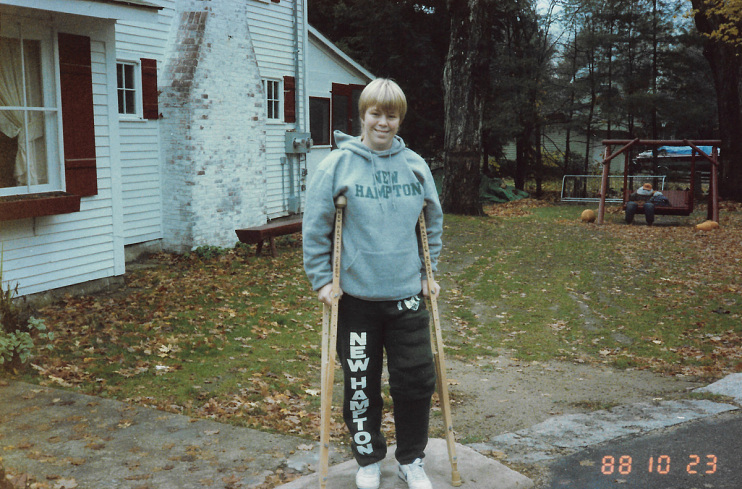 « prev next »
‹ Experimenting on Girls of Color up Changing Bodies ›