Before the 1890s, children learned about their bodies and reproduction in private.

By the late 1910s, public schools began to teach sex education in classrooms. During World War I, fears about venereal disease made sex education a public health issue.

The visible woman model was used in the 1960s and 1970s for sex education of girls, in schools and other community forums as well as at home. 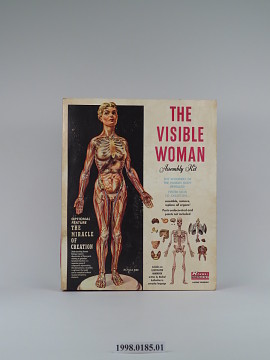