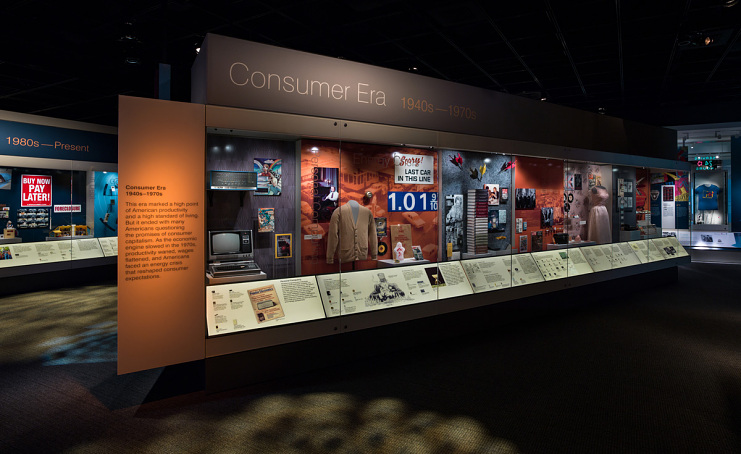 During the Consumer Era, production boomed and consumerism shaped the American marketplace, which spread from cities to suburbs. Innovations in technology, expansion of white-collar jobs, more credit, and new groups of consumers fueled prosperity. Business and political leaders claimed consumerism was more than shopping: it defined the benefits of capitalism. This era marked a high point of American productivity and a high standard of living. But it ended with many Americans questioning the promises of consumer capitalism. As the economic engine slowed in the 1970s, productivity waned, wages flattened, and Americans faced an energy crisis that reshaped consumer expectations. 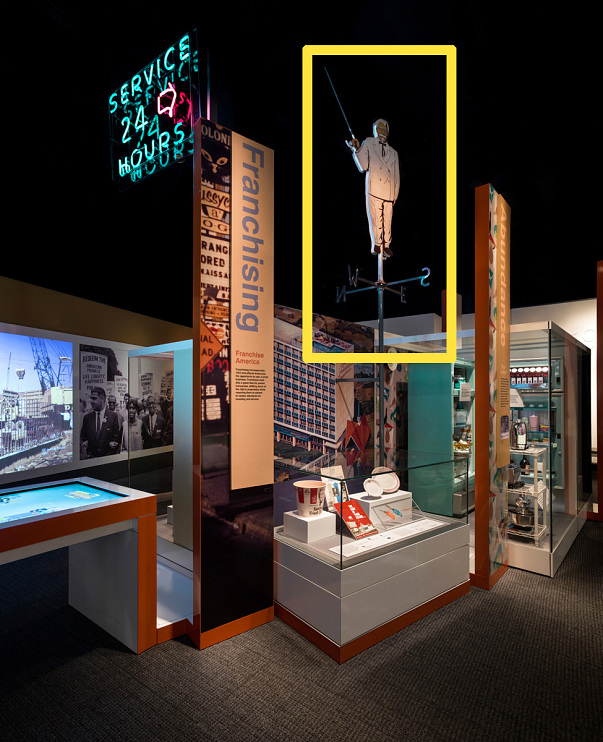 Franchising increased after 1950 and offered Americans the opportunity to own a small business. Franchises were also a good deal for parent companies, shifting much of the risk to proprietors while requiring them to adhere to certain standards for branding and service. 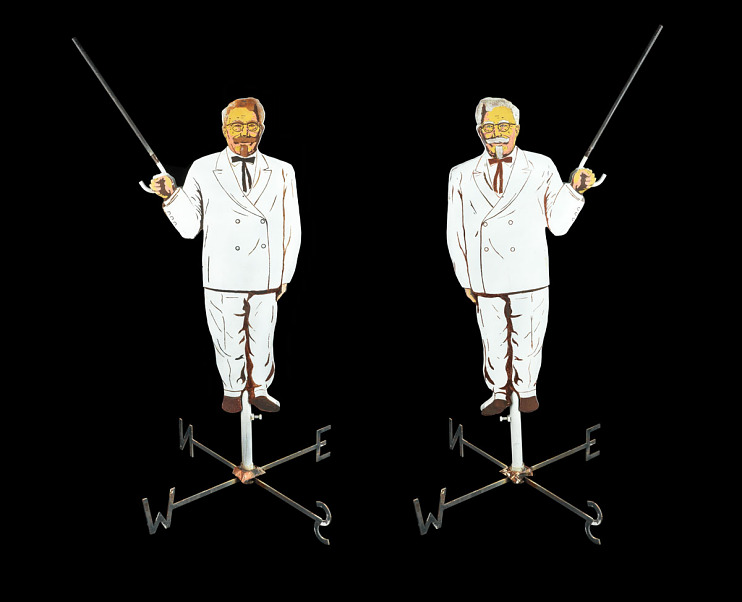 In the mid-1950s, Kentucky Fried Chicken founder Harland Sanders, and his first franchisee, Pete Harman, innovated cooking methods and insisted that local owners maintain service and stick to the “original recipe.” Sanders succeeded through standardizing his product and making his brand reliable. This weathervane used the iconic image of Colonel Sanders as the company’s unifying brand. 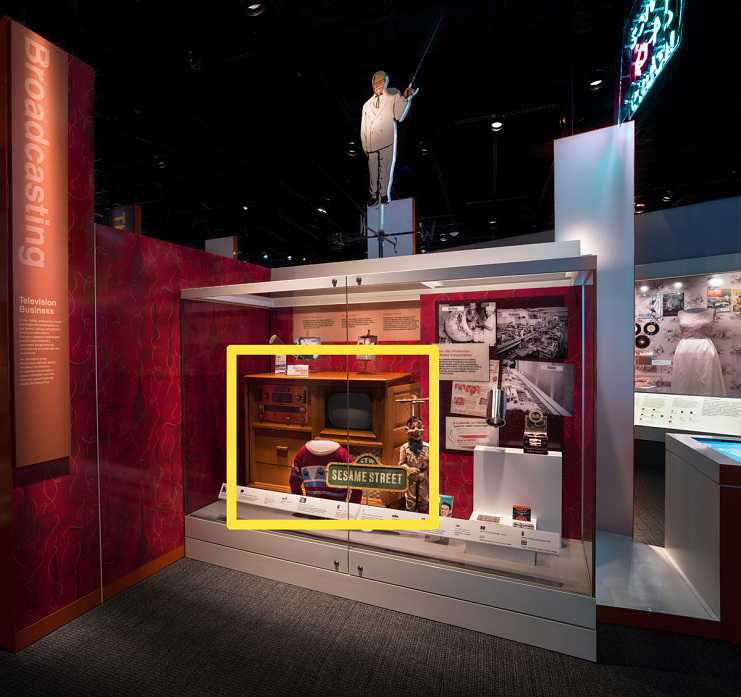 In the 1950s, consumers made television the centerpiece of the home, fueling competition among broadcasters. Scrappy upstarts challenged established networks, innovated programming, and catered to under-served audiences. As television grew, Americans worried about its effect on children. A national conversation about television and the common good fostered public broadcasting. 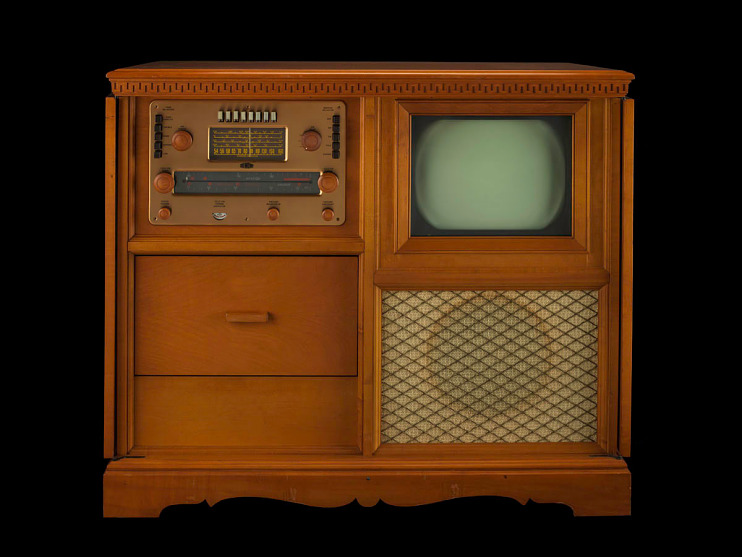 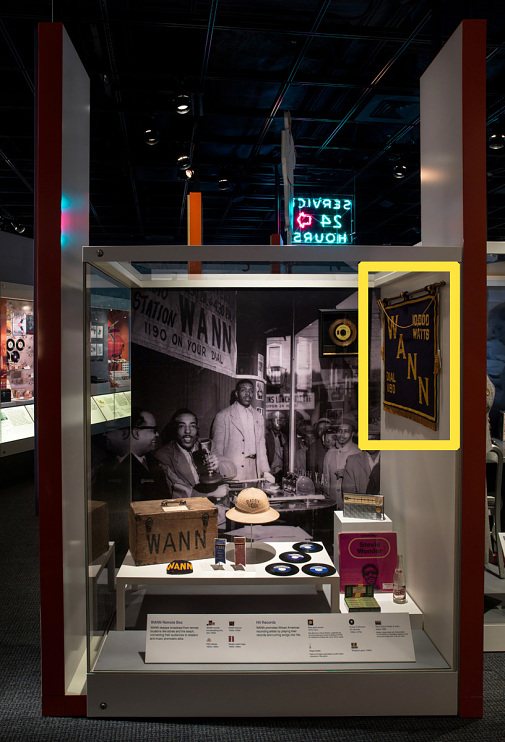 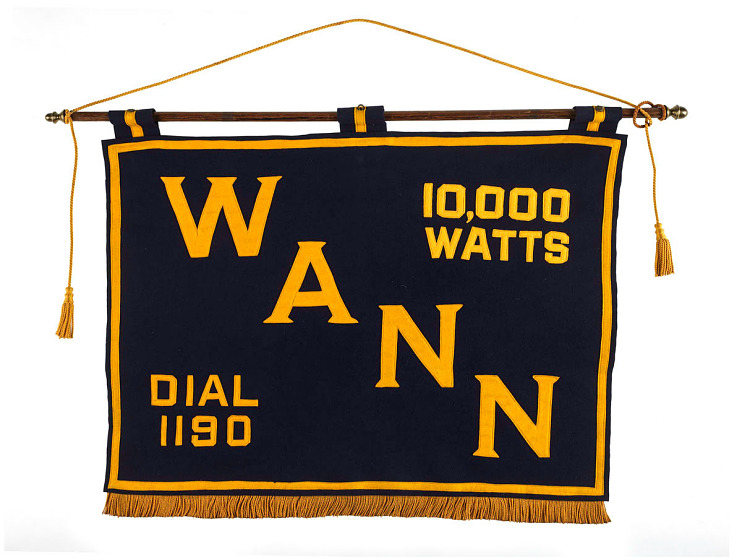 WANN, a white-owned radio station in Annapolis, Maryland, cultivated African American consumers and demonstrated their buying power by connecting their audience to retailers and manufacturers who hoped to expand sales.

Raoul A. Cortez (1905–1971) thought media should serve the community and promote the common good. After working in a Spanish-language newspaper, he founded a radio station, which became the voice of the Spanish-speaking community in San Antonio. In 1955, he opened KCOR-TV, expanding his broadcasting business and community-centered media vision to television. Observing her daughter, Barbara, playing with paper dolls, Ruth Handler (1916–2002) had the idea that dolls could be styled as adults. In 1959, she convinced her husband, co-owner of Mattel, to develop an adult fashion doll, Barbie. TV marketing made it the world’s best-selling toy. 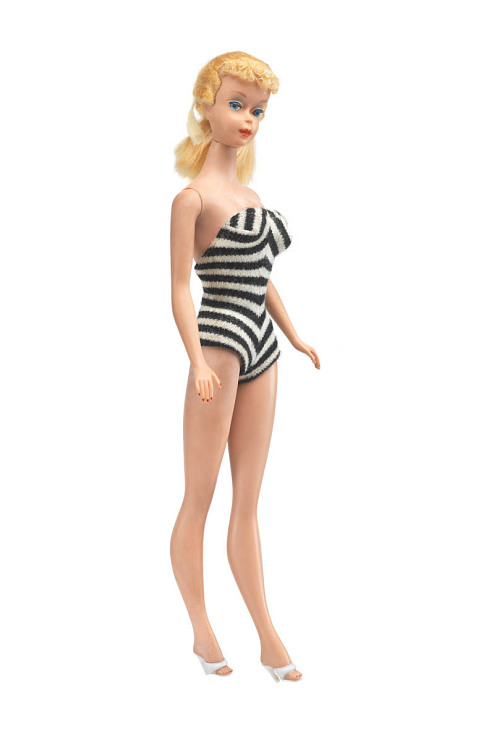 In 1959 the Mattel toy company introduced Barbie. Unlike most dolls at the time, Barbie was a grown-up—a teenage fashion model who could date, drive, and wear fabulous clothes. While often criticized for her unrealistic physical proportions and for promoting gender stereotypes, Barbie has also evolved with the times to reflect social and cultural changes in American culture. Since the 1980s she has taken on many new careers, from police officer to paleontologist to presidential candidate. 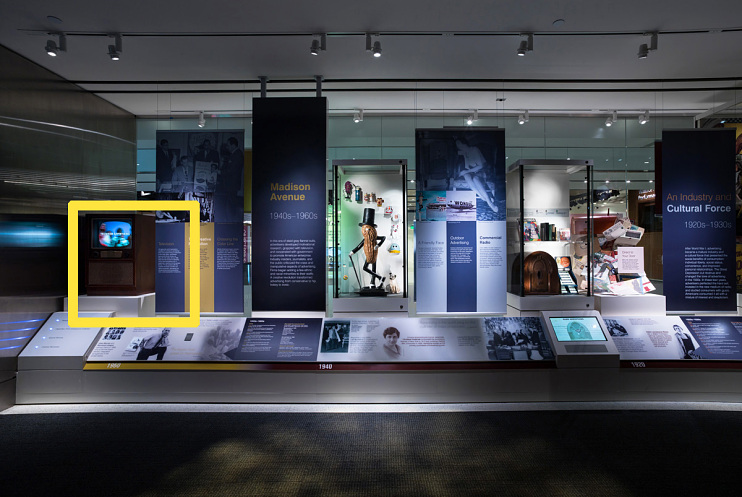 In this era of staid gray flannel suits, advertisers developed motivational research, grappled with television, and cooperated with government to promote American enterprise. Industry insiders, journalists, and the public criticized the crass and manipulative aspects of advertising. Firms began adding a few ethnic and racial minorities to their staffs. A creative revolution transformed advertising from conservative to hip, hokey to ironic.

Ad agencies and broadcasters wrestled for control of advertising time and programming on television. In the early years, advertisers sponsored whole shows, as they did with radio. But by 1959, they had lost control to networks, which sold advertising time in segments, creating a multi-sponsor format. TV ads evolved with the creative revolution and the civil rights movement, embracing hip consumerism and incorporating more underrepresented consumers.