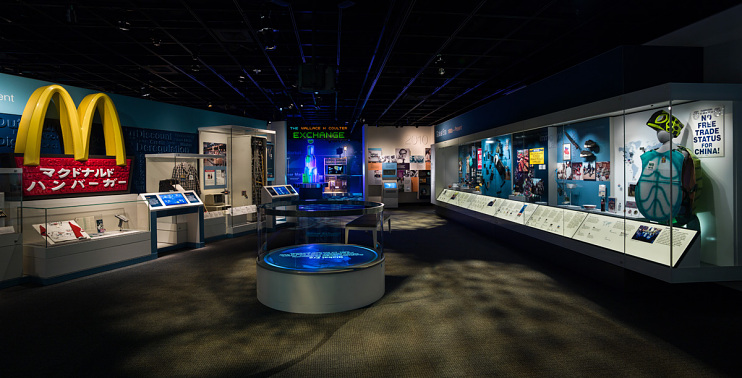 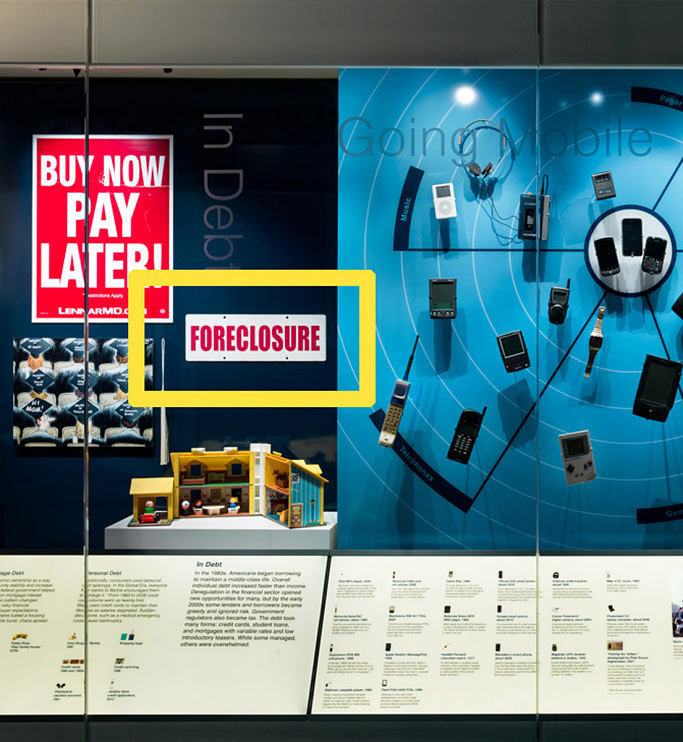 In the 1980s, Americans began borrowing to maintain a middle-class life. Overall individual debt increased faster than income. Deregulation in the financial sector opened new opportunities for many, but by the early 2000s some lenders and borrowers became greedy and ignored risk. Government regulators also became lax. The debt took many forms: credit cards, student loans, and mortgages with variable rates and low introductory teasers. While some managed, others were overwhelmed. 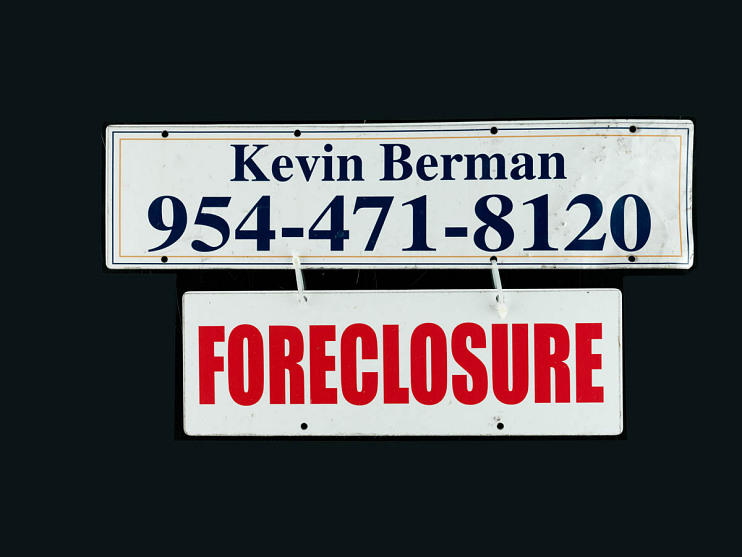 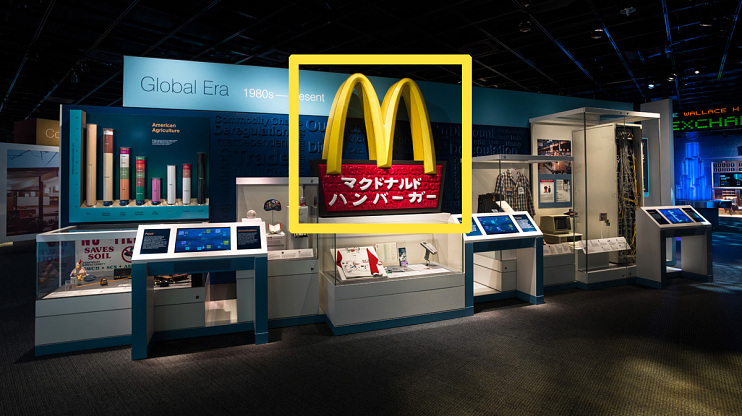 In a globalized economy, innovative ideas as well as products flowed easily across national borders. Businesses became dispersed, as decision-making, financing, design, labor, production, and marketing spread to many locations. Global trade improved opportunity for many, was disastrous for some, and challenged local cultures and customs. 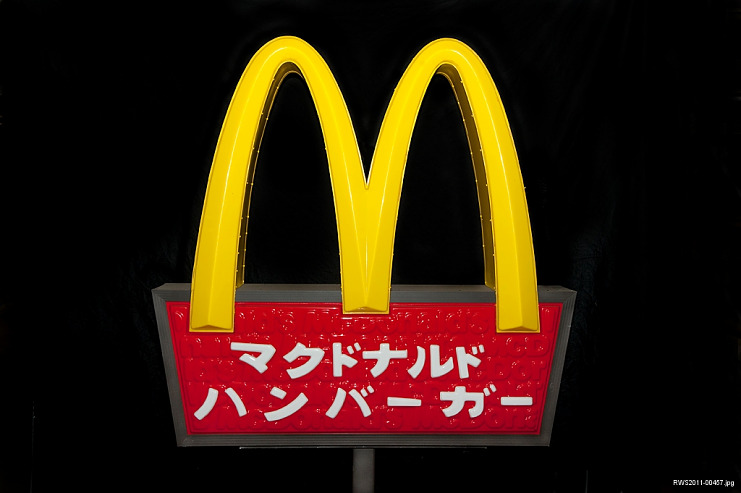 In 1971 McDonald’s expanded to Japan. Some people worried that American brands endangered local traditions. Others argued that successful brands adapted to local culture. This sign was made in the U.S.A. for use in Japan. While the writing is in Japanese, the sign remains instantly recognizable due to its color scheme and signature golden arches. 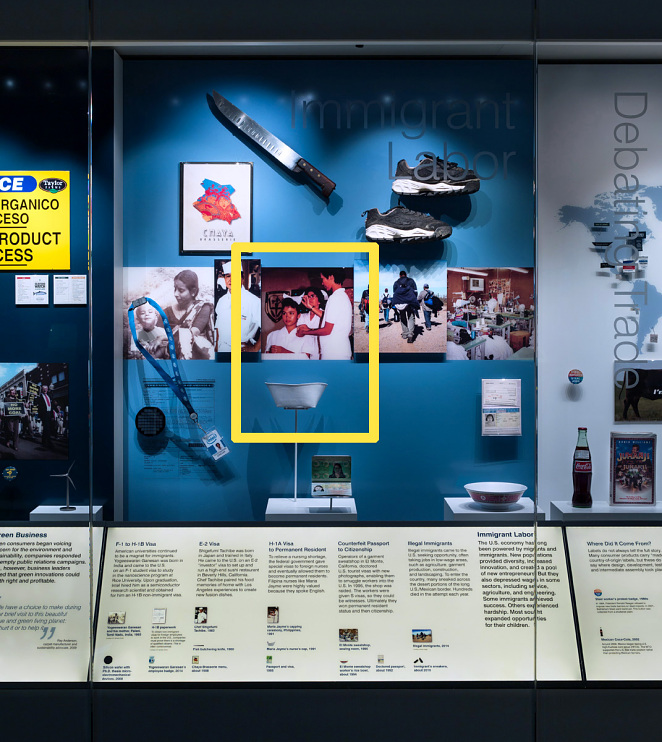 The U.S. economy has long been powered by migrants and immigrants. New populations provided diversity, increased innovation, and created a pool of new entrepreneurs. But they also depressed wages in some sectors, including service, agriculture, and engineering. Some immigrants achieved success. Others experienced hardship. Most sought expanded opportunities for their children. 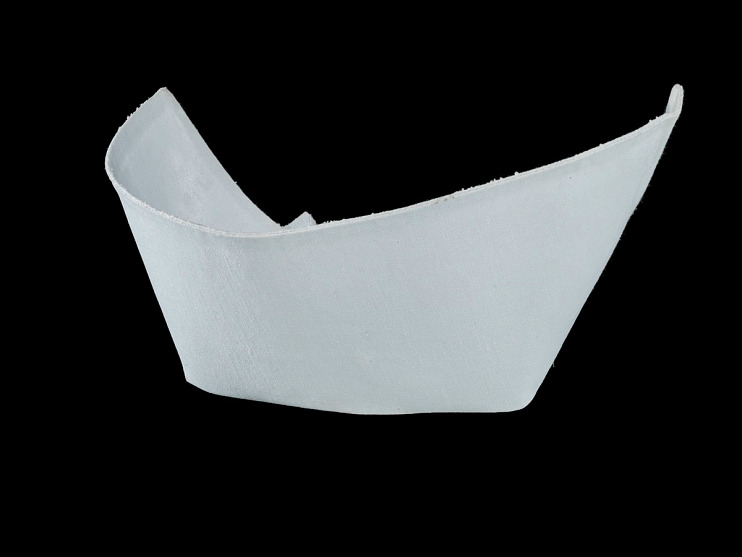 To relieve a nursing shortage, the federal government gave special visas to foreign nurses and eventually allowed them to become permanent residents. Filipina nurses like Maria Jayme were highly valued because they spoke English. Jayme received this cap during her graduation capping ceremony. 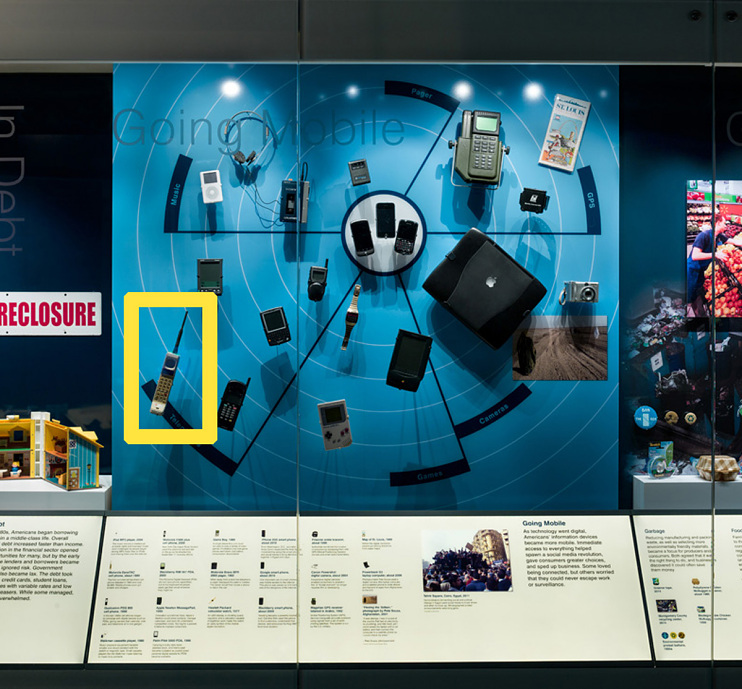 As technology went digital, American’s information devices became more mobile. Immediate access to everything helped spawn a social media revolution, gave consumers greater choices, and sped up business. Some loved being connected, but others worried that they could never escape work or surveillance. 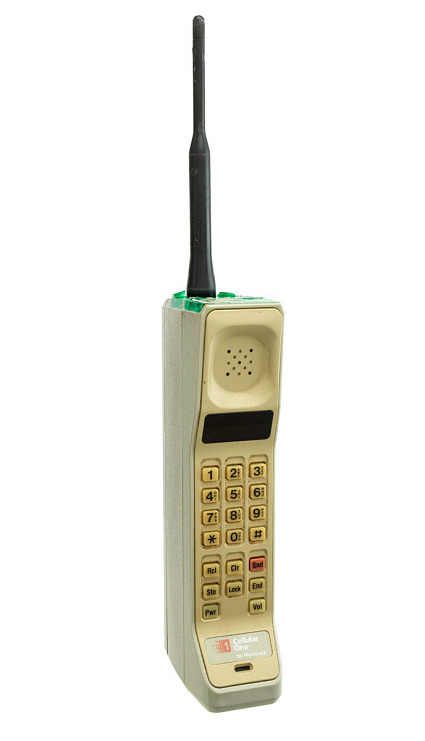 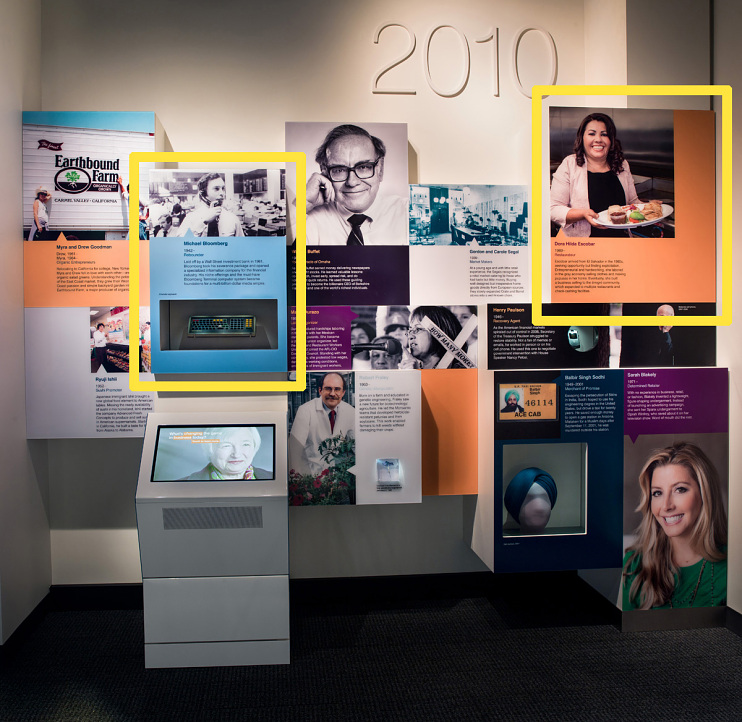 Laid off by a Wall Street investment bank in 1981, Michael Bloomberg (1942–) took his severance package and opened a specialized information company for the financial industry. His niche offerings and the must-have Bloomberg Terminal computer system became foundations of a multi-billion-dollar media empire. Dora Hilda Escobar (1969–) arrived from El Salvador in the 1980s, seeking opportunity but finding exploitation. Entrepreneurial and hardworking, she labored in the gray economy selling clothes and making pupusas in her home. Eventually, she built a business selling to the émigré community, which expanded to multiple restaurants and check-cashing facilities. 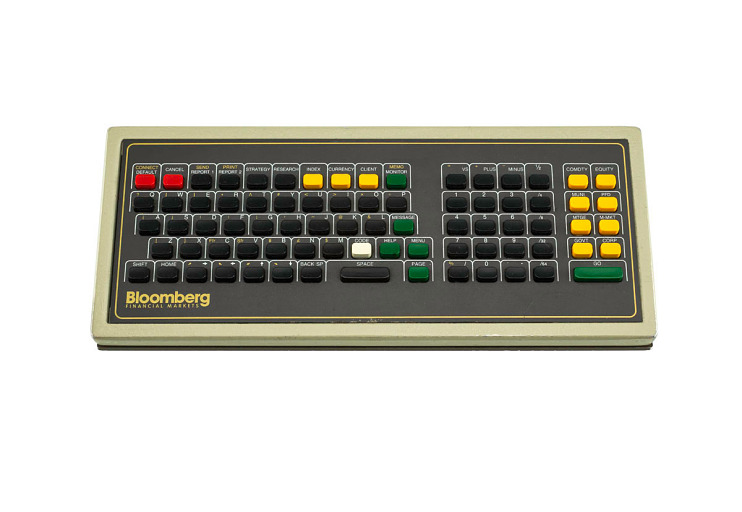 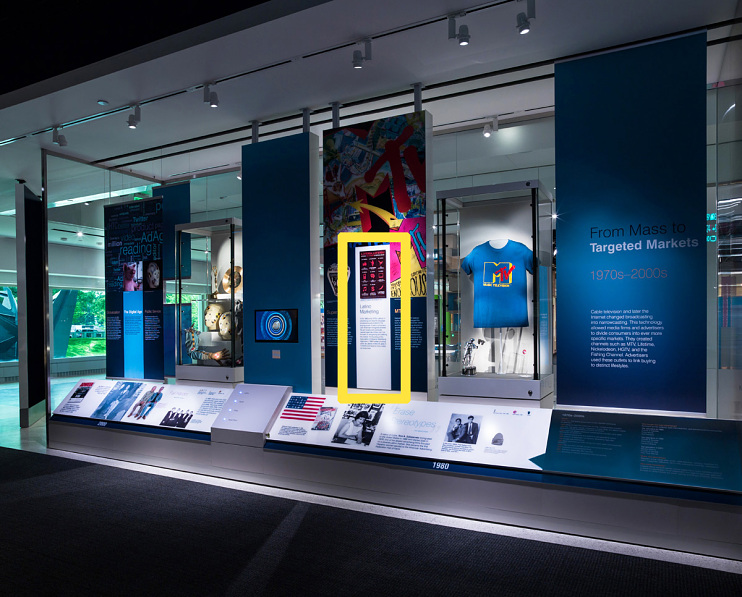 Cable television and later the Internet changed broadcasting into narrowcasting. This technology allowed media firms and advertisers to divide consumers into ever more specific markets. They created channels such as MTV, Lifetime, Nickelodeon, HGTV, and the Fishing Channel. Advertisers used these outlets to link buying to distinct lifestyles.

In the 1960s and 1970s, Latinos in advertising and Spanish-language broadcasting advocated for the buying power of Latino consumers. Latin American immigrants entered the ad industry and eventually opened agencies of their own that focused on recognizing and defining the market. The founding of the Association of Hispanic Advertising Agencies in 1996 marked a turning point, as Latinos in the U.S. grew in numbers and became more visible as consumers.

‹ Consumer Era up About ›