How far will you go to express who you are?

Those who fit in the least often experience the most bullying and violence. There are small and big ways to show who you are that are specific to gay history. Wearing a button or the surprise of a dress or necktie, holding hands, and even just leaving your house can be acts of resistance as well as self-identity. 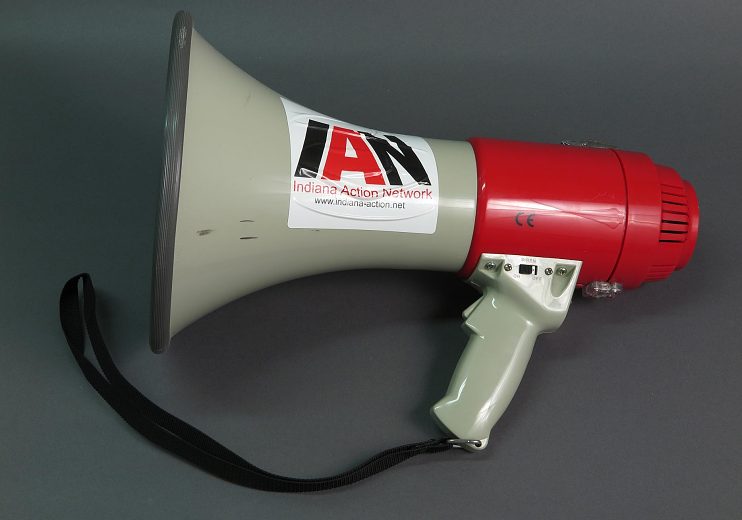 Shared by LGBTQ+ activists across Indiana. 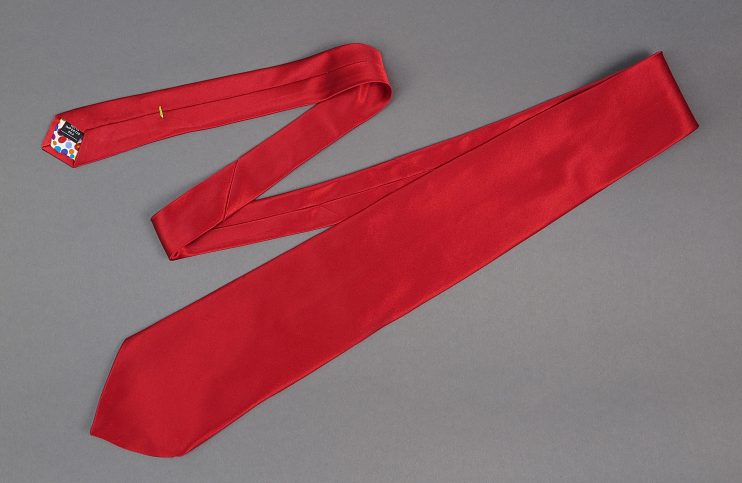 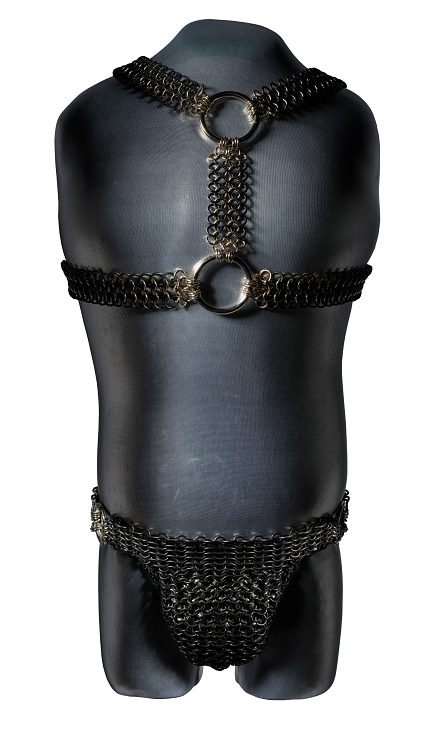 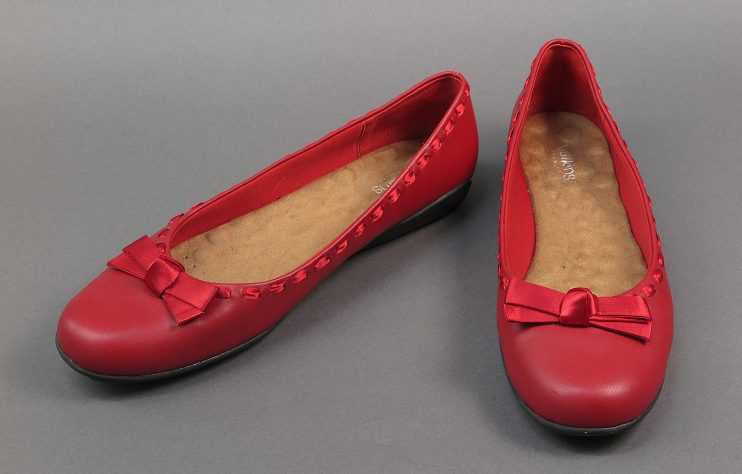 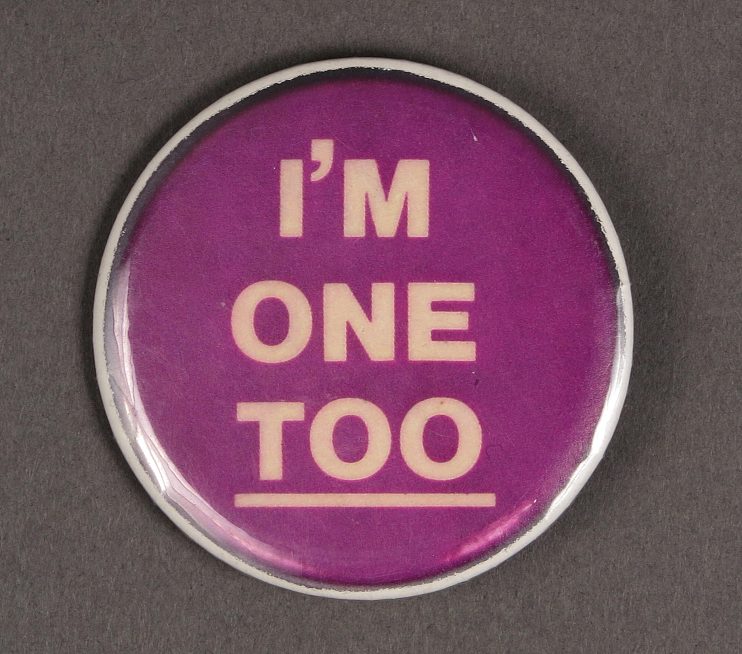 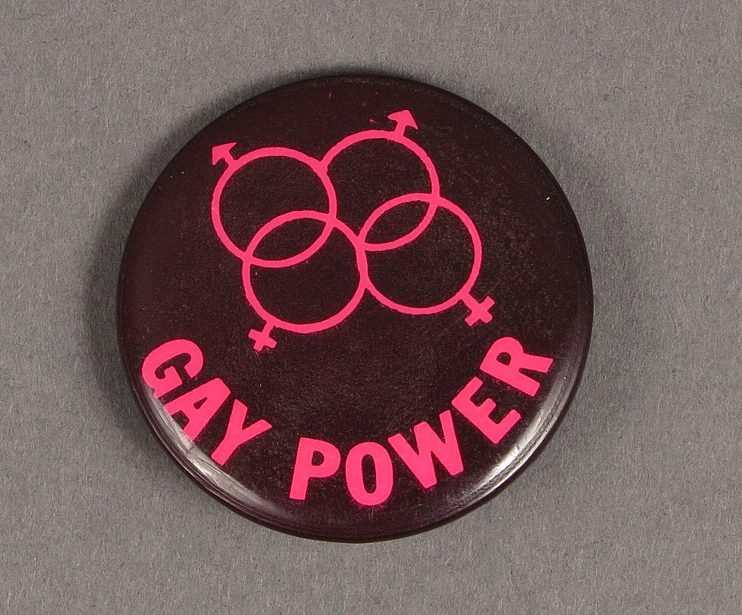 Joined gender symbols became popular in the 1970s and were edged out by the advent of the rainbow as a gay pride symbol in 1978. 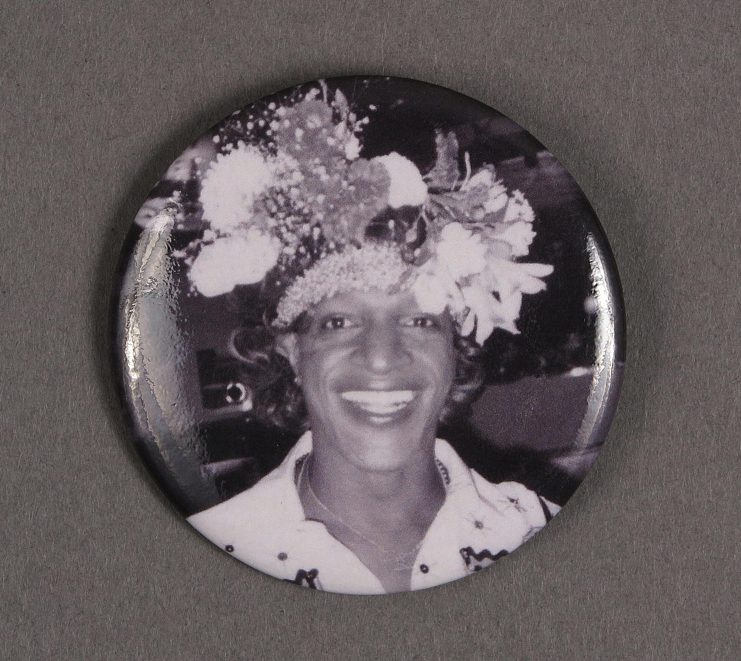 Johnson was a New York City gay and transgender rights advocate, drag queen, and so much more. These buttons were distributed at her memorial in 1992. 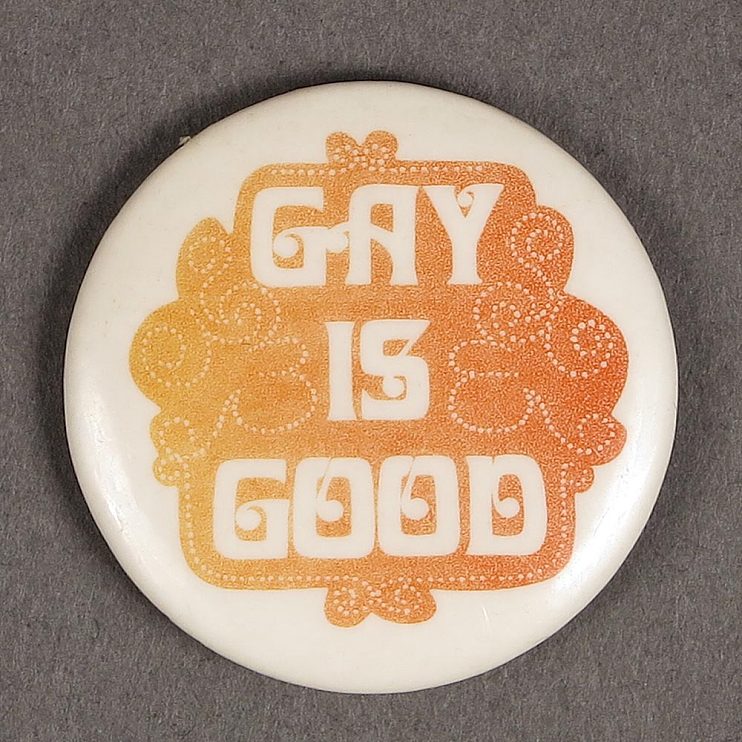 “Gay is Good,” a slogan attributed to Frank Kameny in the 1960s 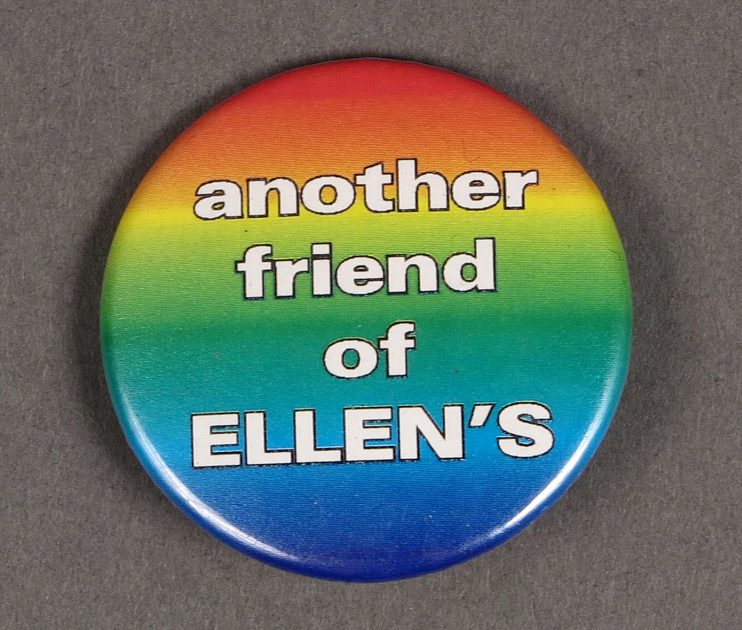 “Another Friend of Ellen’s"

This combines a reference to Ellen DeGeneres and “friend of Dorothy,” an earlier Wizard of Oz-inspired slang term for a gay person. 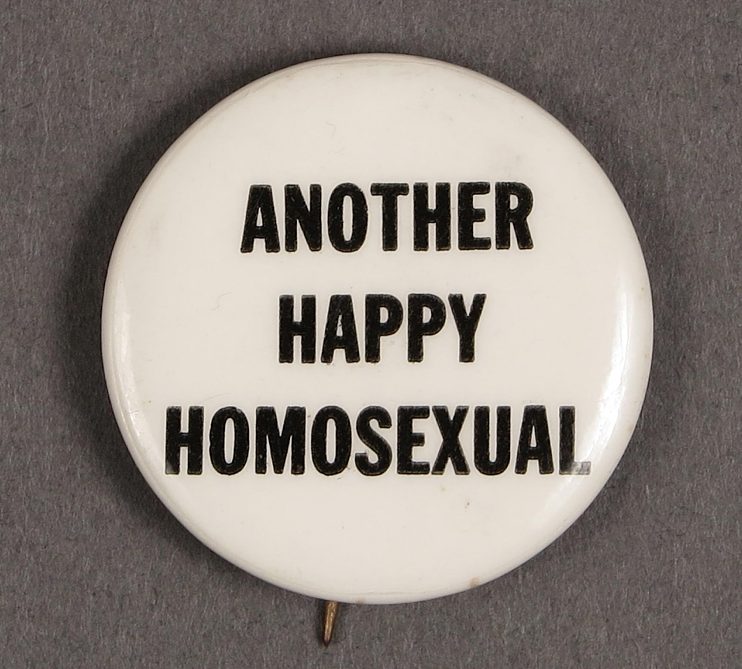 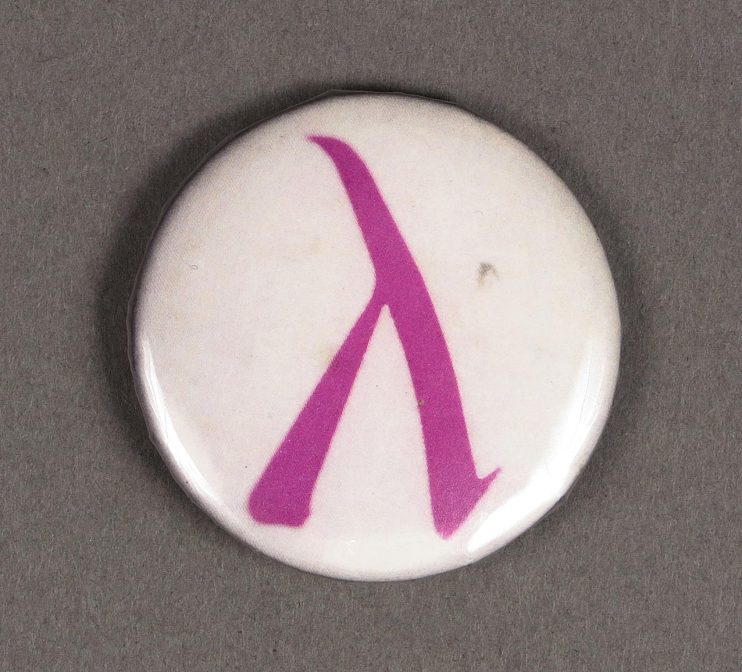 ‹ Illegal to Be You up Where can you be safe and be yourself? ›