Where can you be safe and be yourself?

By the 1950s, an organized, dispersed gay rights movement existed. Rights, let alone safety and protection, were scarce. Most cities had bars, but police regularly raided them. Gay people were frequently harassed, arrested, or beaten, so they gathered in homes, bathhouses, and bars, or met each other in mainstream social groups, churches, and classrooms. Sometimes, the best place to find community was with a book, a magazine, a TV show, or the internet. 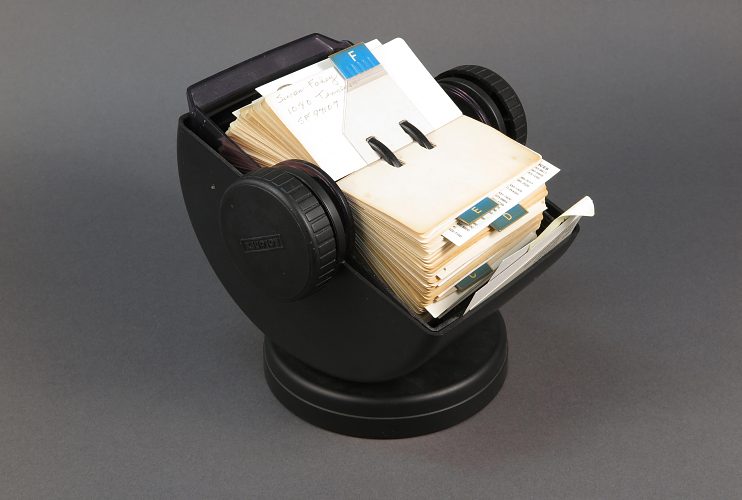 A Rolodex of people in the large, nationwide network of California activists and publishers Del Martin and Phyllis Lyon. 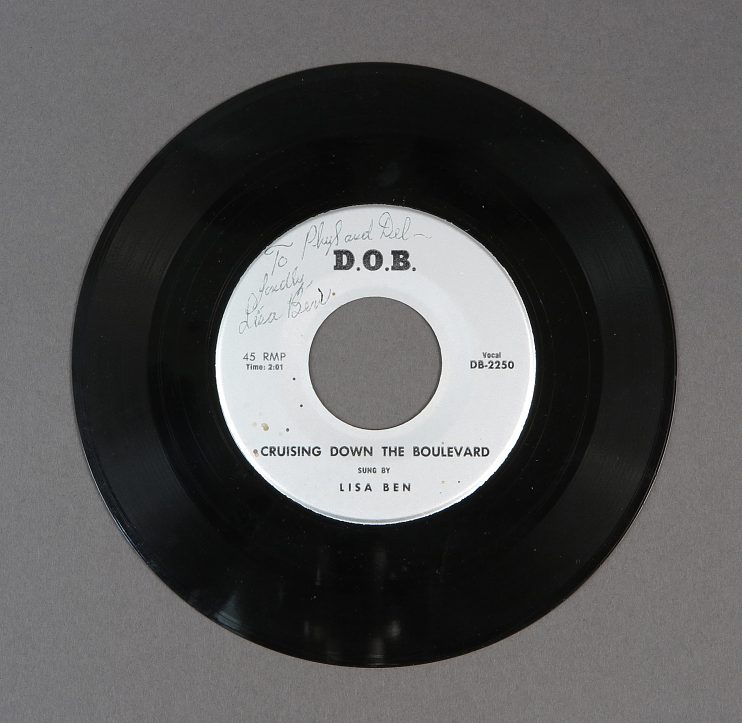 Lisa Ben (a.k.a. Edythe Eyde) created this gay parody of “Frankie and Johnnie,” produced by the Daughters of Bilitis. 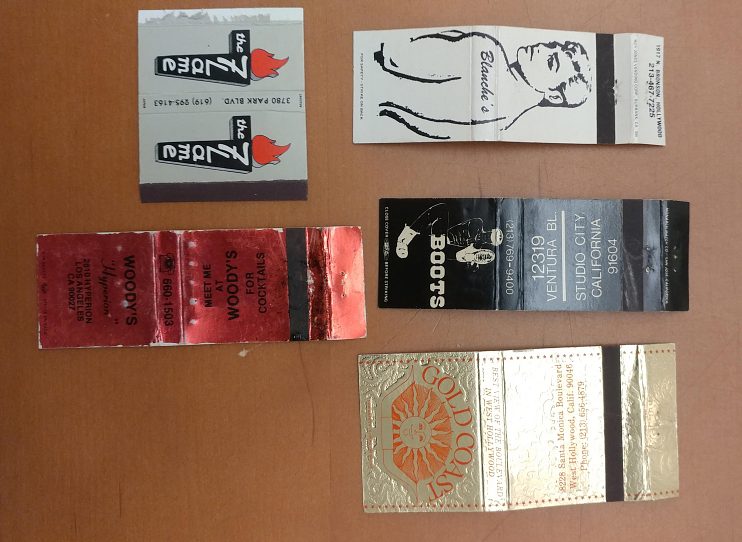 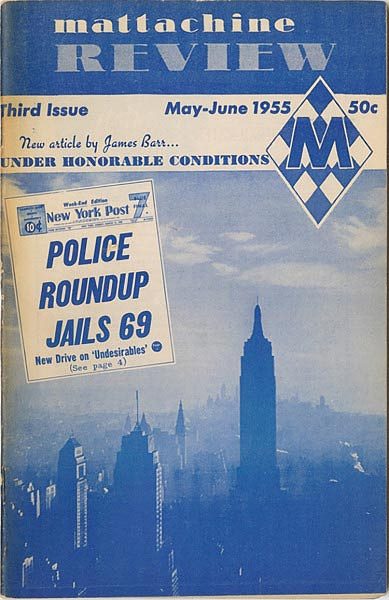 Published by the Mattachine Society, a gay rights organization founded in 1950 by Harry Hay and others in Los Angeles. 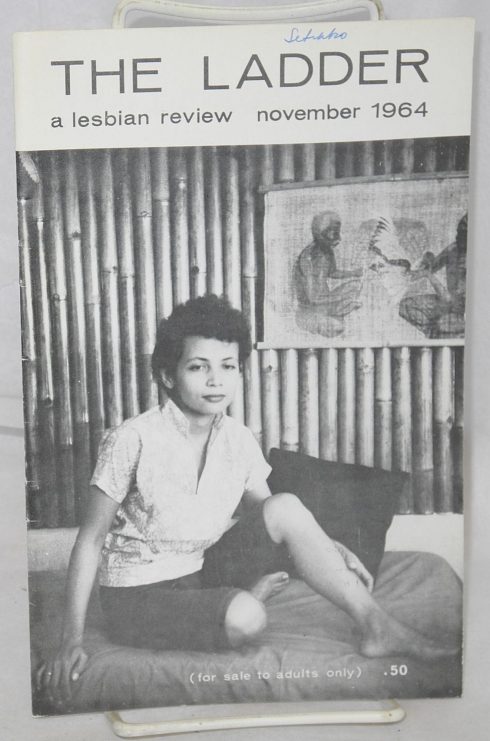 Published by the Daughters of Bilitis, a social club founded in 1955 in San Francisco by Del Martin, Phyllis Lyon, and others as an alternative to bars and night clubs. 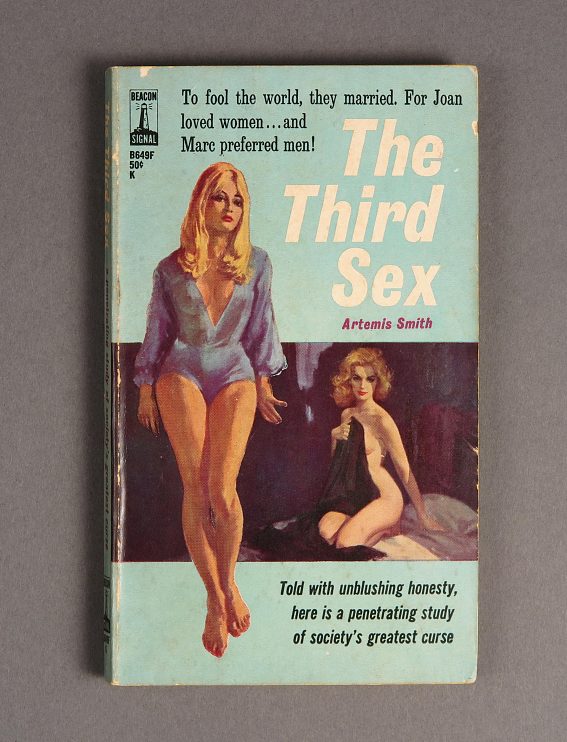 Lesbian pulp fiction book by Artemis Smith. Unlike many LGBTQ+ stories of the 1940s and 1950s, this one does not end in tragedy. 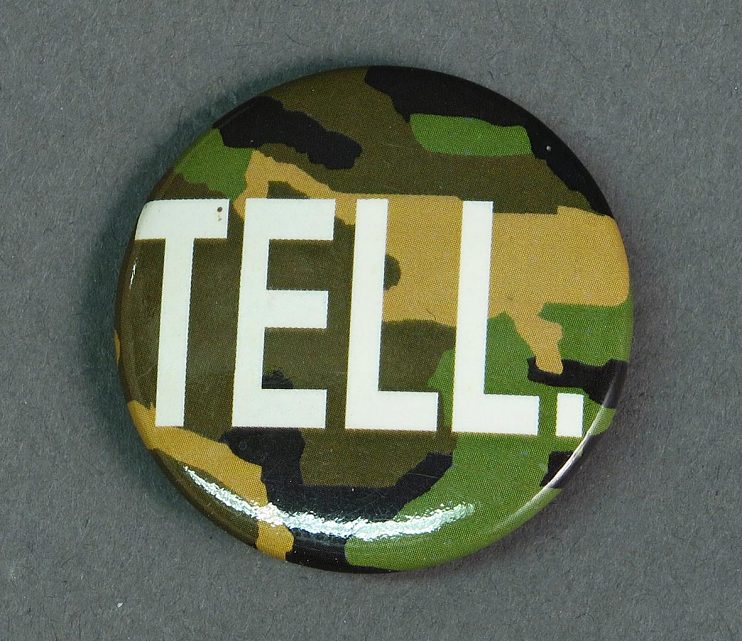 Referring to the partial lifting of the “don’t ask, don’t tell,” restriction on military service. 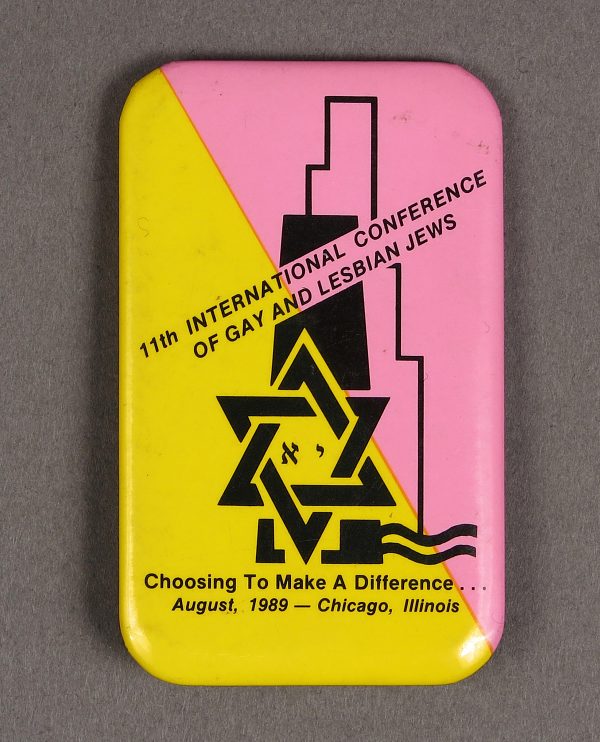 ‹ How far will you go to express who you are? up What do you do with your feelings? How do you survive? ›