Innovations in Defense: Artificial Intelligence and the Challenge of Cybersecurity

Hacked servers. Phishing scams. Viruses, botnets, and ransomware. This is the dark side of innovation. Self-replicating software was predicted in 1949 and the first worm spread through a computer network in 1971. In response, Internet pioneers at the Advanced Research Projects Agency wrote the first antivirus program.

The battle against cyber intrusions continues today, carried out by thousands of specialists searching through billions of lines of code. In 2014, the Defense Advanced Research Projects Agency (DARPA) launched a two-year competition to invent artificial intelligence systems that could take over this painstaking and time-consuming work. The Pittsburgh-based team ForAllSecure built the winning system, Mayhem. 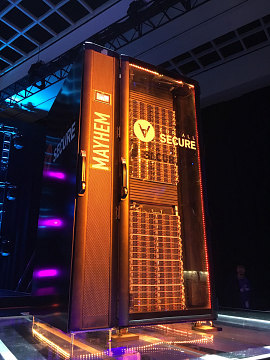 Mayhem is one of a new class of artificial intelligence systems designed to thwart attacks on our increasingly interconnected—and vulnerable—devices. In the 2016 DARPA Cyber Grand Challenge, an all-machine hacking competition, computer systems had to find and patch flawed code while identifying and exploiting opponents’ weaknesses. Mayhem earned the $2 million top prize. Although it lost a later contest against human teams, Mayhem demonstrated that artificial intelligence systems can block previously unknown attacks and fix software vulnerabilities. 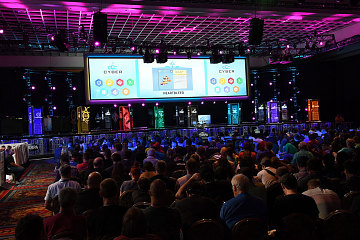 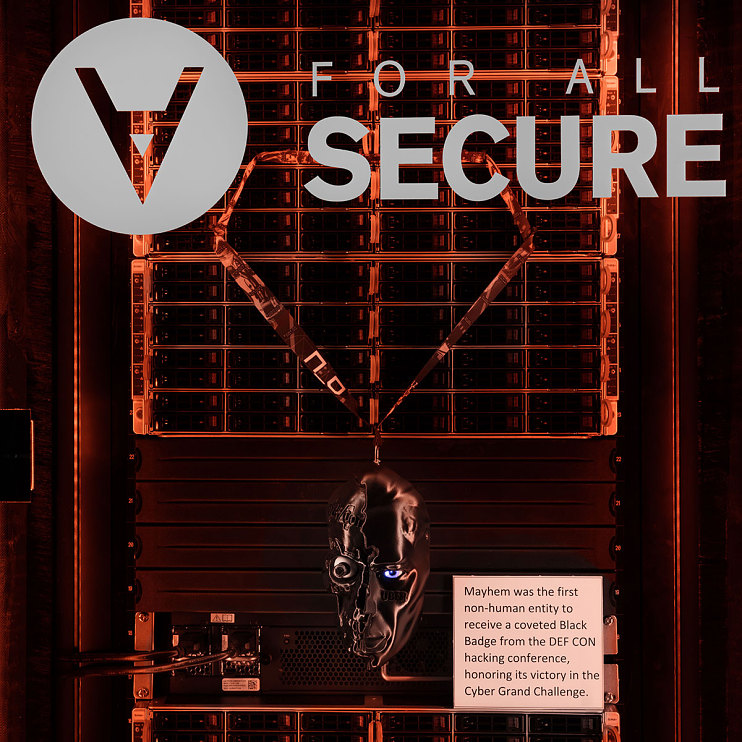 Mayhem was the first non-human entity to receive a coveted Black Badge from the DEF CON hacking conference, honoring its victory in the Cyber Grand Challenge. 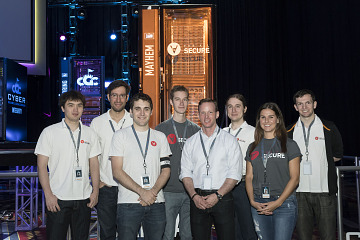 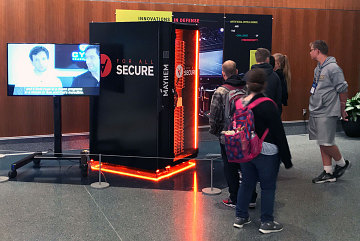 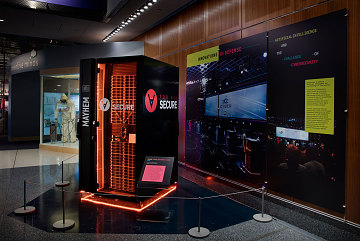