To close out National Poetry Month, writer Scott Ruescher reflects on how history, memory, and the National Museum of American History influence his poetry.

Call me pointlessly sentimental, but I'm more nostalgic for events I never directly experienced than for those I did. That's why I love haunted buildings—the old barns we explored in central Ohio in the 1960s, on farms bought by suburbanizing developers, or the quiet white structure I spotted in the woods near Lincoln's birthplace, which turned out to be the ruins of an African Methodist Episcopal (AME) church, abandoned, perhaps, by worshipers headed north during the Great Migration.

Sooner or later, I get around to writing about those things, with that nostalgic feeling, in poems. 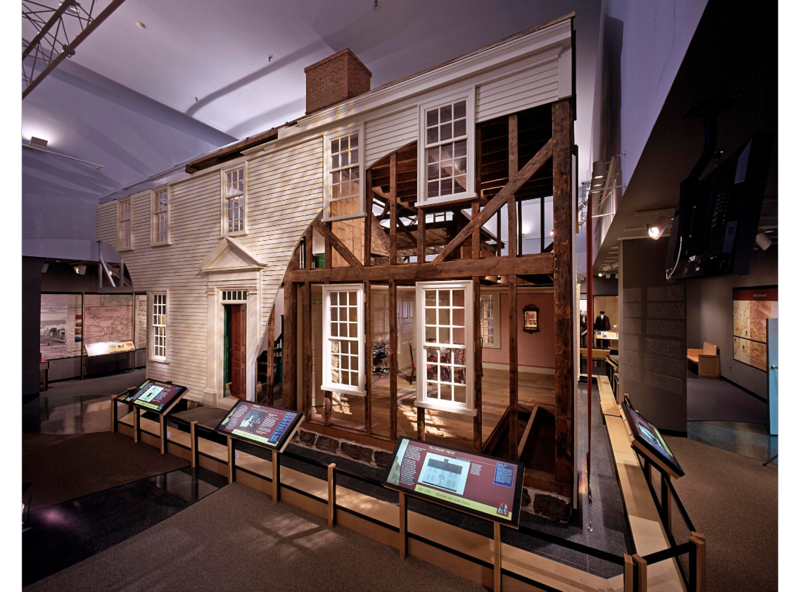 Hart House architectural elements from Ipswich, Massachusetts. Today, the house is the center piece of "Within These Walls."

On one recent visit to the National Museum of American History, I loved the exhibition that included a colonial house the curators had dragged all the way from Massachusetts (Within These Walls), where I've lived since leaving Ohio—and the one about the German Jewish immigrant who drifted down the Ohio in the 1830s to be a merchant in Cincinnati, then the largest city west of the Alleghenies. I also loved the massive Civil Rights exhibition the museum hosted two years ago. These themes of home and travel come out in my poem "Homecoming." 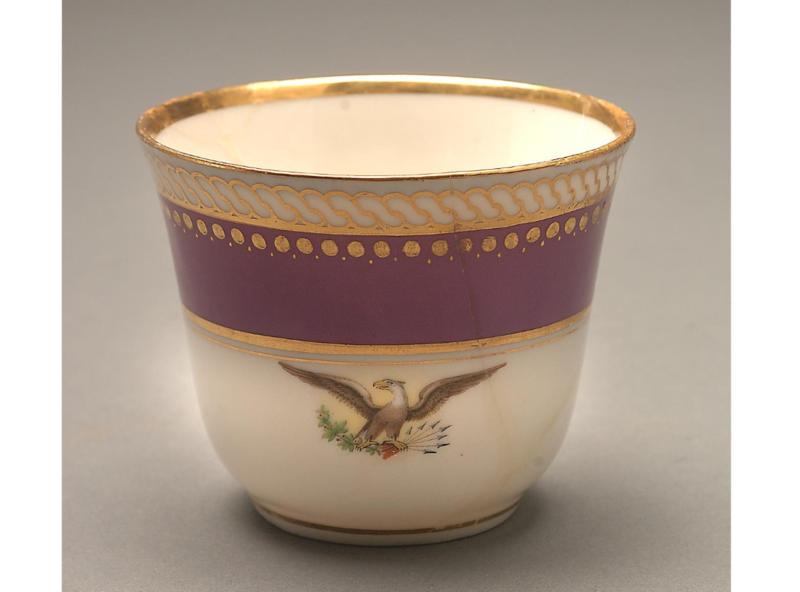 Just before departing for Ford's Theater for the last time, President Abraham Lincoln left this cup on a windowsill. A White House servant preserved it as a relic of that tragic night.

I explored that AME church in the woods near Lincoln's birthplace in "At the Birthplace of Lincoln," the opening poem of my chapbook [a small-format book], Sidewalk Tectonics, and in the final poem of the sequence, "At the Lorraine Motel," I stood on the balcony where, a century later, Martin Luther King, Jr. died for the same cause, more or less, as Lincoln. 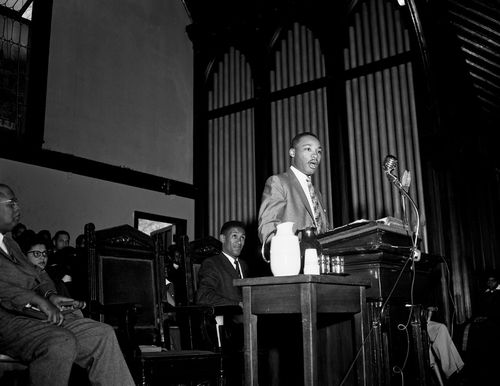 Excerpt from "At the Lorraine Motel"

Now that I'd been to the birthplace of Lincoln, closed
For the season, a replica of the simple log cabin
In Hodgenville, Kentucky, where Abe first learned
To be honest and earnest, and twice to the site of his assassination
At the Ford Theater in Washington, first on a school trip
From Ohio with a history class, then on my own at the end
Of the Reagan administration, well, I wanted to visit the site
Of Martin Luther King Jr.'s assassination, too,
Having already been to his birthplace in Atlanta
And his apartment on the border of Roxbury in Boston
And hoping to give iconic weight and gravity to a trip
That started out as an escape into reality, turned
To true adventure, and ended up as some version
Of New Age pilgrimage or Native American vision quest.

Scott Ruescher is a writer living in Cambridge, Massachusetts. He coordinates the Arts in Education program at the Harvard Graduate School of Education and and volunteers in a bilingual reading program at the Amigos School in Cambridge. Sidewalk Tectonics, his 2009 chapbook from Pudding House Publications, takes the reader on a road-trip from Lincoln's birthplace in Hodgenville, Kentucky, to the site of Martin Luther King Jr.'s murder in Memphis, Tennessee. You can read more of Scott's poems at Agni online and from the City of Cambridge.