Comics have historically been used to tell difficult stories and engage youth in important but challenging topics. Martin Luther King Jr. contributed to a comic book titled The Montgomery Story, a copy of which can be found in the museum's Archives Center. That work inspired Congressman John Lewis to tell his own story of the civil rights movement through comics in the New York Times bestseller March. Other famous examples are Maus, Art Spiegelman's series about his family's experiences during the Holocaust, and Persepolis, Marjane Satrapi's autobiographical graphic novel series about her childhood in Iran.

Comics were also a method for Japanese American incarcerees in World War II to express their experiences. Most famous among these artists was Miné Okubo, who was incarcerated in Topaz War Relocation Center in Utah during World War II. A collection of 197 of her original drawings depicting incarceration are housed at the Japanese American National Museum (JANM), our partner for this year's National Youth Summit. Okubo's drawings take you through her time at the Tanforan Assembly Center in San Bruno, California, and eventually to the Topaz camp in Utah. Her artwork inspired her book Citizen 13660, which in 1946 became the first personal account published on this topic. 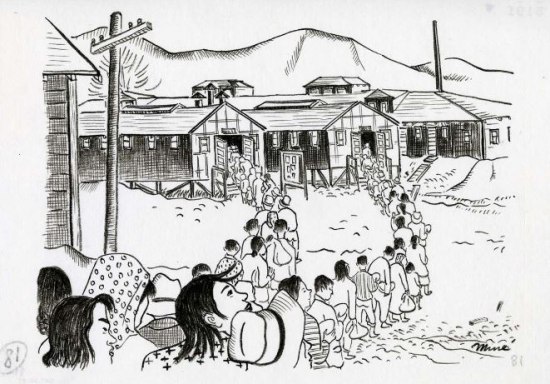 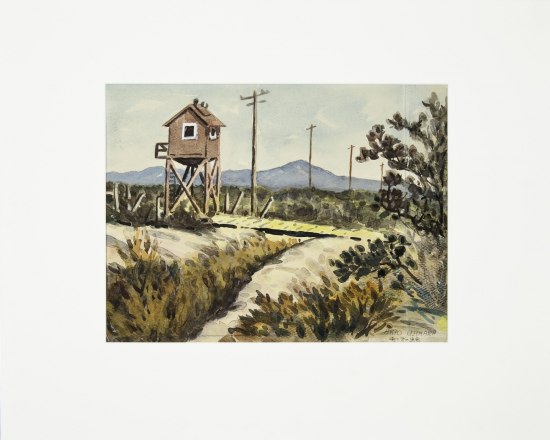 Many photographs of incarceration offer a simplistic view of life in the camps. Having lived through this injustice, Okubo was able to portray what everyday life was actually like—dehumanizing and disheartening. Few besides those who experienced the camps truly understood what life behind barbed wire consisted of, and her heartbreaking illustrations help the reader empathize with the plight of their fellow Americans.

To prepare for this year's National Youth Summit, teen participants in the museum's Youth Civic Engagement Program (YCEP) collaborated with Evan Keeling, an artist and exhibition fabricator from the Smithsonian's Office of Exhibits Central, and the incredibly talented teens at Hirshhorn's ARTLAB+, to create original comics to represent oral histories from camp survivors. These comics are now available for the teens' peers, to be used in classrooms as preparation for the Youth Summit webcast. 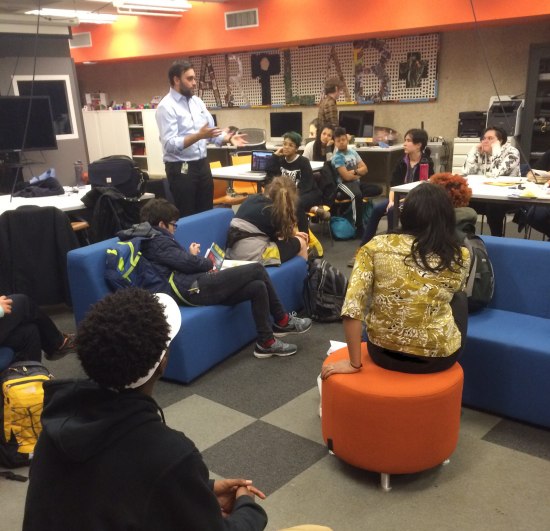 First, the YCEP teens from the museum listened to and summarized oral histories of incarcerees, then shared them with ARTLAB+ students and Keeling. The artists and students not only helped construct the storylines, but also had to help make difficult editing decisions throughout the process. 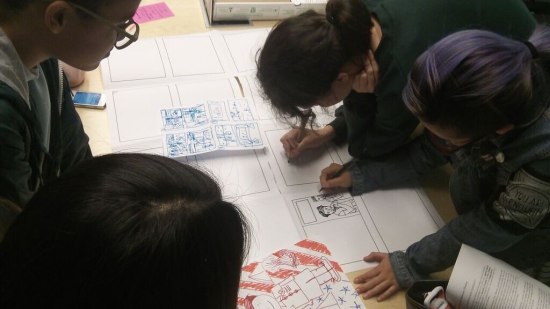 The students learned that they were able to tell these emotional stories and engage audiences in this short-form medium. My fellow intern, Jasmine Daniels, reflected that, "It's been heartwarming to see how engaged our students have become in the topic of incarceration, and seeing that manifest through their tangible and thought-provoking comics is amazing." 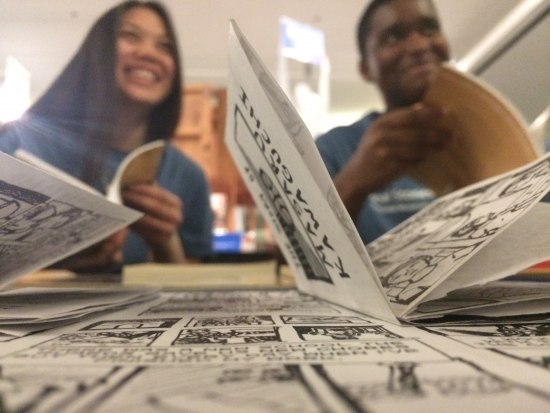 Our teens were able to use the comics as tools to tell emotional stories and better understand the events of Japanese American incarceration. The use of comics made it possible to break down these often long oral histories into more digestible pieces, without losing the humanity of the narrators.

"Working at Smithsonian Exhibits, I've seen how much information about objects at the museums gets left out because you can only fit so much onto a label," Keeling said. "Comics are a great way to provide that extra bit; the combination of words and pictures allows for you to fit a lot of information into a quick, digestible, and easily reproducible format. Learning about Japanese American incarceration with and from the teens has been great."

The students were also able to participate in a panel discussion by comic artists hosted by the National Museum of American History, where they explored issues of creative license and portraying sensitive topics in comic form.

Afterwards, one student noted, "I've learned that comic books, graphic novels, and methods to communicate to the youth need to be developed and incorporated into [high school] curriculum . . . so social issues can be addressed."

Seeing how the students were able to understand and digest the material presented to them in a different way proved to me that comics can be a great tool to teach and engage students of all ages about important historical events and social justice.

"I love sharing my love and knowledge about comics but I also love seeing how the teens approach the creation of the comics," said Keeling. "I enjoy seeing the aspects that they are drawn to and the ways they use the medium to tell these stories. I love researching about people and events and finding new ways to tell their stories in the dynamic medium of comics. Comics are a great tool for reluctant readers but they are also just as great for voracious readers. They quickly immerse the reader into a world fostering the desire to find out more about the subject."

Are you hungry to learn more? You can print out and enjoy the comics our students helped create and we invite you to help students you know to make their own! While you're at it, join us for a nationwide discussion with scholars, students, civil rights activists, and artists to learn more about Japanese American incarceration, its modern parallels, and how we use the lessons of the past to make positive change today. 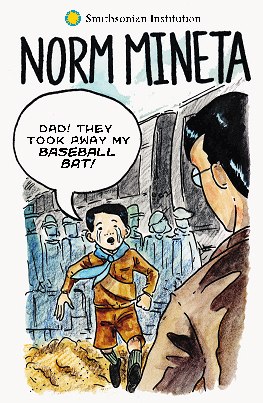 Mia Calabretta is an intern for the Youth Civic Engagement Program and an American Studies major at California State University, Fullerton. Learn more about the Boy Scout on the cover of the comic in her recent post. 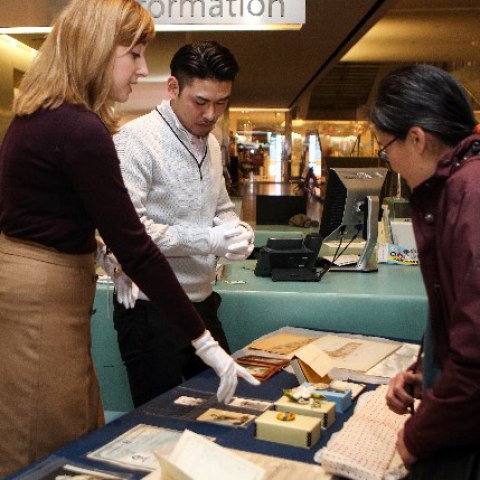 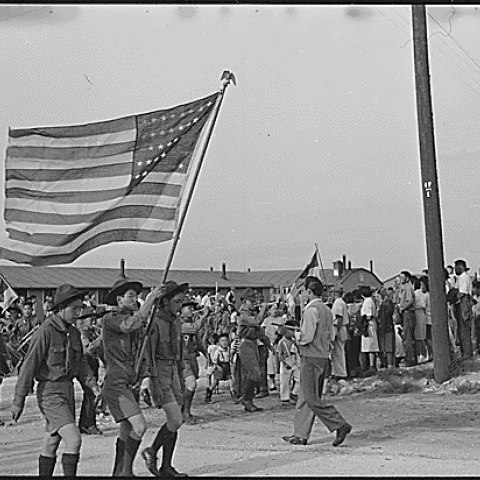