Posted in Philanthropy, Stories of Freedom & Justice, World War I, Medicine & Science, From the Collections 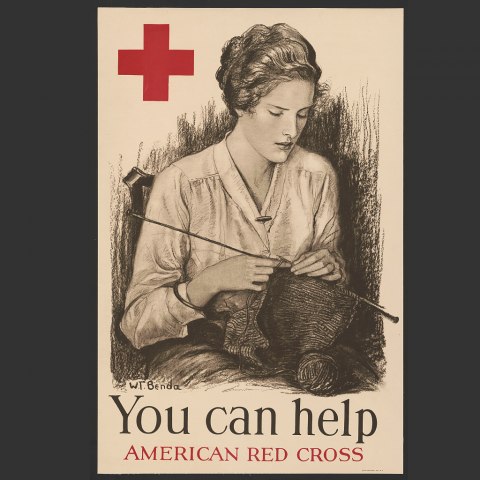