In April 2006, President George W. Bush proclaimed May to be Jewish American Heritage Month. Jewish American objects in our collections shed light on why Jewish families immigrated to the United States, and the many ways they contributed to American society.

The first Jewish community to settle in what became the United States arrived from Brazil in 1654. The Dutch had captured Pernambuco, in Brazil, from the Portuguese in 1630 and had invited Dutch Jews to settle there in a place called Recife. But in 1654, the Portuguese regained control of the region and promptly expelled the Jewish population (the Protestants too, actually). Many families returned to Holland or settled elsewhere, but some 23 individuals sailed north to what was then the Dutch colony of New Amsterdam.

Between 1655 and 1664, until the British took over New Amsterdam and renamed it New York, the Jewish community in the Dutch colony won the legal right to settle there and did well. Although the permanence of the Jewish community in New York subsequently fluctuated for a few generations, stable Jewish communities were beginning to crop up in Charleston, in Philadelphia, and in Montreal, and by the late 1700s there were around 2,500 Jews living in America. 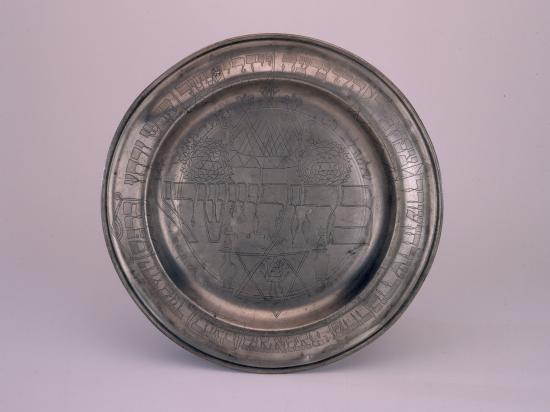 We have a number of Jewish American artifacts in our collections that speak to this long history of Jewish presence first in British North America and then the United States. This pewter Seder plate was made in Germany in the 1700s and was brought to America by a Jewish family who settled in Baltimore, Maryland. It was passed down through several generations before it came to the Smithsonian. A Seder is the ritual feast held on the first two nights of a family’s Passover celebration, the holiday that reminds Jews of their long history and honors the exodus of the ancient Israelites from Egypt. 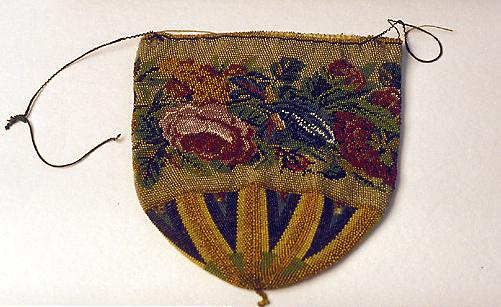 Like many immigrant populations before and after them, Jewish Americans have roots all over the world and have sought American shores for a multitude of reasons. Religious persecution was a significant factor; those first Jews who arrived in Brazil had come from Holland by way of Portugal and Spain, from which homelands they had been expelled in the 1490s.

This small drawstring leather pouch was used to hold a Jewish prayer book and was made as an engagement present for Lazarus Roth Schild sometime between 1810 and 1825. When his son decided to immigrate to the United States, Schild gave him this bag as a gift. Schild's son had no choice but to leave Germany. He wanted to marry, but in some German municipalities, no Jews were allowed to marry unless there was proof that another Jewish community member had died. One German publication noted in 1839 that the laws "make it little short of impossible for young Israelites to set up housekeeping in Bavaria; often their head is adorned with gray hair before they receive permission to set up house and can, therefore, think of marriage." 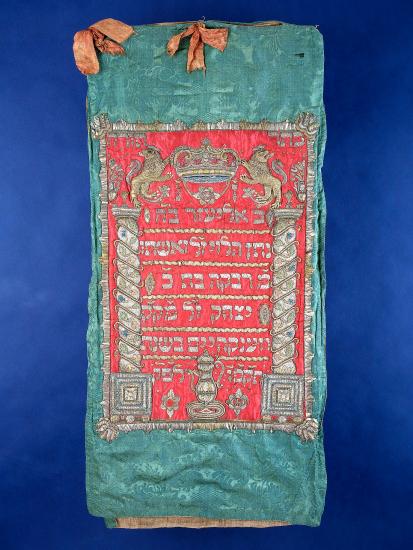 American Jews eagerly took part in the bustling economies of the cities and towns they lived in, spreading out across the continent to chase popular dreams.

The silk Torah Mantle above, used to protect Torah scrolls in a synagogue, was brought to San Francisco by Jewish immigrants during the California gold rush and presented to Congregation Emanu-El. Founded in 1850, Emanu-El (Hebrew for "God is with us") was one of the first synagogues in San Francisco. It provided a spiritual and social community for German and central European Jews who came to California in search of economic opportunities and political freedom.

In industrialized New York City, and elsewhere, Jewish immigrants dominated the garment industry and many owned small businesses. The Yiddish-language sign below hung in the window of a shop maintained by immigrant knife makers Joseph and David Miller. The local Jewish community used the special knives the brothers made for animal slaughter and circumcision. 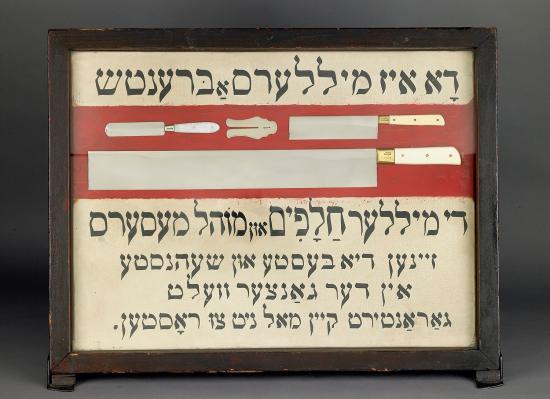 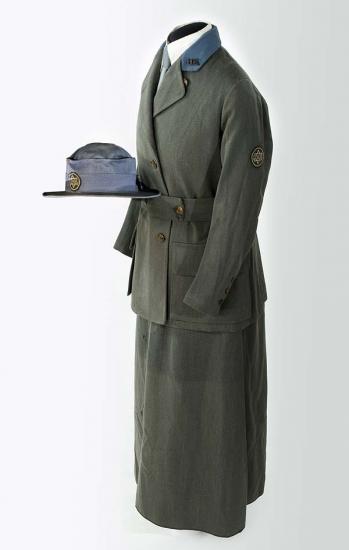 Jewish American communities have a long history of involvement in community aid organizations. In 1783, the Jewish community of Philadelphia established the first immigrant aid society in the United States. In 1784, Charleston's Jews opened the first Jewish American social welfare organization, followed by an American Jewish orphan care society in 1801. Even before the United States became officially involved in World War I, many religious, secular, and civic aid societies, including the Jewish Welfare Board, had begun dedicating efforts to providing relief to war-torn Europe. The Jewish Welfare Board raised millions in relief funds, maintained social centers for servicemen stateside and in Europe, and, together with the Red Cross, Young Men's and Women's Christian Associations, and National Catholic War Council, deployed tens of thousands of women as uniformed volunteers. 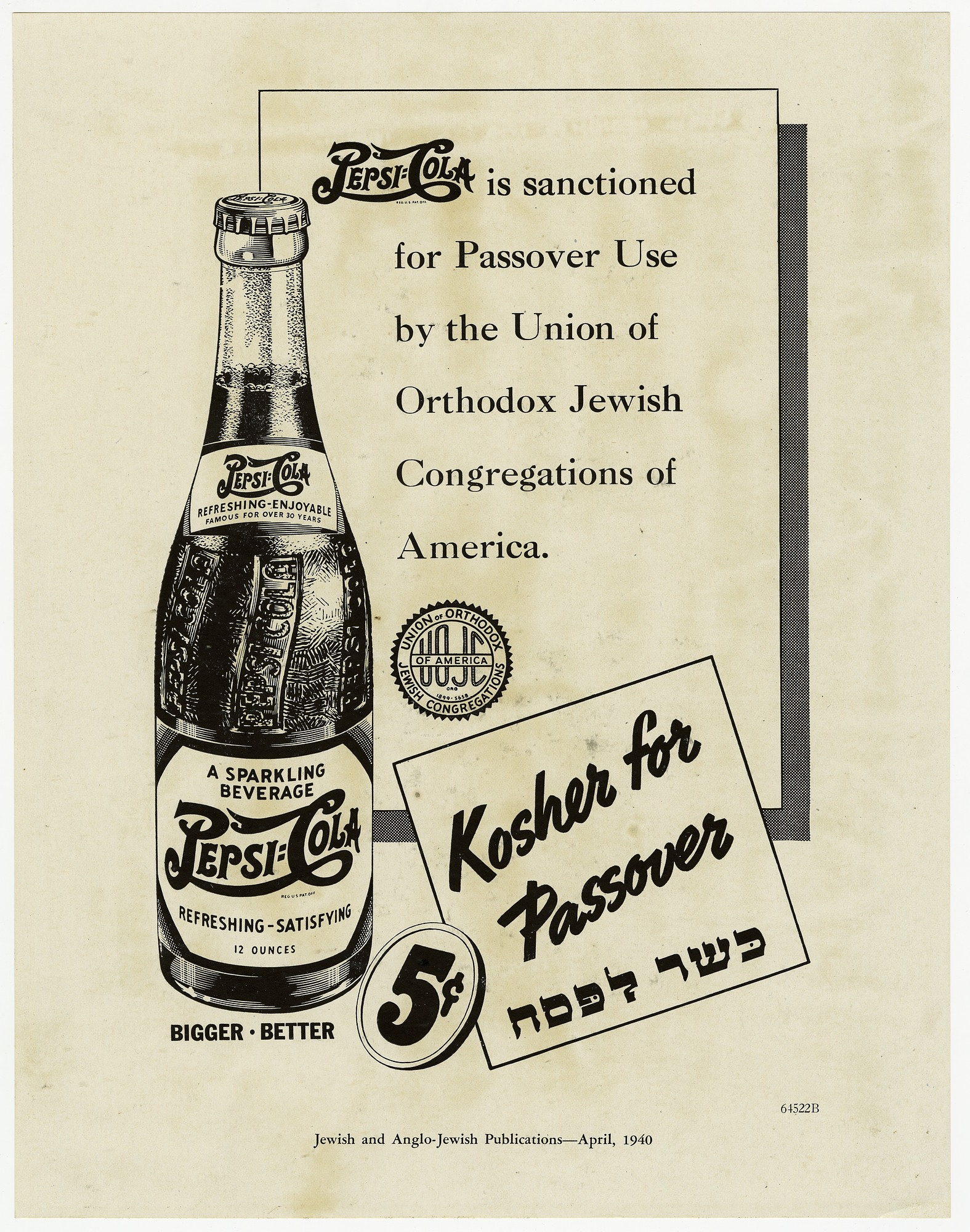 Have you ever noticed a little symbol on your food's packaging—a U with a circle around it—and wondered what that means? Maybe you saw a K with a circle around it instead. These symbols, and others, indicate that these foods have been certified as Kosher, meaning they are approved to eat under Jewish dietary laws. Groups like the Union of Orthodox Jewish Congregations in New York, New York, work with the food distribution industry to certify some foods as kosher, especially during Passover, when many Jews who don't usually keep kosher choose to follow the rules of Passover. Advertisements like this one from 1940, selling "Kosher for Passover" Pepsi, demonstrate how American Jewish communities became integrated into American consumer culture.

Tory Altman has also blogged about patriotic songs beyond the national anthem and what it means to be American. 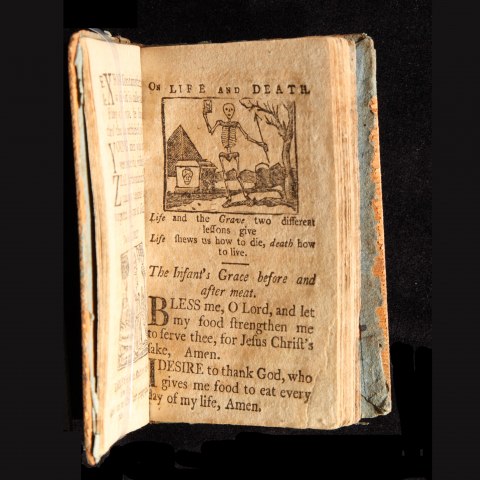 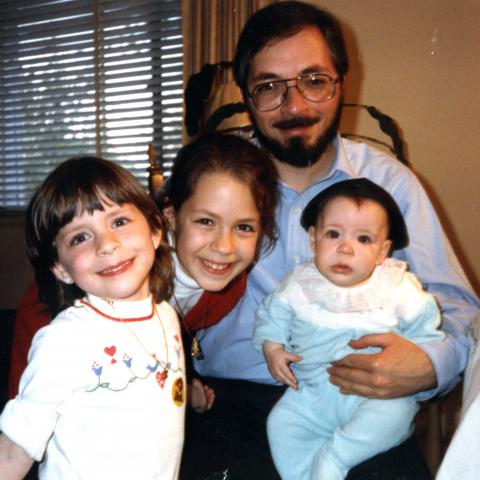