Posted in Business History, Food & Shopping, From the Collections 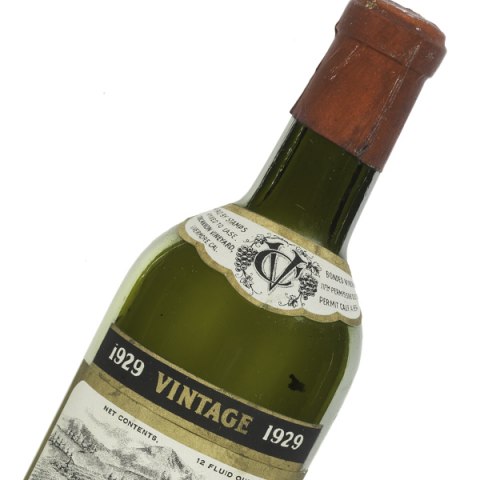 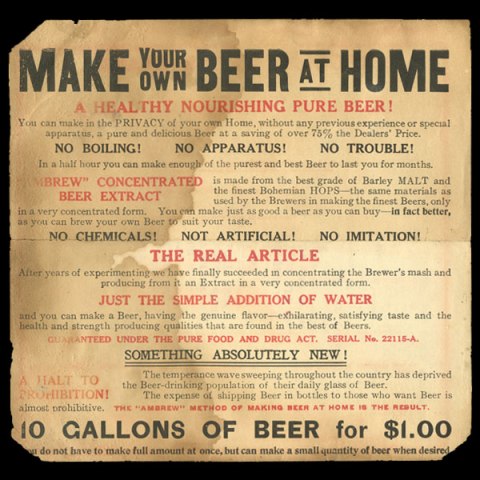 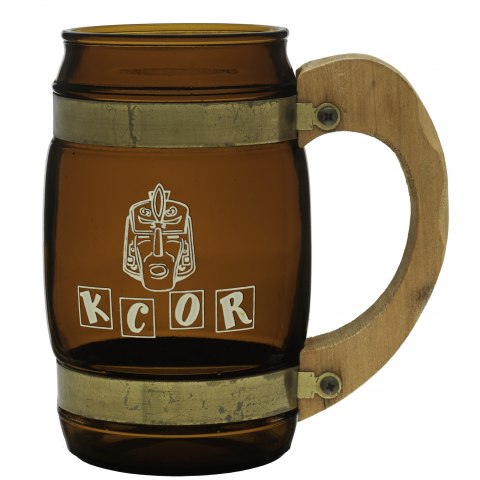