The Queen of Jazz and her love of baseball 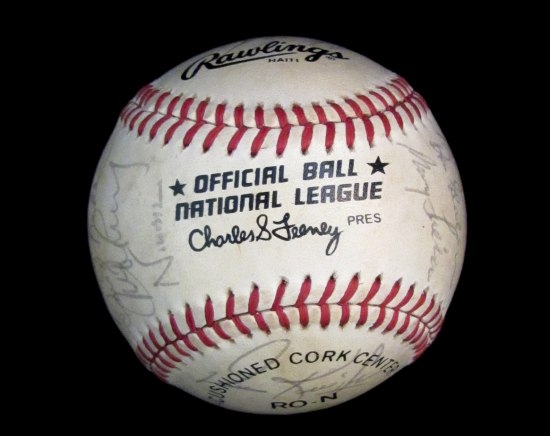 Red thread is woven in and out of leather, uniting two different pieces into a single object that represents America's favorite pastime and an important part of American identity: baseball. Just as the thread unites the pieces, baseball itself bridges diverse communities and experiences in America. Many people from dramatically different backgrounds share the experience of going to a ball game, cheering for the home team, and eating peanuts and crackerjacks. In my research at the museum, I learned that baseball connects with another mainstay of American culture: jazz.

Helping to develop a public program and work on the "Latinos and Baseball: In the Barrios and the Big Leagues" collecting initiative, I had the opportunity to explore connections between baseball and communities and realized there is a story connecting sports, music, and American communities of color. In particular, I was surprised to learn that Ella Fitzgerald, the Queen of Jazz, was a dedicated and devoted baseball fan. The museum preserves a significant part of her signed baseball collection with autographs from the Los Angeles Dodgers, the San Francisco Giants, and players of the 1984 Major League Baseball All-Star Game. She met and mingled with baseball legends Jackie Robinson and Willie Mays. 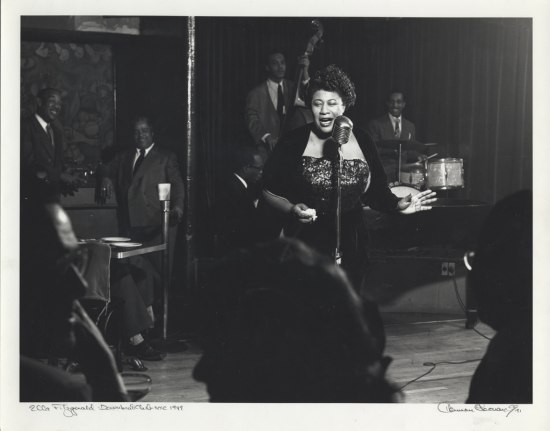 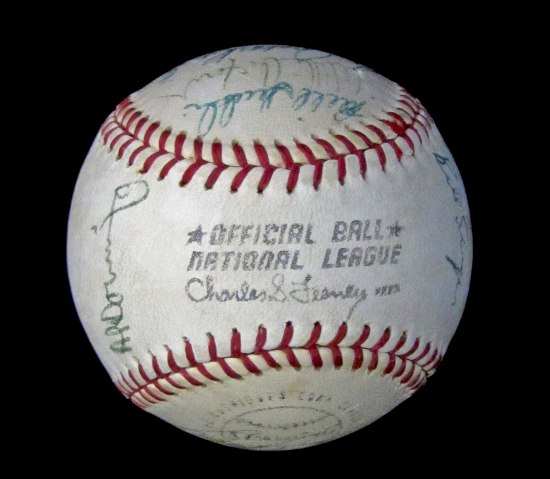 Both jazz and baseball have greatly contributed to identity-making in America. Like many people, Fitzgerald fell in love with baseball when she was young. During her youth she would play neighborhood baseball games between exploring her other passions: dancing and singing. As her musical career skyrocketed, Fitzgerald never lost her love for baseball. Her appreciation for America's pastime actually intensified as she was given several opportunities to sing the national anthem at various ball games. 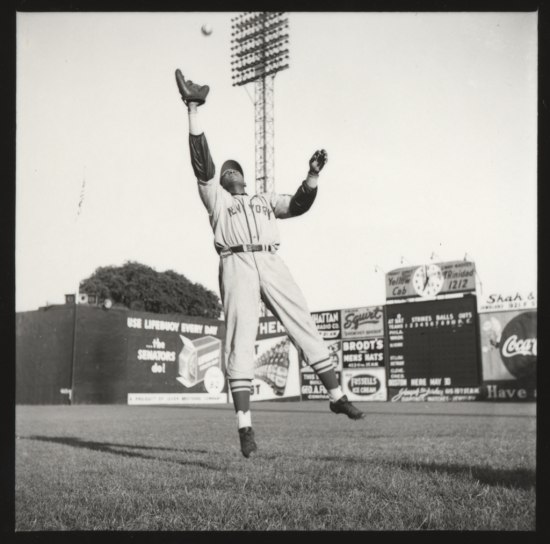 Jazz and baseball have connections beyond Fitzgerald. While jazz was growing increasingly popular in American society in the 1920s, baseball also provided an important hotspot for black America and African American entertainers. African American jazz musicians were known to frequently attend baseball games, cheering for their team and mingling with their favorite players. 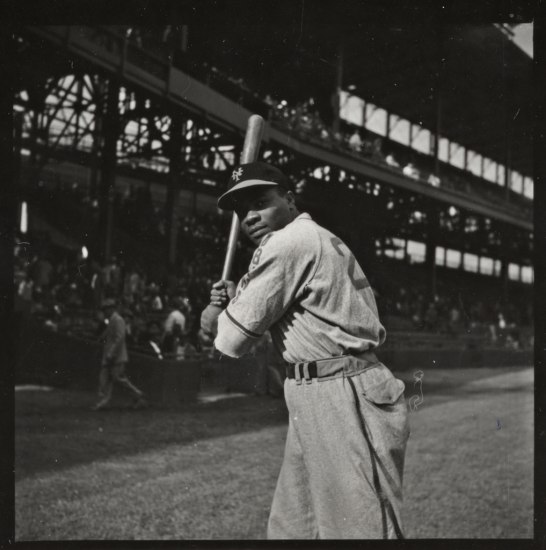 According to historian Jules Tygiel, Negro Leagues baseball symbolized a source of pride and accomplishment for African American communities, businesses, religion, politics, and entertainment. Baseball offered a protected arena for civil rights activities to occur and flourish against a culture monopolized by whites. The sport allowed African Americans to navigate through a world in which they constantly experienced discrimination. In many communities, baseball has been a sport that is able to transcend language, place, and time; it bridges gaps between communities and brings possibilities for hope of a better life. As Fitzgerald once sang, "This could be the start of something big." 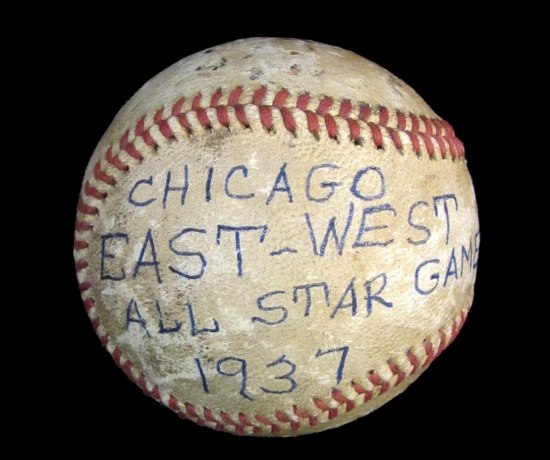 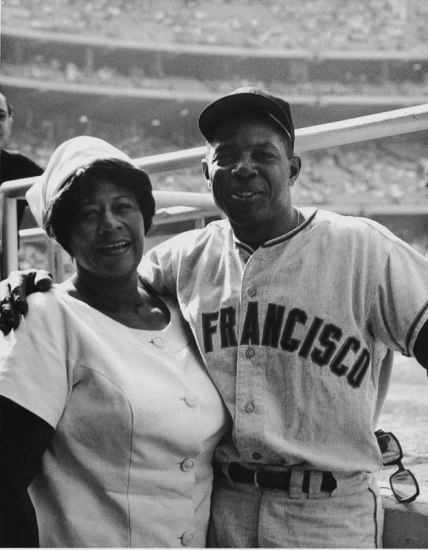