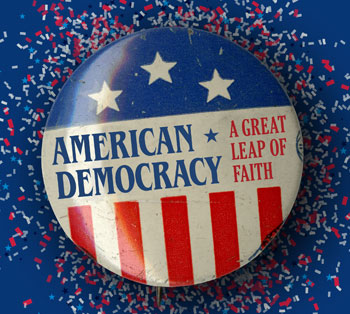 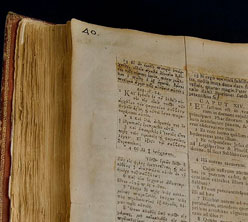 Religion in Early America
The role of religion in the formation and development of the United States was at the heart of this one-year exhibition that explored the themes of religious diversity, freedom, and growth from the colonial era through the 1840s. 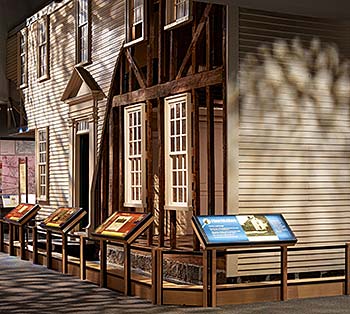 Within These Walls
At the center of this gallery is a partially reconstructed house that stood for 200 years at 16 Elm Street in Ipswich, Massachusetts, about 30 miles north of Boston.
See more exhibitions

Protest poster, "America Why Not Now?"
See more from our collections 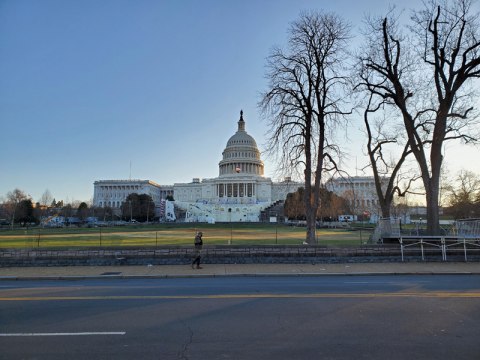 On January 6, my wife and I watched the live news broadcasts in disbelief at the scenes unfolding on television, as a violent mob stormed the U.S. 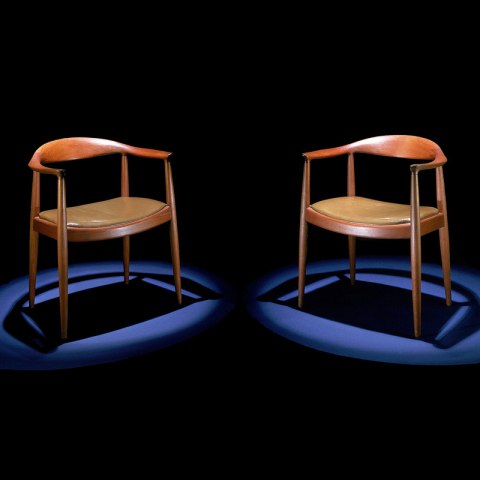 Five things to listen for during a presidential debate
Presidential debates first became part of the campaign landscape when John Kennedy and Richard Nixon sat across from each other in 1960. It took a few years for them to become standardized, but now debates are one of the most anticipated events of every campaign.
See more blog posts