25 random things about me

If you’re on Facebook, chances are you were one of the 5 million+ people who shared their oddball habits and remarkable personal experiences as part of the “25 Random Things about Me” phenomenon.

If you’re unfamiliar with the meme, here’s the gist: “You are supposed to write a note with 25 random things, facts, habits, or goals about you.” Here’s a list of random things about the museum--from the museum’s perspective, of course. 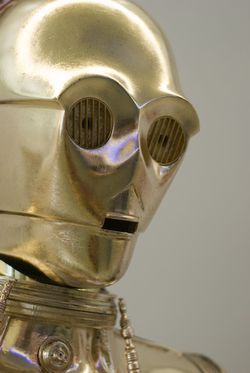