Ensuring a bright future for Numismatics

Coin collecting is the most popular hobby in the United States, and the Museum’s National Numismatic Collection (NNC) is one of the most popular collections of coins and currency in the country. Numismatic enthusiasts young and old look to the NNC for inspiration, history, and excitement. The desire to ensure a bright future for this treasured collection led to the kick-off of a unique event on Thursday, January 6 in Tampa, Florida. For the first time in the history of the NNC, a leading auction house has committed to raise one million dollars toward an endowment for the collection. 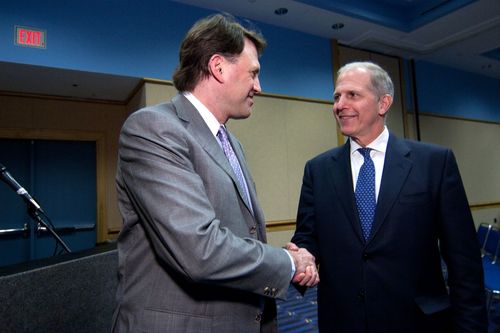 Greg Rohan, President of Heritage Auctions, and Brent Glass, Director of the Natoinal Museum of American History, kick off a benefit auction to establish an endowment for the National Numismatic Collection.

Heritage Auction Galleries is planning to host a special benefit auction at the Florida United Numismatist Convention in Orlando, Florida, in January 2012. What's unique about this commitment is the way Heritage plans to raise the money. The auction house is reaching out to clients and other collectors to consign coins and currency to this auction with the proceeds from this sale of private coins to go to the NNC. Before anyone asks, let me assure you that no coins from the museum’s historic collection will be sold.

We’ve been told by many collectors that as children they were inspired by the rarities from the Smithsonian’s collection. Now, as adults active in the hobby and profession, they want to ensure that the collection thrives, is widely accessible, and has a bright future. While federal funding covers operational and administrative costs, the Museum greatly relies on private support from the community to make possible the exhibitions, websites, and educational outreach projects that showcase the collection.

For example, the museum currently displays a small but exquisite selection from the National Numismatic Collection in an exhibition called "Stories on Money,"  which was made possible through the generosity of the Numismatic Guaranty Corporation of America, Numismatic Conservation Services and Monaco Rare Coins. 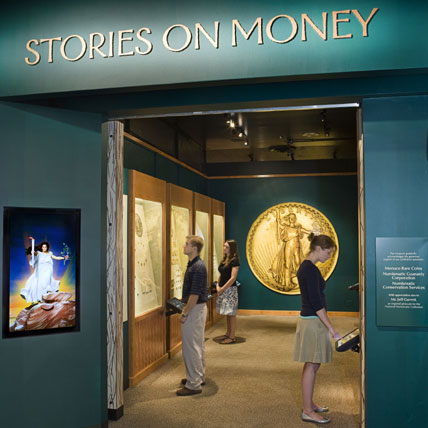 The NNC, which contains more than 1 million objects ranging from U.S. coins and currency to Russian, ancient, and traditional money, has embarked on a digitization process to enhance access; please stay tuned for the collection to be rolled out more broadly over the next year or so. 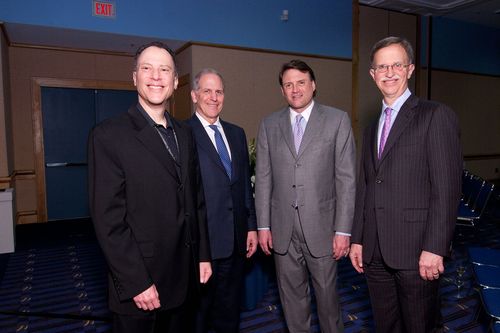 If you want to become a part of the community of supporters and donate coins to the benefit auction, contact Heritage at CoinBenefit@HA.com. You also can contribute a cash donation directly to the Smithsonian’s National Numismatic Collection.

Karen Lee directs projects from the National Numismatic Collection at the National Museum of American History.