I decided to intern at the National Museum of American History because I love history and sharing that interest with others. I always get excited when I meet individuals who are passionate about our nation’s past. So it was a real treat to speak with Doug Morton and Marilyn Brown, the fiftieth members to join the newly established Smithsonian Council for American History.

Doug and Marilyn’s personal historic interests lie in the infancy of our nation and the founding fathers. Doug graduated from The College of William and Mary with a degree in History, and his love of history has only grown from there. The College of William and Mary is at the end of the Duke of Gloucester Street in Colonial Williamsburg, where visitors are transported back to the 18th century. “That area of the country is such an important part of early America,” Doug explained. “Being so connected to those places led to our interest in the colonial period.” 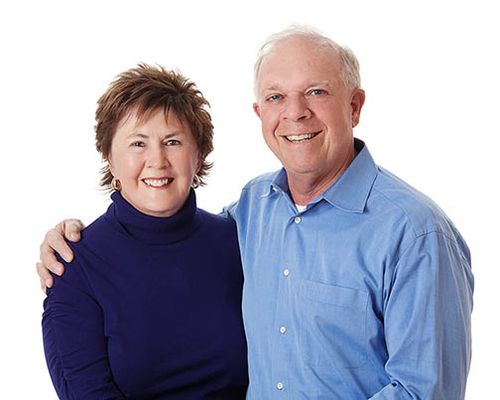 In addition to supporting these organizations and other historical societies, Doug and Marilyn are new members of the Smithsonian Council for American History. Established in 2010, the Council is a membership group for dedicated supporters who contribute annual gifts of $1,000 or more to the National Museum of American History. Support from the Council allows the museum to continue telling the stories of all Americans, both those of our national heroes and those to which we all can relate.

The Morton and Brown family histories include both types of stories. Doug’s father Dudley “Mush” Morton was one of the most successful submarine commanders during WWII. So successful, in fact, that Cary Grant’s character in the 1943 film Destination Tokyo is most likely loosely based on his exploits in the Pacific. As commander of the USS Wahoo, Mush was responsible for sinking nineteen enemy submarines, which helped turn the course of the war in the Pacific. Mush’s daring nature and willingness to take risks allowed him to lead his men and the Wahoo into incredibly dangerous waters. During 1943, Mush led five patrols in the Sea of Japan. Sadly, during his last patrol in October 1943, the Wahoo was lost with all hands while coming through La Perouse Strait.

After the loss of her husband, Doug’s mother moved to Eastchester, New York, and married Robert Bradford, a descendant of Governor Bradford who was on the Mayflower. The family then moved to Pelham, New York, where Doug spent his formative years.

Like so many of us, Marilyn’s family were immigrants—shipbuilders who immigrated to Quebec from La Rochelle, France, and later moved to Massachusetts where they worked the land. Her maternal grandfather was a talented violinist who performed at Carnegie Hall before moving west to Colorado. Her paternal family came through the Dust Bowl during the Great Depression and also settled in Colorado, opening the first flower shop and taxi company in Englewood, Colorado.

My talk with Doug and Marilyn reminded me that American history celebrates both the big and the small moments in our shared past. Their gift to the Council helps ensure that both types of stories will continue to be told here at the museum. You too can support the museum by joining the Council or making a special one-time gift at any level.

Jennifer Marquess is an intern in the Office of External Affairs at the National Museum of American History. 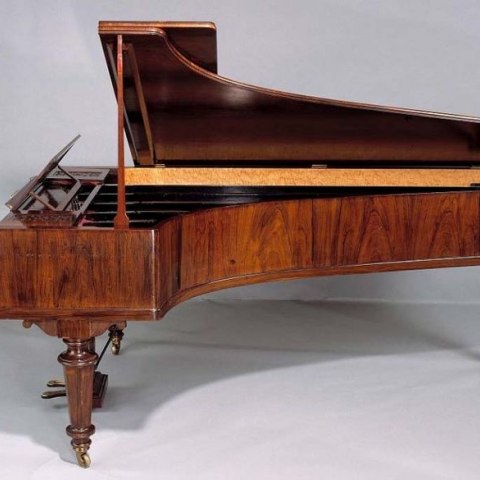